Iron ore tipped to rise above $US200 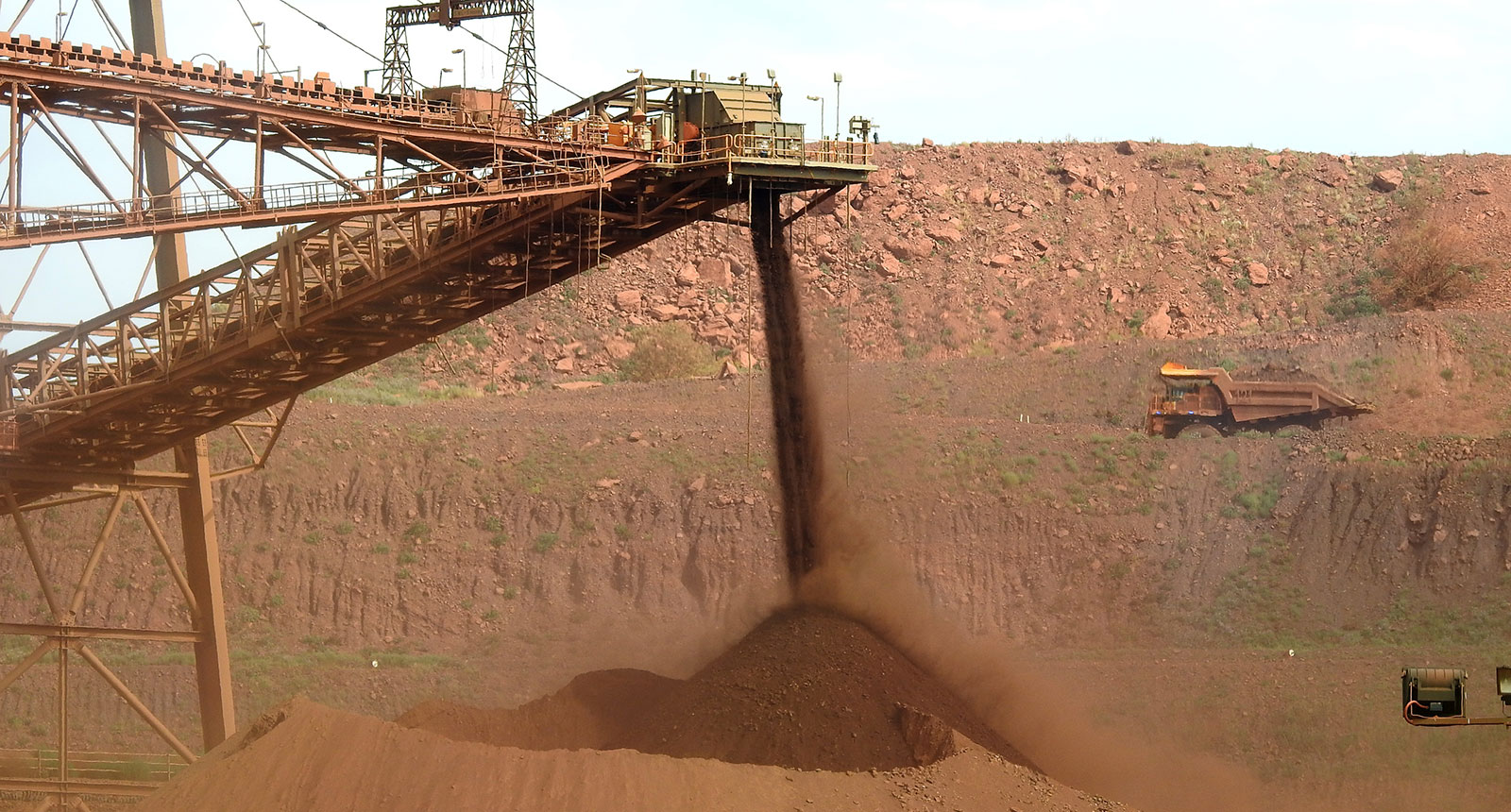 The iron price is tipped to make fresh record highs in coming weeks and hit $US200 a tonne as supply struggles to keep up with China’s roaring demand.

In a fresh boost for iron ore companies, Citi forecast iron ore prices to set the new high “over the next few weeks”, surpassing the previous record set of $US194 set on April 27.

“We are bullish iron ore prices for the rest of this year,” the broker’s analysts said in a new note.

“We expect iron ore prices to set new highs of $US200 a tonne over the next few weeks before consolidating to an average of $US185 a tonne during second quarter and third quarter 2021 and $US160 a tonne in fourth quarter 2021.”

Citi’s analysts said Chinese steel production would be solid in calendar year 2021 (hitting 1.07 billion tonnes), particularly in the near term, despite curtailments in Tangshan and Handan to combat pollution.

In addition, steel mills were “front-loading” production in case of nationwide curtailments, while rising global steel prices should prevent any sharp pullback in iron ore prices, they said.

The analysts added that there would likely be an extended deficit in the seaborne iron ore market, projecting an 18 million tonne hole between the first and third quarters of calendar 2021 following stronger demand and lower than expected shipments from the major producers.

For equities, the situation presented both positives and negatives, they said.

“Cycle-high iron ore prices are a two-edged sword for investors; near term cash flow is appealing but investor concerns around the impact of an iron ore price retracement weigh on the sector,” the analysts said.

They downgraded Mineral Resources to neutral and Champion Iron to a sell, preferring Rio on a “risk adjusted basis”. Citi is also “buy/high risk” on Mount Gibson Iron.