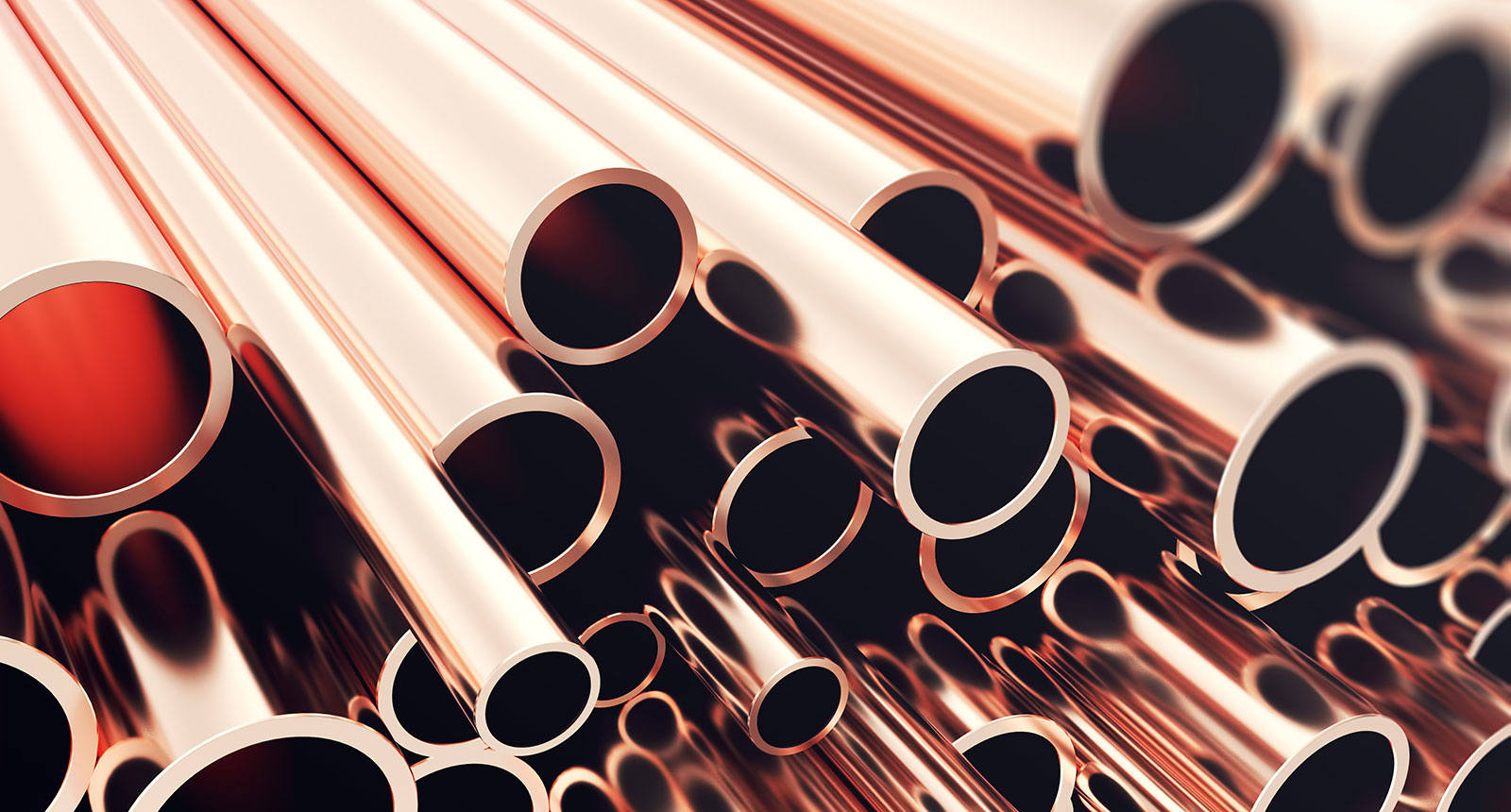 Perth-based Castillo Copper has flagged upside at its flagship Mt Oxide project in Queensland after reviewing historical reports for a key prospect, including those commissioned by mining giant BHP and Mt Isa Mines.

After last week announcing the planned resumption of drilling at Mt Oxide, Castillo today said its geology team had reviewed key historical reports – including several by BHP and MIM in the 1990s that “enhance the Arya Prospect’s exploration potential”.

“The board is very much looking forward to resuming drilling at the Mt Oxide Project, especially the Arya Prospect which has increasingly compelling attributes,” Castillo managing director Simon Paull said. “While our main goal is to drill-test our primary target, EG01, the overall exploration potential has been boosted with a further seven targets identified by BHP and the Sansa Prospect.”

The news comes as Castillo readies to ramp up exploration at Mt Oxide as the wet season draws to a close and the copper price runs hot. Since the start of 2021, the spot price of the metal has jumped by almost 30 per cent and recently cracked the $US10,000 a tonne level for the first time in ten years.

Previous explorers of the area include BHP, MIM and Forsayth Mineral Exploration, at times when copper prices were lower than now.

Mr Paull said in March that buoyant global demand for copper had spurred the boad to “sharpen its strategic intent” the Big One Deposit at the project and it was “prudent to start preparing the ground-work to potentially recommence mining operations”.

Last week, the company revealed it was aiming to have drilling teams back on site “as soon as practical” to complete work at Big One before commence at Arya. “Holistically, with 21 targets across the Mt Oxide Project, CCZ now has a significant pipeline of copper-focused exploratory work ahead, coinciding with an impending global supply deficit,” Mr Paull said.

On April 29, Castillo reported two drillholes inferring copper mineralisation from surface down to 40 metres and 44 metres respectively, with stronger results at the deeper levels.

In January, the company announced it had appointed ROM Resources to use legacy and new data to progress the modeling of an inaugural JORC compliant inferred resource, and GeoDiscovery Group to undertake an extensive geophysical survey.