Auroch kicks off drilling at Nepean nickel mine 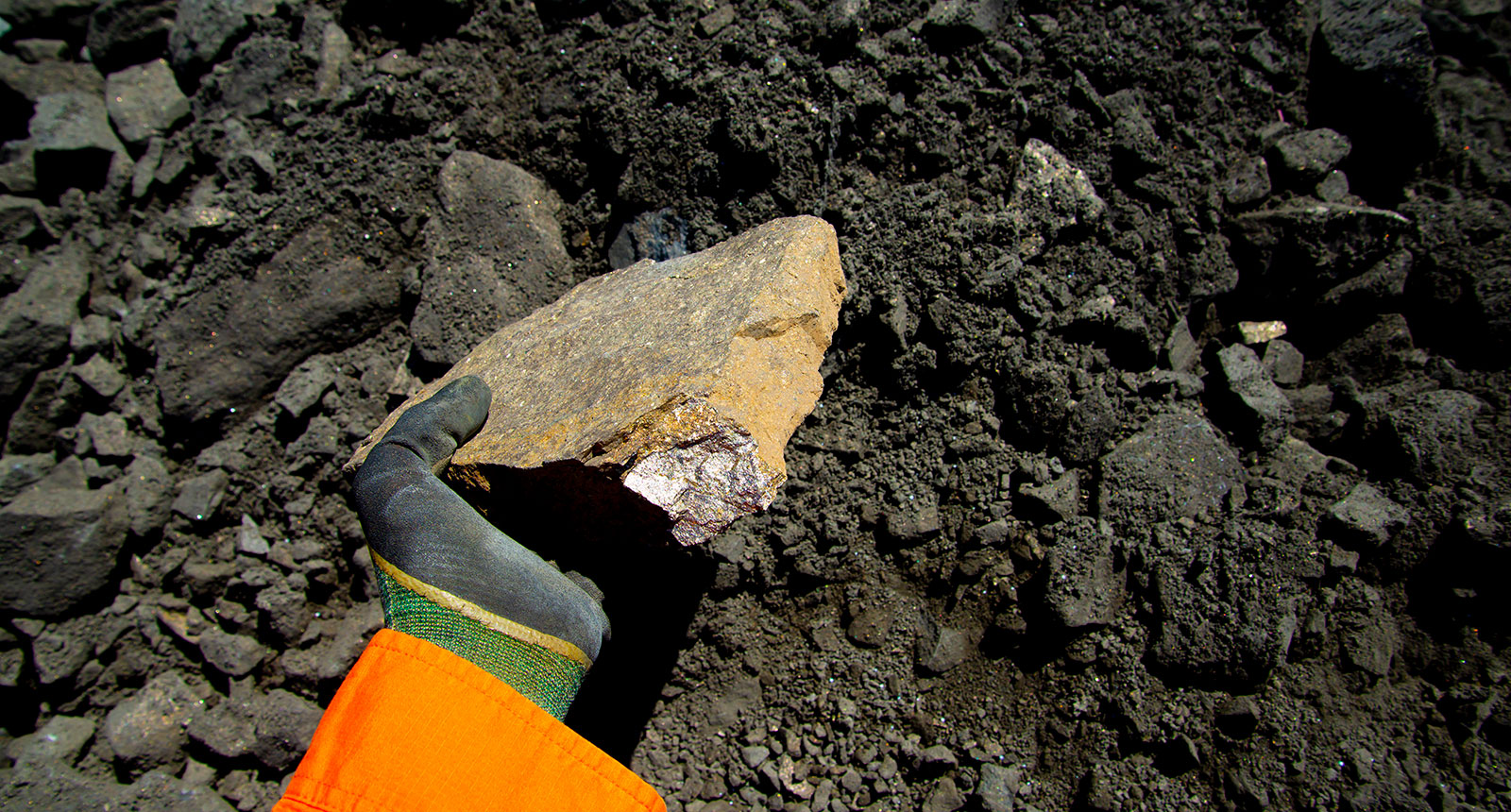 The company today said it would commence with a 350-400 metre drill hole and drill to an adequate depth for follow-up surveys.

The news came hot on the heels of the company’s recent announcement of assay results from its maiden drilling programme at Nepean, which suggest the potential for new high-grade nickel sulphide.

The 4000-8000S conductor is typical of massive sulphides and sits 250m below surface, representing a high-priority drill target. It is located in an area that has been poorly tested by drilling at depth.

“Given the lack of historical drilling along the 10km of potential strike from the high-grade Nepean nickel mine, we have always believed that the systematic application of modern geophysical and exploration techniques would have great potential to lead to significant new nickel sulphide discoveries,” Auroch managing director, Aidan Platel, said.

The commencement of drilling this year is timely, with nickel prices at a 15-month high of around US$18,000 a tonne. Nickel consumption is projected to increase by 6 per cent year-on-year this year on increased uptake by electric vehicles and improving battery technologies that require more and more nickel.

A scarcity of nickel sulphide recently caused Tesla’s chief executive, Elon Musk, to declare that nickel supply was a major concern for the company’s battery production, which could affect future deals with Australian miners.

The company believes the Nepean project is particularly promising, as it contains high-grade nickel sulphide. Nepean was, in fact, the second producing nickel mine in Australia, producing 32,202 tonnes of nickel metal at an average grade of 2.99 per cent before a price downturn forced it to close in 1987.

The project is currently operated by Auroch’s 80:20 joint venture with Lodestar Minerals.