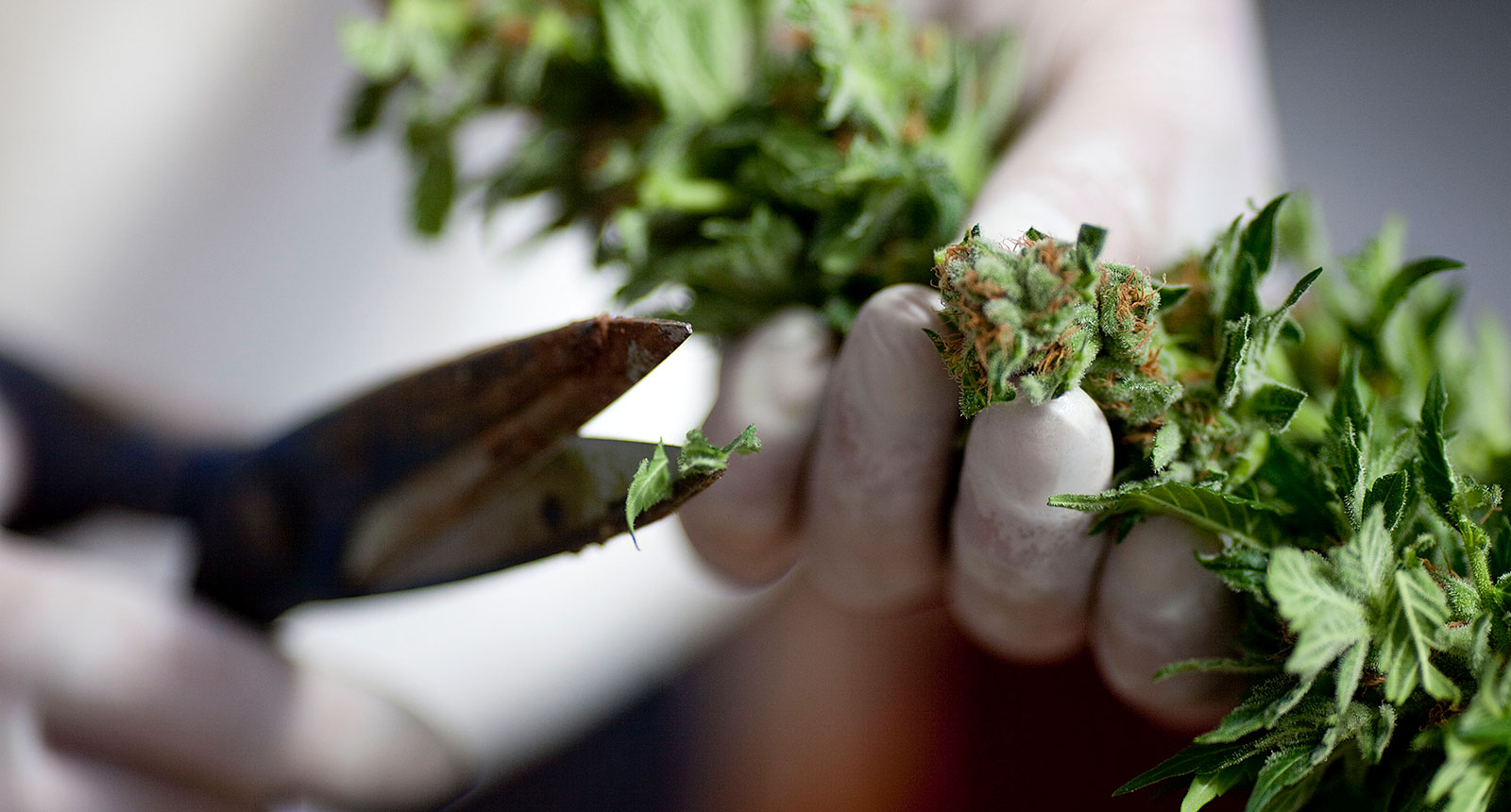 The drug targets not just professional athletes but every age group of Australians, who are among some of the most active and sporty people in the world.

Health House’s distribution agreement with Levin is for an initial two years, with an additional renewal term of a further two years.

“Around 70 to 80 per cent of Australian patients using medicinal cannabis are doing so for relief from chronic pain,” Health House’s chief operating officer for Australasia, Paul Mavor, said.

“This is a substantial market, with an estimated one in five Australians living with chronic pain, many from sports-related injuries.”

The US National Institute on Drug Abuse defines medical cannabis as using the whole, unprocessed marijuana plant or its basic extracts to treat symptoms of illness and other conditions.

In recent years, changes in regulations and the legalisation of cannabis in a rising number of countries has boosted research of cannabis for medical applications and spurred several companies to list on stock exchanges, including in Australia.

According to Euromonitor, the legal cannabis market could grow from US$30 billion in 2020 to US$95bn by 2025. The market in Australia alone was estimated to be worth $55 million in 2020, and is forecast to reach $2.3bn by 2025. Levin Health completed its first sales in late April.

Since its formation in 2014, the group has been forging ahead in the global medicinal cannabis sector, by acquiring companies such as the AusCann Group, a distributor of cannabinoid-based medicines.