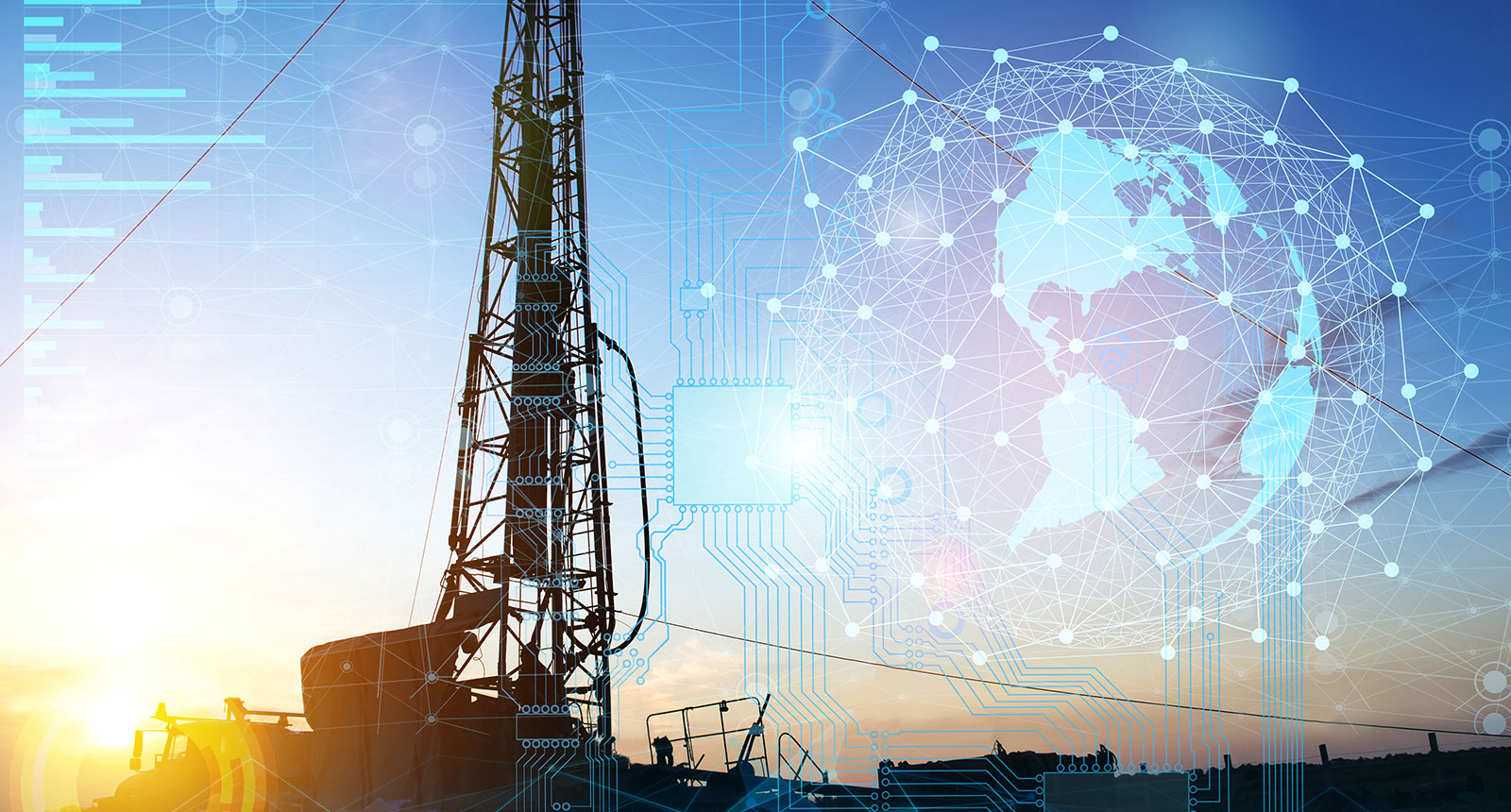 Upon completion of the transaction, Kinetiko will be the sole owner of Afro Energy, which holds the flagship Amersfoort Project and a bulk-gas production and removal permit for advanced exploration rights in the project.

In exchange for the 51 per cent stake, Kinetiko today said it will issue 595 million shares to Badimo. Kinetiko’s stock surged close to 30 per cent on news of its expansion.

Kinetiko and Badimo formed their Afro Energy joint venture in 2015 to explore and develop gas in the Amersfoort and adjacent Volksrust areas of South Africa. Since then, Kinetiko has been paying the bulk of the exploration costs. Adjusting for these outstanding amounts, Badimo will own an estimated 46 per cent in Kinetiko after the acquisition.

According to Kinetiko, benefits of consolidating Afro Energy under one listed entity include access to a wide range of financing options and streamlining the exploration and development of nearly 7000 square kilometres of the geologically and infrastructure rich land position, which hosts a 4.9Tcf (2C) gas resource.

Kinetiko’s executive chairman, Adam Sierakowski, said: “This union between the historic joint venture partners represents the achievement of a major milestone for the de-risking of the development of what is potentially the largest onshore gas project in South Africa.”

“Years of significant cooperation between the Badimo and Kinetiko teams have enabled this acquisition to be realised and will result in delivering substantial shareholder value.”

The boards and major shareholders of Badimo and Kinetiko are supportive of the deal. Completion, however, is still subject to certain conditions and regulatory approvals.

Founded in 2010, Kinetiko focuses on advanced gas and coal bed methane opportunities in South Africa, where domestic gas prices are among the highest in the world at US$7-10 per gigajoule. The country’s energy crisis recently worsened with growing demand for industrial usage, petrochemical manufacturing, fertilisers and transport fuels, and a lack of capacity to increase gas imports.