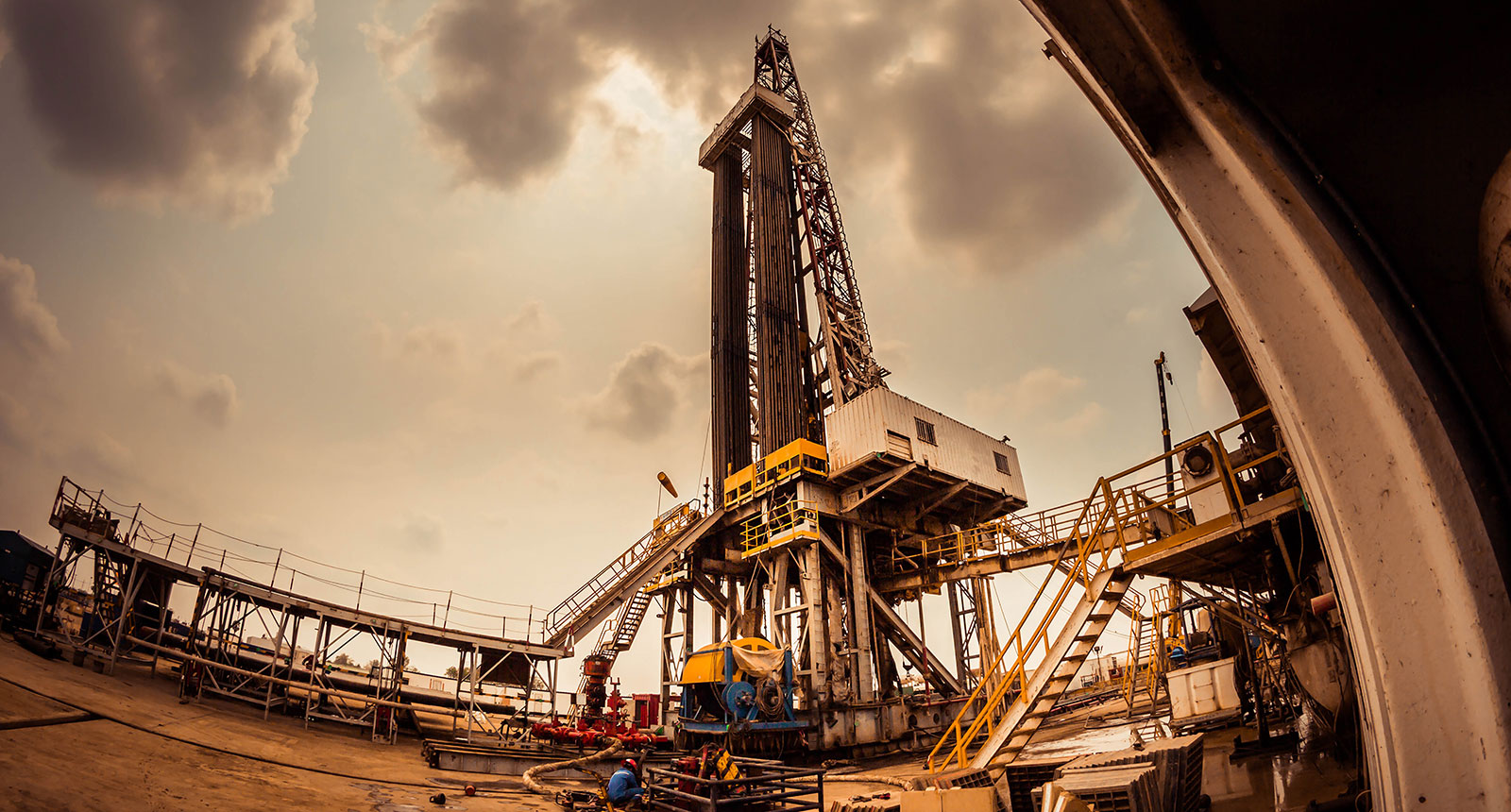 Brookside Energy has announced the successful spudding of its Jewell Well in the Anadarko Basin, continuing the Perth-based company’s progress of its key US project.

After last week revealing the drilling rig had been mobilised ahead of a pre-spud meeting on May 7, the company today said it was successfully spudded on the evening of May 8 Oklahoma local time.

“The well is currently drilling ahead in the vertical section. The company will provide weekly operational reports on well progress throughout the Jewell Well drilling campaign,” it said.

Brookside’s US subsidiary Black Mesa Energy is drilling the well with contractors.

It continues the US state’s rich oil history after the first discovery in 1859. Anadarko is a well-known field that straddles both Oklahoma and West Texas.

The region has been a reliable producer of oil and gas since about 1950 and Brookside in February said the Jewell Well was “the first well in a potential five-year, 20-plus well development drilling program across the three operated drilling spacing units the Company controls in the SWISH area of interest”.

At the time, the company announced Jewell Well was fully funded after raising $8.25 million, before costs, in an oversubscribed placement.

“This raising will enable us to move forward with our transformational operated drilling program,” managing director David Prentice said at the time.

“Our acreage in this area is proven by neighbouring production with results from tier-one operators active in the area materially exceeding our expectations, including initial flow rates above 2,000 barrels of oil equivalent seen in offsetting wells.”