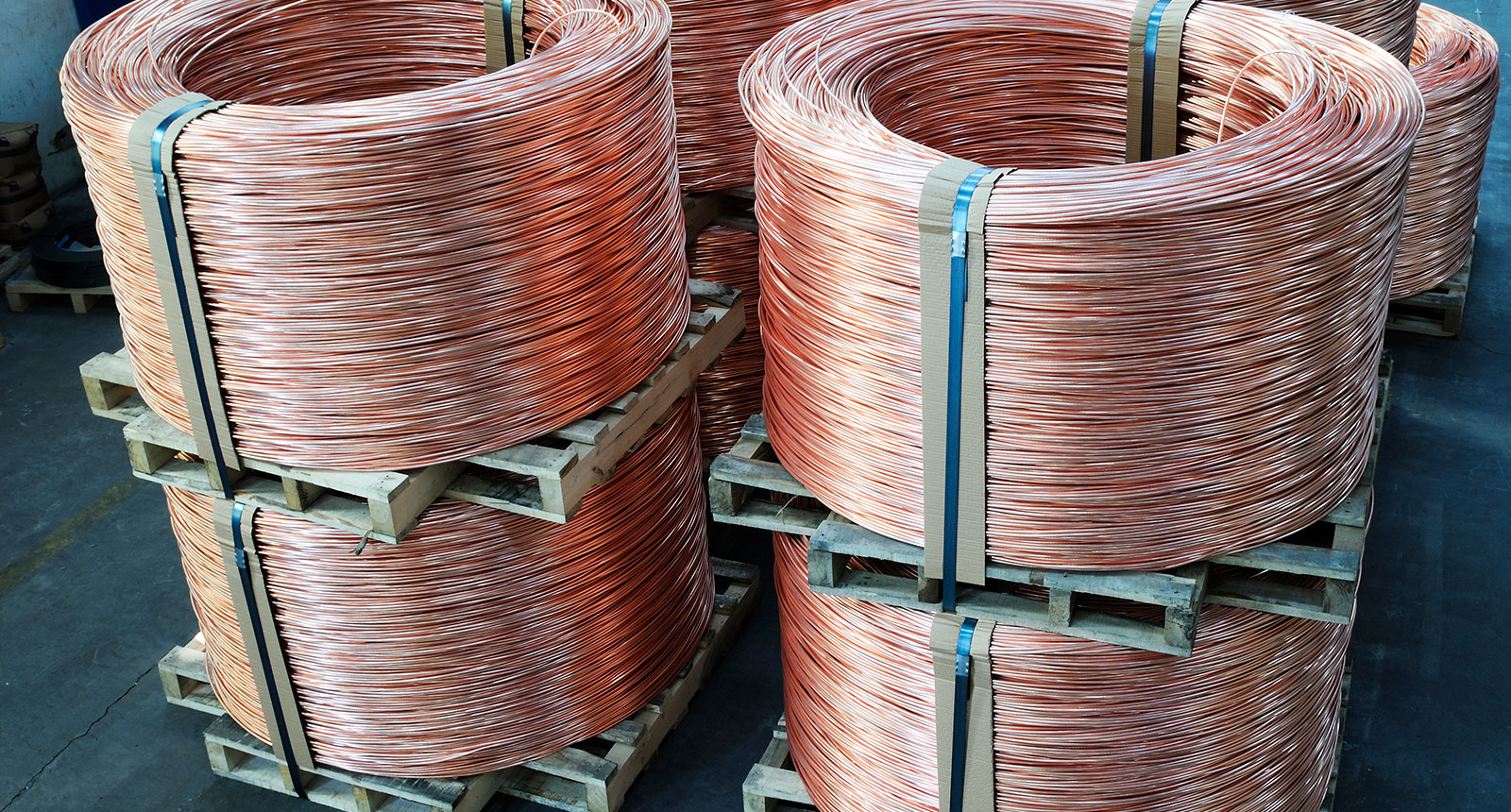 In the company’s latest operational update, managing director Simon Paull said: “Over the past few months, CCZ’s geology and corporate teams have been working tirelessly behind the scenes on two fronts: the next phase of exploration for the flagship Mt Oxide Project and identifying prospective strategic partners to develop our Zambia and New South Wales assets.”

“With the wet season in north-west Queensland now largely over, we have received approval from the landowner to recommence exploration activities at the Mt Oxide Project.”

Castillo’s first priority is to extend known mineralisation discovered at the Big One Deposit, where a team is conducting a geophysical survey along the line of lode. Once the geophysical results are interpreted and new targets formulated, it will complete the reminder of the drilling campaign started in late 2020.

Drilling will next move to its Arya Prospect, where there are two shallow targets around 25 metres deep. The focus will be on a large, interpreted, 130m thick, potential sulphide target that is 1.5km long and 450m wide at a depth of 430m.

The Perth-based company noted no shortage of exploration potential for its Mt Oxide Project, where it has another 19 targets that warrant investigation.

“With CCZ significantly leveraged to the global copper market, embarking on a drilling campaign is timely,” Mr Paull said.

“We are in the midst of a massive global transformation, thanks to green stimulus and electric vehicles rapidly gaining traction, that has propelled the copper price to 10-year highs due to fears of significant forward supply deficits.

“The board remains optimistic that 2021 will be a transformative year.”

Mt Oxide is in a newly-defined region that is prospective for iron oxide copper gold mineralisation. Located in Mt Isa’s copper-belt in north-west Queensland, it is close to several historic or operating copper mines, including Lady Annie and Capricorn Copper.

With more investment earmarked for copper exploration, Castillo has also been busy talking to prospective strategic partners to develop its Zambia and New South Wales assets.

These assets include four projects across Zambia’s copper belt, a large footprint in Broken Hill that is prospective for IOCG-cobalt mineralisation and the high-grade historic Cangai Copper Mine.

Success in the Mt Oxide exploration and optimisation of its Zambia and NSW assets will put Castillo firmly on course for its 2021 transformation into a mid-tier copper group.