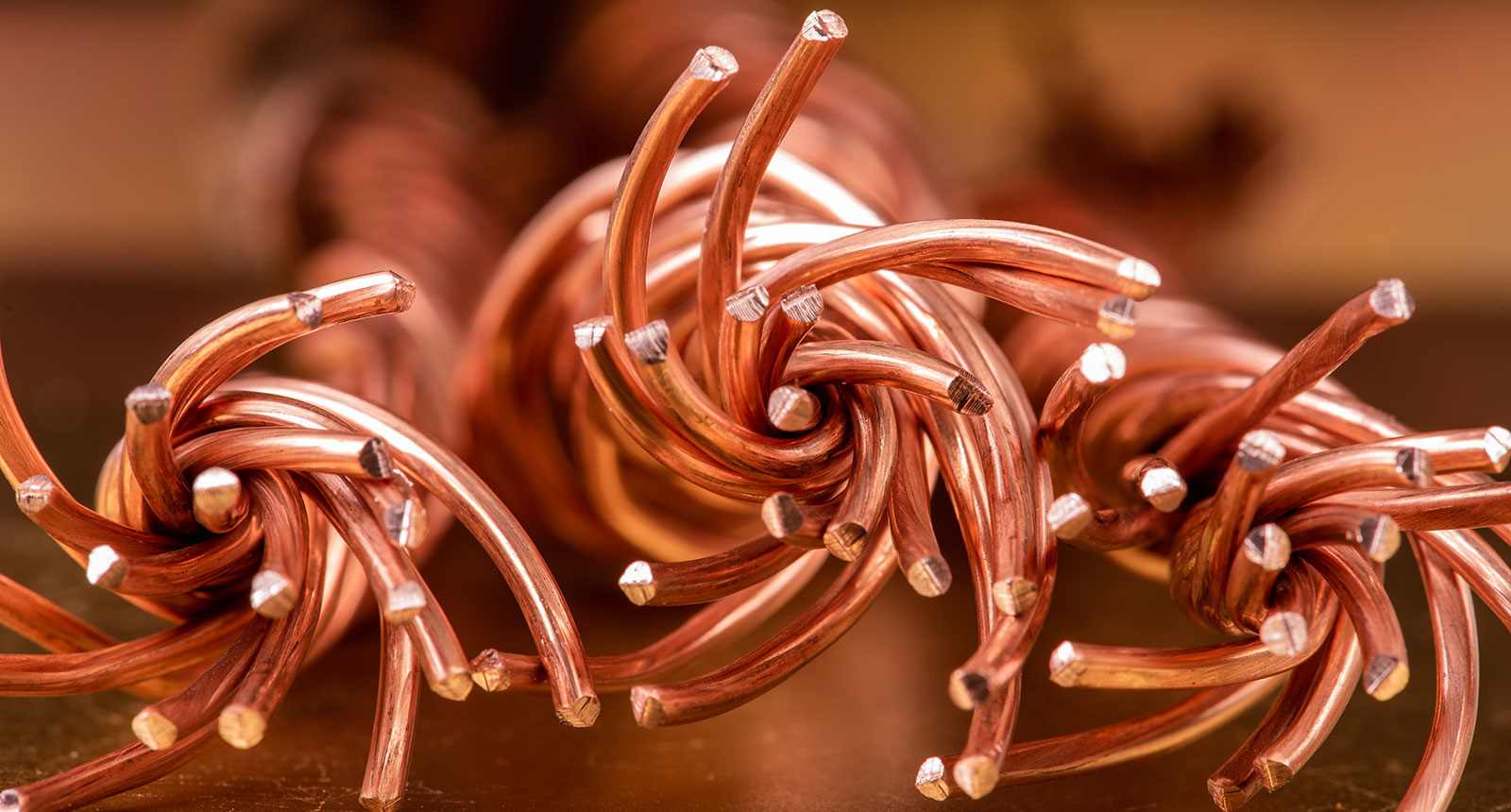 Perth-based mineral exploration company Coda Minerals says it’s primed to unlock the value of its Elizabeth Creek Copper Project in the heart of the Olympic copper province in Australia’s most productive copper belt.

The company said today that assay results from Phase 2 of its 17-hole diamond drill programme at the Emmie Bluff prospect – part of the Elizabeth Creek Project —  suggest hits of up to 4.71 per cent copper equivalent.

The programme yielded up to three metres at 4.71 per cent, containing 2.85 per cent copper, 1,545 parts per million cobalt and 27 grams per tonne grade of silver.

Listed on the ASX only in October 2020 after an oversubscribed IPO, Coda’s shares rose 5.9 per cent to 36 cents on the news.

“The consistent drilling results generated within the Exploration Target area have further reinforced our confidence in the scale and robustness of the mineralisation at Emmie Bluff,” Coda’s CEO Chris Stevens said.

“With our final assays now received, our focus is firmly on our third phase of drilling, which will commence next month – paving the way for a maiden inferred mineral resource estimate by late next quarter.”

Coda is the majority owner of the project and holds the right to earn up to 75 per cent interest under a farm-in agreement with ASX-listed Torrens Mining.

The project includes the Emmie Bluff prospect, which has a JORC-compliant Zambian-style copper-cobalt exploration target.

Emmie Bluff is an advanced shale-hosted copper-cobalt-silver prospect which forms part of Coda’s extensive portfolio in the region. To date, every hole drilled within its exploration target area has encountered mineralisation.

The latest assays will support its goal of completing a maiden JORC 2012 mineral resource estimate for the deposits in the third quarter of 2021, the company said.