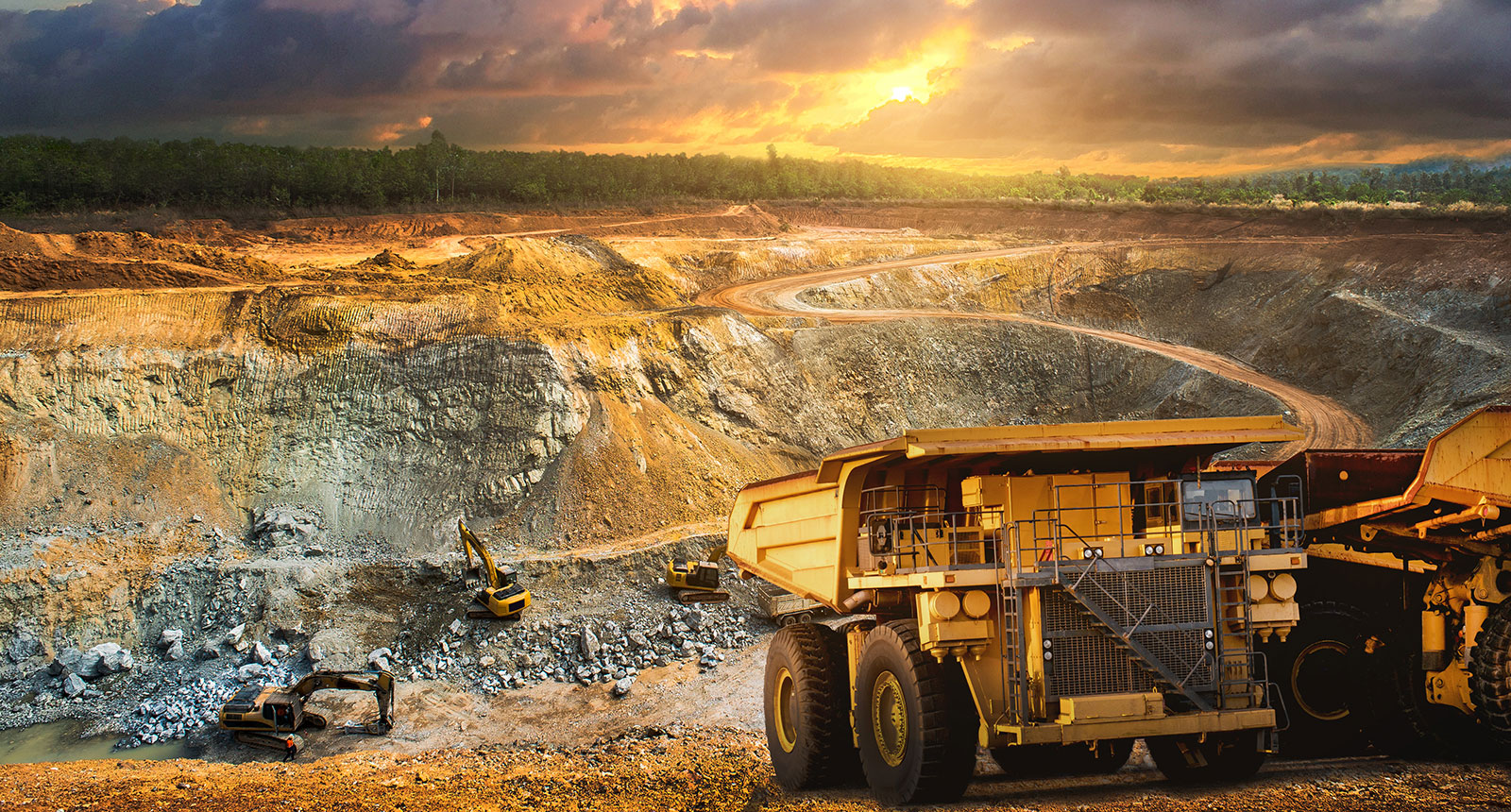 The company today said its first soil geochemical programme identified the anomalies outside of known mineralisation. Of the three discovered, two are higher-priority targets and appear to correlate with mapped and interpreted shear zones and geological contacts.

The largest is about 800m in strike length and up to 500m in width.

Commenting on the discovery, CEO Simon Phillips said: “We are very pleased with the indications from the first ever systematic geochemical sampling programme to be completed over the Mt Dimer Exploration Licence.”

“Encouragingly, the gold in the soil anomalies we have identified appears to coincide with other geological units that are known to host mineralisation within the region.

“Given the distribution of gold throughout the Mt Dimer Project area, our geological team is very optimistic about the potential for further mineralisation to be identified over this exploration licence.”

The company’s next step is to follow up with an infill sampling programme and regional geological mapping. 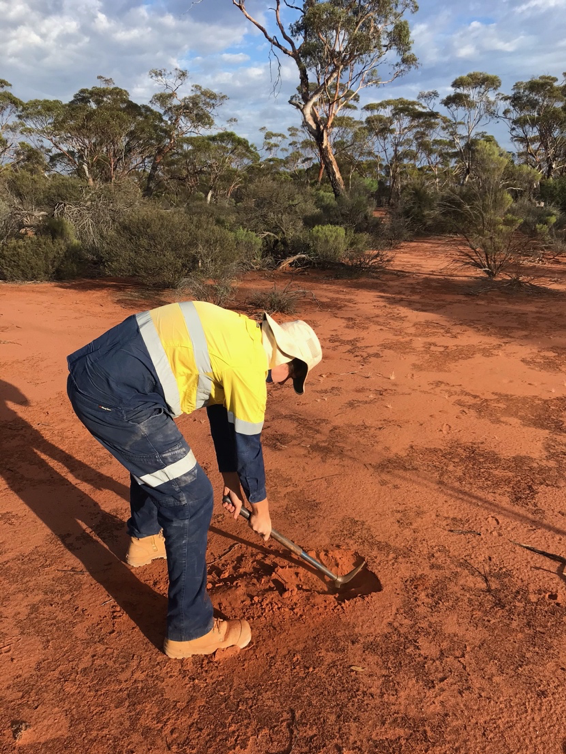