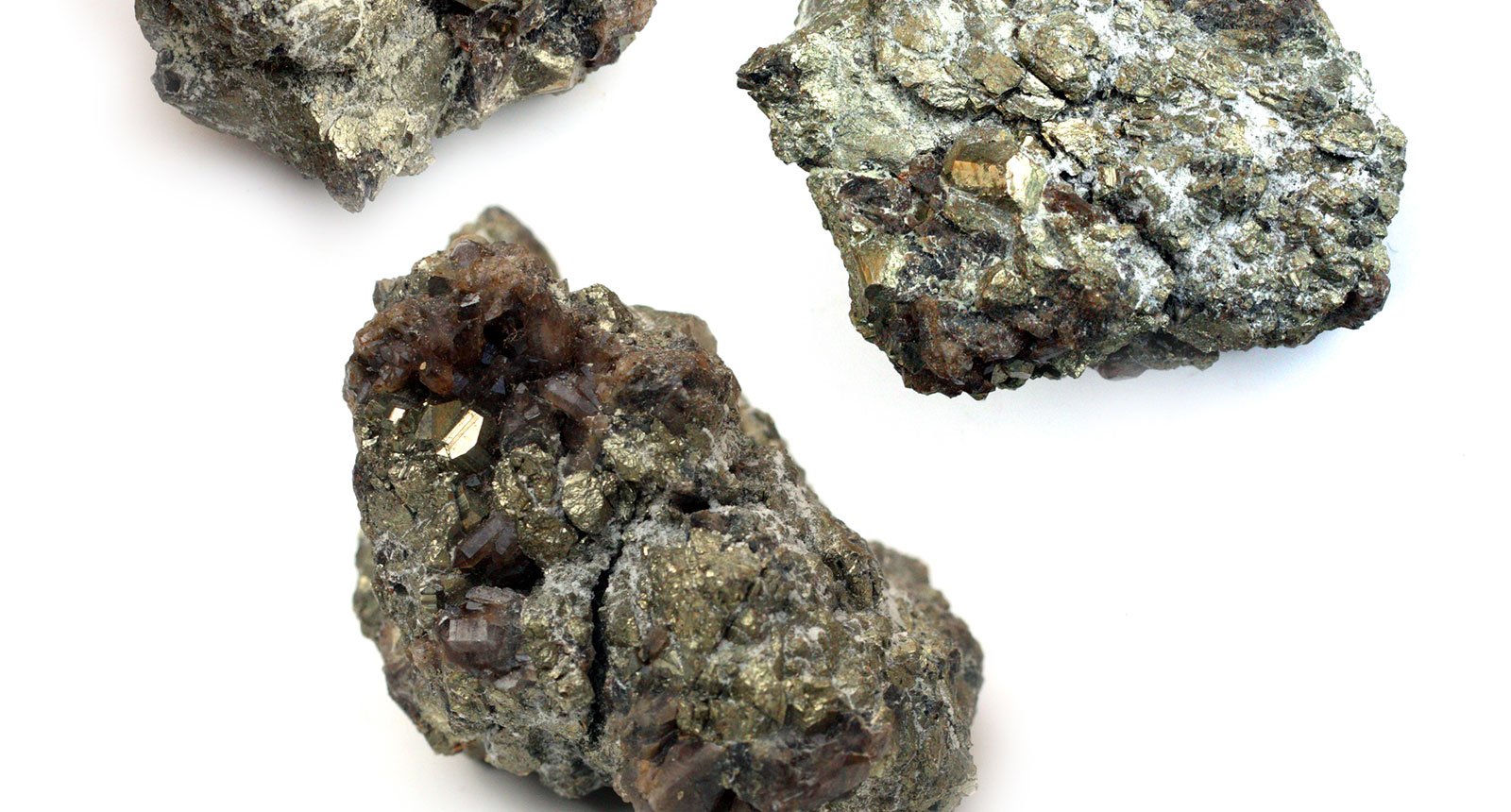 The company today said the development was encouraging because it complemented the two properties’ rare earths (REE) potential at a time of rising interest in the space due to riusing demand for electric vehicles and the push to reduce carbon emissions.

The Arctic Fox property is next to Arafura Resources’ Nolans Bore Project, which is primarily known for its rare earths potential.  Within Megawatt’s property are historical assayed surface readings and radiometric trends that are potential indicators of uranium mineralisation.

Commenting on the latest development, chief executive officer David Thornley-Hall said: “The growing demand for green energy solutions is starting to occur at an accelerated pace. Consequently, the board was pleased to be advised of the uranium prospectivity within our two Northern Territory properties, as it clearly complements the REE potential.”

With their known rare earths potential bolstered by uranium prospectivity, the company will be reviewing strategies to accelerate exploration at the two properties, focusing on identifying viable uranium and rare earths targets for closer scrutiny.

Based in Vancouver, British Columbia, Megawatt is an explorer of mineral properties with assets in Canada and Australia. Following the completion of its acquisition of Arctic Fox and Isbjorn in April this year, it moved forward with a rare earths sampling programme at both properties, spurred by expected impending global supply shortages.

A recent study by independent research and advisory firm, Adamas Intelligence, estimated that the overall magnet rare earths oxide market in volume terms would grow at a 10 per cent compound annual growth rate over 2021-30. With increasing rare earths supply shortages likely over the next decade, the study projected price increases of 5-10 per cent for the same period.

With regard to uranium, moderating global inventories, mine closures and the growing push to decarbonise have led to a resurgence in prices to US$29.75 a pound in April, up from US$25.41 18 months ago.