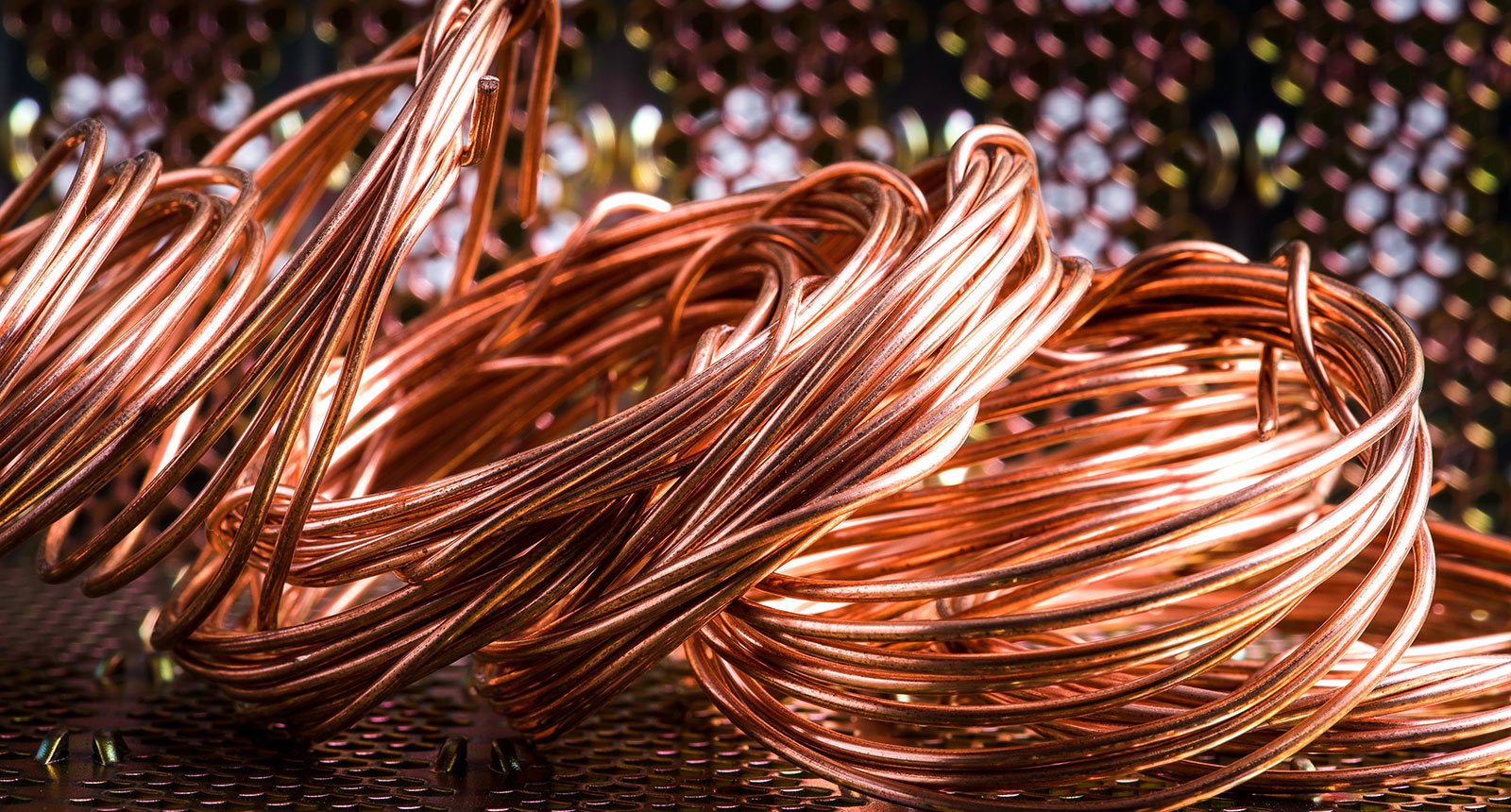 Castillo Copper says preliminary results from a recent survey of its Big One deposit in Queensland have confirmed significant incremental mineralisation, potentially significantly bolstering the project’s upside as the price of the base metal hits fresh record highs.

The Perth-based company today said that findings from the 700-metre “Line 3” highlight an untested bedrock conductor “that is materially larger than a high-grade anomaly drilled in 2020”.

The findings were important as they had the potential to significantly extend known mineralisation, initially believed to be constrained within the trachyte dyke, Castillo said.

Managing director Simon Paull said: “Overall, the geophysics campaign has successfully identified a possible extension to known mineralisation beyond the line of lode at the high-grade Big One Deposit.”

“More importantly, however, it has delivered several new high-priority structural targets for the next phase of drill-testing that enhance the overall exploration potential.”

Reconciliation of the results with all legacy drilling suggests the need to extend several drill-holes to deeper depths to enhance the probability of intersecting underlying copper mineralisation.

Castillo plans to identify which new locations and orientations to target in its next phase of drilling, which is due to commence shortly.

In March this year, Castillo recommenced mining at the Big One deposit following positive assay results amid highly favourable copper prices that have surged to record highs. Two months later, on May 10, it announced it was ramping up exploration at its Mt Oxide Project, where Big One is located. The company’s IP survey comprised six lines, ranging from 500m to 700m long.

The copper price this week hit a record $US10,525 a tonne, as concerns of a new tax on sales in Chile and unrest in the metals-rish country spurred buying.

It comes as global copper inventories remain below historical levels, despite recently lifting above year ago levels, according to analysts at UBS.

“In our view, London Metal Exchange inventory is not as useful an indicator of inventory as it was in the past, but we expect restocking to continue and further LME inventory drawdowns have the potential to create fears of physical shortage of copper near-term,” they said in a note on May 14.