Australian Goldfields homes in on 45 targets at Pilbara project 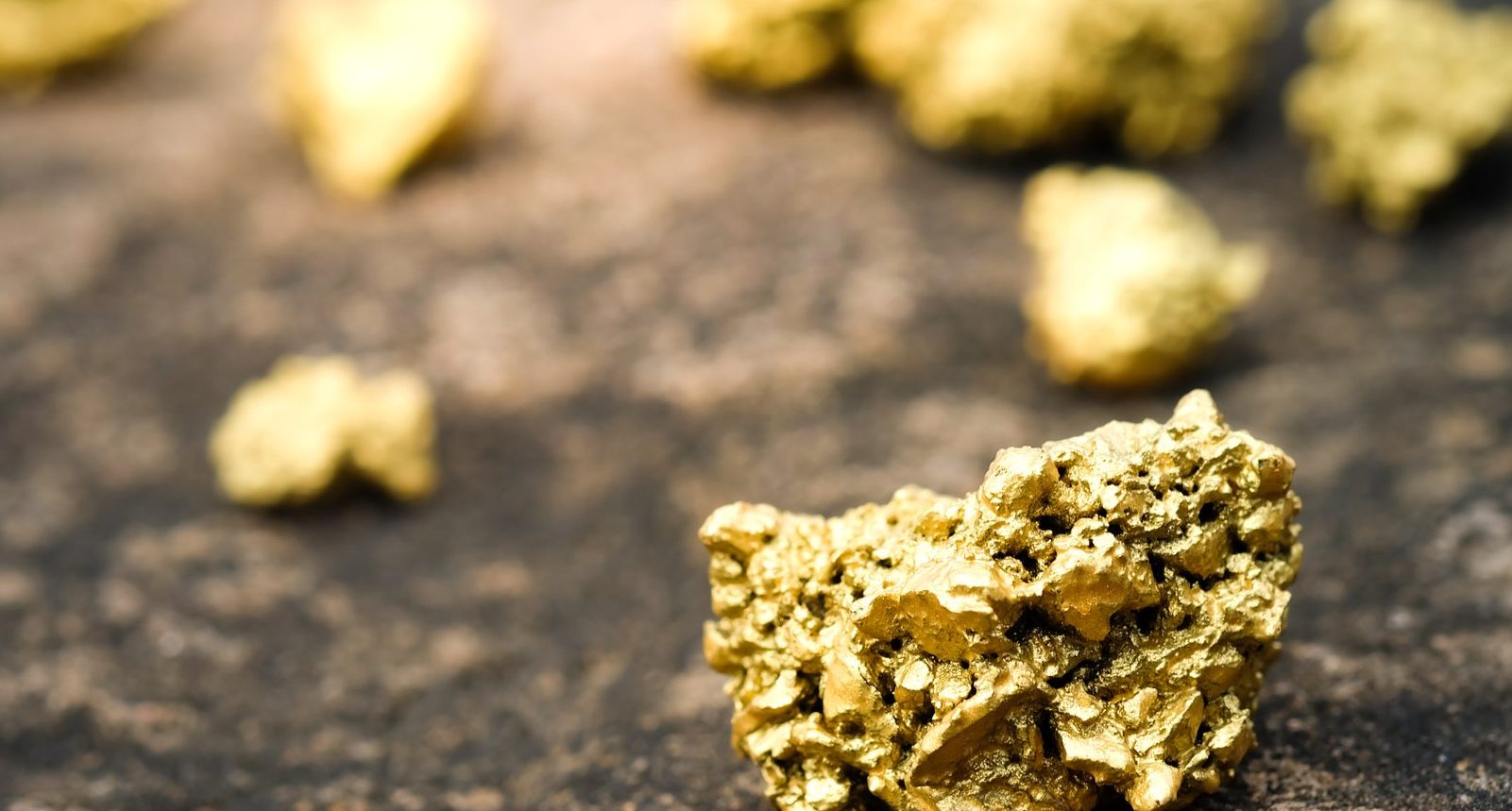 The Pilbara area has an extensive exploration and mining history, most notably iron ore, but also in gold following the recent start of gold production at the Beaton’s Creek deposit by Novo Resource Corp, south of Australian Goldfields’ claim block.

Satellite imagery provides an update to existing mapping of the Proterozoic age pebble conglomerate, believed to be the gold host at Beaton’s River and confirmed to extend onto the company’s tenements E46/1215 and E46/1280.

Founded in 2016 as Graphite Energy Corp, the Vancouver-based company changed its name to Australian Goldfields after the completion of its acquisition of the Pilbara Gold District Land Package in March 2021 to better reflect the direction of its business.

The acquisition comprised seven tenements in five districts in the Beaton’s River area, all located in the Pilbara Gold District and close to well-known proven sizeable mineral resources.

The company today said that updated mapping within the two E46/1215 and E46/1280 tenements shows that the conglomerate occupies a central part of a regional syncline with highly altered flanks. The central portion is deemed prospective for nugget gold while the western extent is highly prospective for epithermal precious metals.

A pronounced magnetic high occupies the western half of the two tenements and is interpreted as a southwest-tilting mafic intrusion with sericitic and argillic alteration mapped from satellite imagery situated above and peripheral to the interpreted intrusion. Alteration modelled above the northern extent of the intrusion has also been confirmed by high potassium radiometric responses.

A total of 45 exploration target areas have been recommended for field investigation, based on modelled alteration and interpreted structural spatial relationships.

Management is reviewing the results and planning the next phase of investigation. This could include on-site sampling over a wide area to visit each identified target.