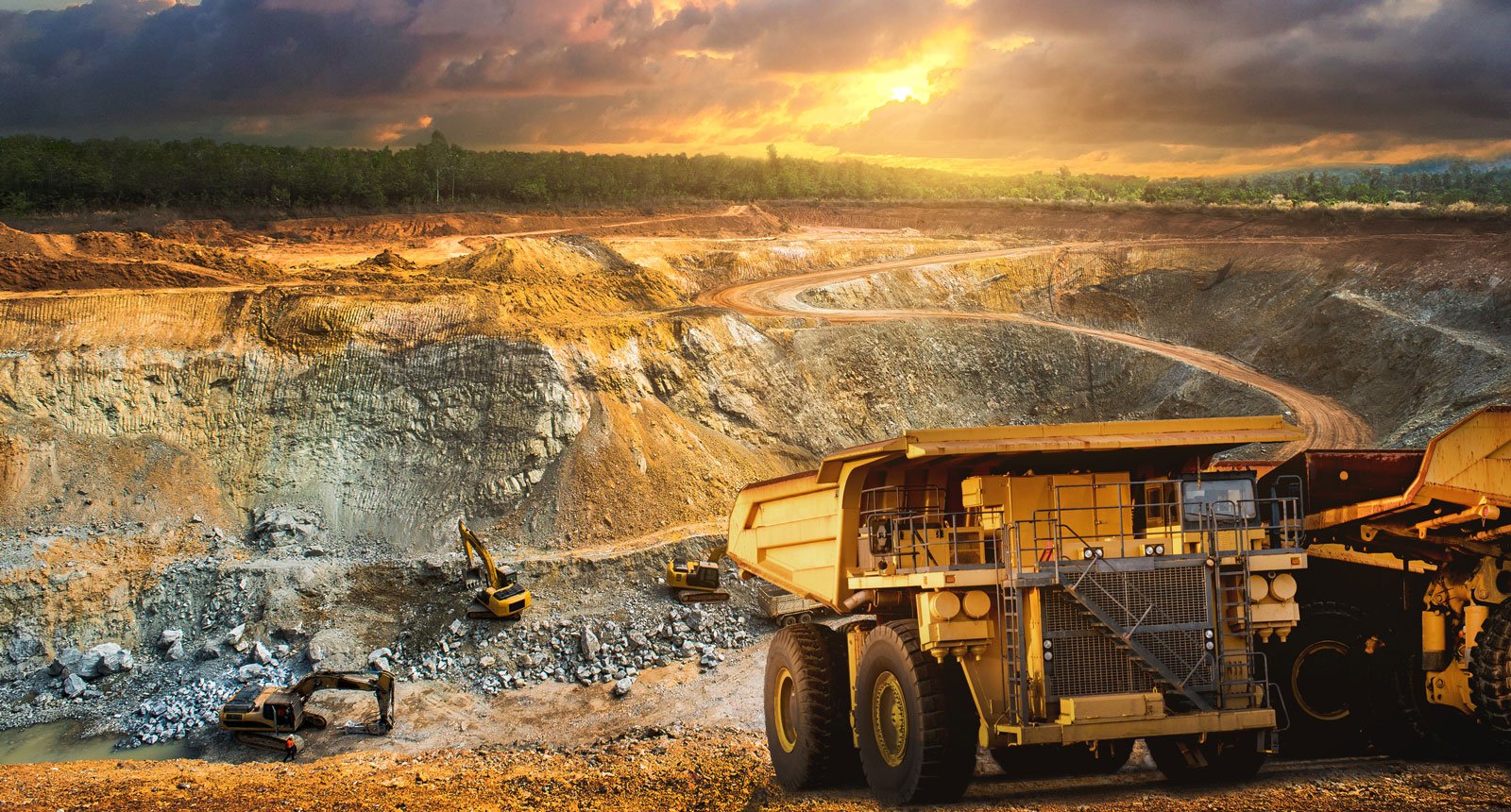 London-listed Power Metal Resources has further progressed its acquisition of Australian explorer, First Development Resources (FDR Australia), confirming it will not require approval from Australia’s Foreign Investment Review Board.
Announced on 28 April 2021, the transaction includes the acquisition of FDR Australia, a private company which owns five copper-gold exploration interests in the Paterson Province in Western Australia.

FDR Australia will be acquired outright by a new UK private company, FDR UK, in which Power Metal holds a 75 per cent initial interest and FDR Australia’s shareholders will own the remaining 25 per cent.

Power Metal and FDR are in the midst of securing the remaining licence grants, preparing accelerated ground exploration programmes and pursuing listing plans for FDR UK in the United Kingdom. It comes amid a commodities bull market as economies recover from the COVID-19 pandemic, with several metals, including copper, recently trading at record highs.

“Good progress is being made with the FDR Australia acquisition work, in terms of general administration matters and also, importantly, in exploration planning,” said Power Metals chief executive officer Paul Johnson, adding the company would likely release further updates “in due course”.

“It is evident from our work that there are large exploration targets in the transaction licence areas and we are keen to move ahead with ground exploration.

“The work also continues to pursue a planned listing for FDR UK following its acquisition of FDR Australia.”

Alongside Andrew Bell, Mr Johnson was a key figure behind Greatland Gold, which discovered the Havieron deposit in the same region as FDR’s assets.

Power Metal said its exploration team is preparing to undertake exploration work across FDR’s Ripon Hills project. Work is also underway to finalise the Heritage Agreements in respect of the Wallal Project, expected to be one of the final steps towards receiving a license, in turn enabling exploration to begin.

Phase one of the programme may include additional geophysical surveys as well as deep drilling of two coincident kilometre-scale magnetic, EM and gravity high bullseye anomalies located near the edge of the Wallal Platform.

Founded in London in 2011, Power Metal is listed on the Alternative Investment Marketin London and focuses on the exploration and development of power metal commodities for making batteries for electric vehicles such as nickel, copper and cobalt. In recent years, it has broadened its exposure to include gold projects, giving the company a global portfolio that spans precious and base metal exploration in North America, Africa and Australia.

The company closed out its financial year ended September 30, 2020 with a loss of £1.4 million on less than US$1m of revenue, as it rapidly built up its portfolio to capitalise on rising commodity prices.