Castillo locks in drilling program at Big One 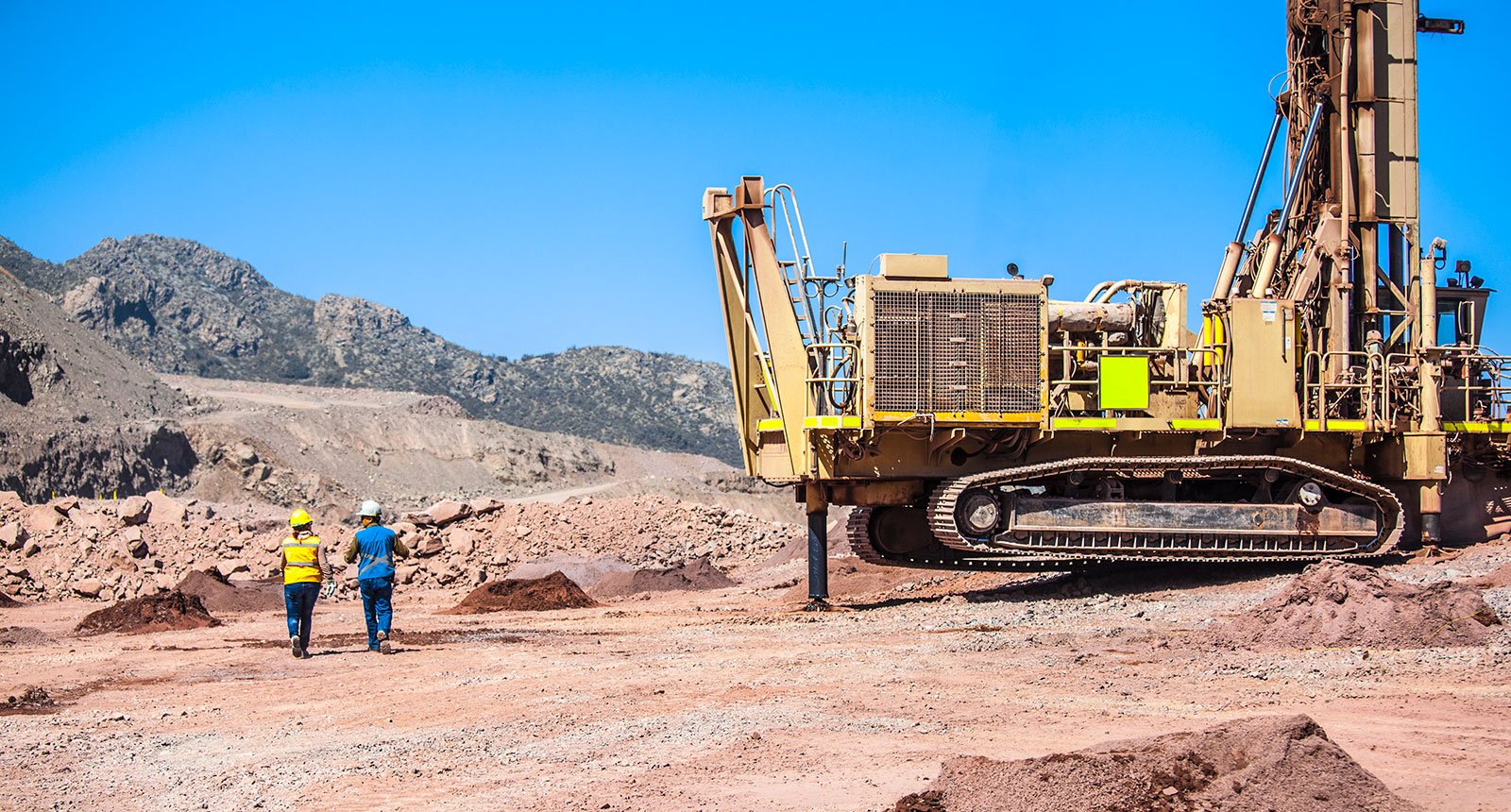 Australian Securities Exchange and London Stock Exchange-listed Castillo Copper has finalised the drilling campaign for its Big One Deposit, which will comprise 26 drill holes for 2828 metres.

The campaign will include 108m of HQ diamond coring in two drill-holes to collect detailed assay, density and geotechnical measurements. For comparison, its 2020 drilling programme totalled 21 RC drill-holes for 1467 square metres.

The program, which factors in a recent successful geophysics survey that comprised six 500-700m lines across the 1200m strike event, is designed to extend known mineralisation and build on previous drill results.

Through reconciling legacy drilling and geochemical data against 2D and 3D geophysical models, Castillo has optimised and expanded its campaign to target several newly-identified bedrock conductors. The targets include a large, interpreted anomaly north-west of the line of lode that suggests the potential location of extensive underlying copper mineralisation along fault structures, rather than constrained within the trachyte dyke.

“Consequently, as we progress through several phases of exploring the Mt Oxide Project over the balance of 2021, the board is optimistic value can be created for all stakeholders.”

The company is now putting in place logistical support for the campaign, with drilling set to commence within the next few weeks.

Once drilling is complete, drilling will move on to its Arya and Sansa prospects, where its geology team is reviewing all key data points.

Notably, there are several bedrock conductors across these two prospects that are prime drill-test targets, including EG01, which is interpreted to be 130m thick, 1500m by 450m and 430m deep.

Perth-based Castillo Copper is primarily focused on copper exploration across Australia and Zambia.

It is embarking on a strategic transformation this year to develop into a mid-tier copper group, underpinned by its core projects in Mt Oxide in north-west Queensland; four high-quality prospective assets across Zambia; zinc-silver-lead-copper-gold deposits at Broken Hill; and the Cangai Copper Mine in northern New South Wales,  one of Australia’s highest grading historic copper mines.