Maximus puts foot down at Larkinville 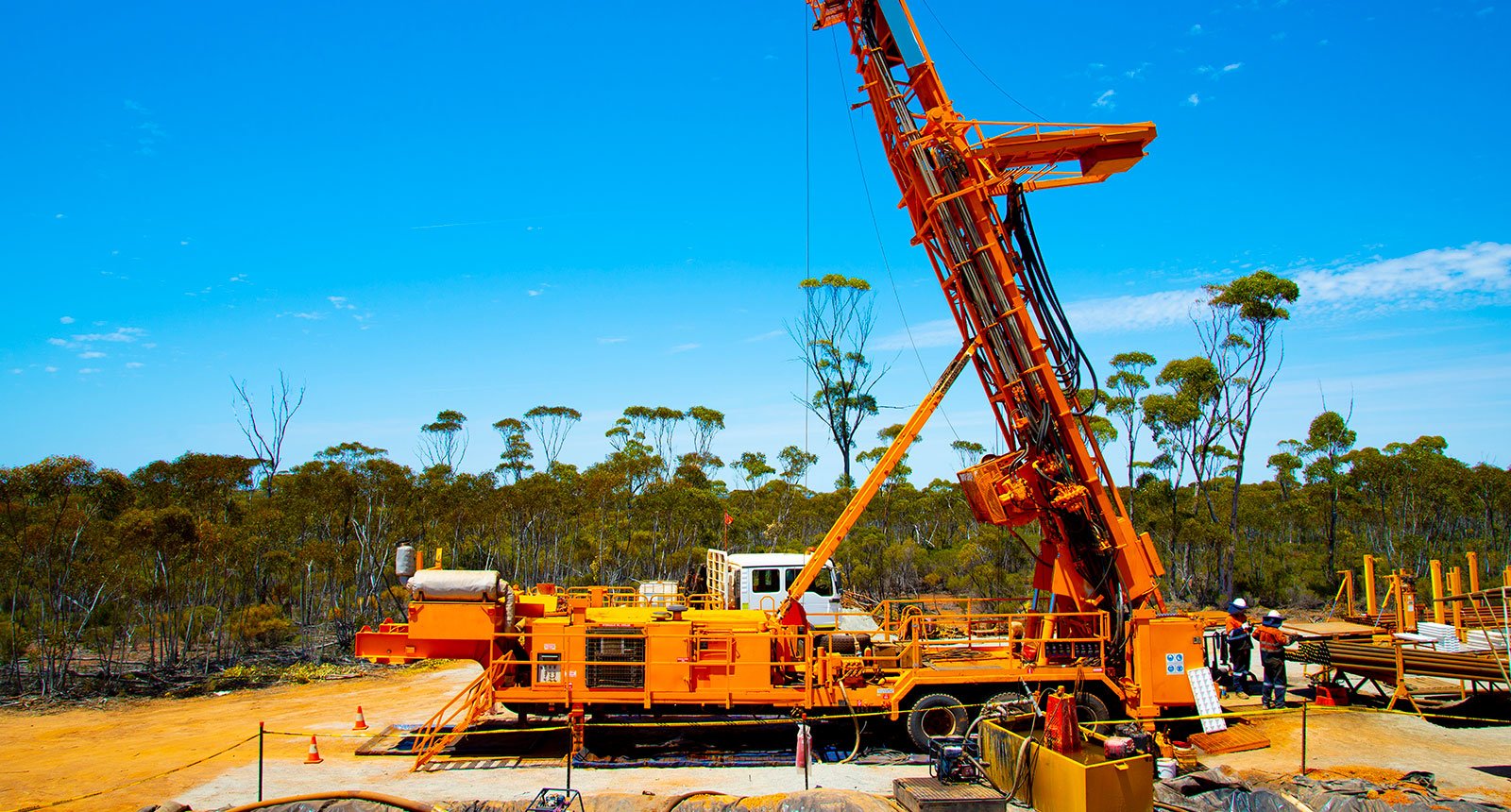 The drill program is designed to improve the confidence of the mineral resource for a development study and test areas of open mineralisation along the strike and down-dip, the company said today.

Larkinville is located near the northwest-trending Kunanalling Shear zone, with a 300 metre strike length to a current depth of about 80m below surface and dipping 65-70 degrees to the south-west.

The project presents a rapid, low-cost development  opportunity for Maximus, as it has a shallow, majority oxide resource, which reduces expensive drill and blasting costs.

Maximus will “test potential resource extension along strike and down dip, as well as provide resource infill at ca. 20 x 20-metre drill spacing”.

“Drill samples will be retained for metallurgical test work for the completion of the development study,” the company said.

Development study work also includes the completion of flora and fauna surveys, which is being finalised.

Larkinville is 75 per cent held by Maximus and 25 per cent by Essential Metals.

Drilling at Larkinville is part of Maximus’ near-term production strategy, with the company progressing work to obtain mining approval from Western Australia’s Department of Mines, Industry Regulation and Safety.

Founded in 2004, the South Australia-based company intends to take significant steps in 2021 towards extending its exploration success.

It has 48 square kilometres of mining licences across the fertile Spargoville Shear Zone, which hosts the very high-grade Wattle Dam Gold Mine and is also highly prospective for nickel.