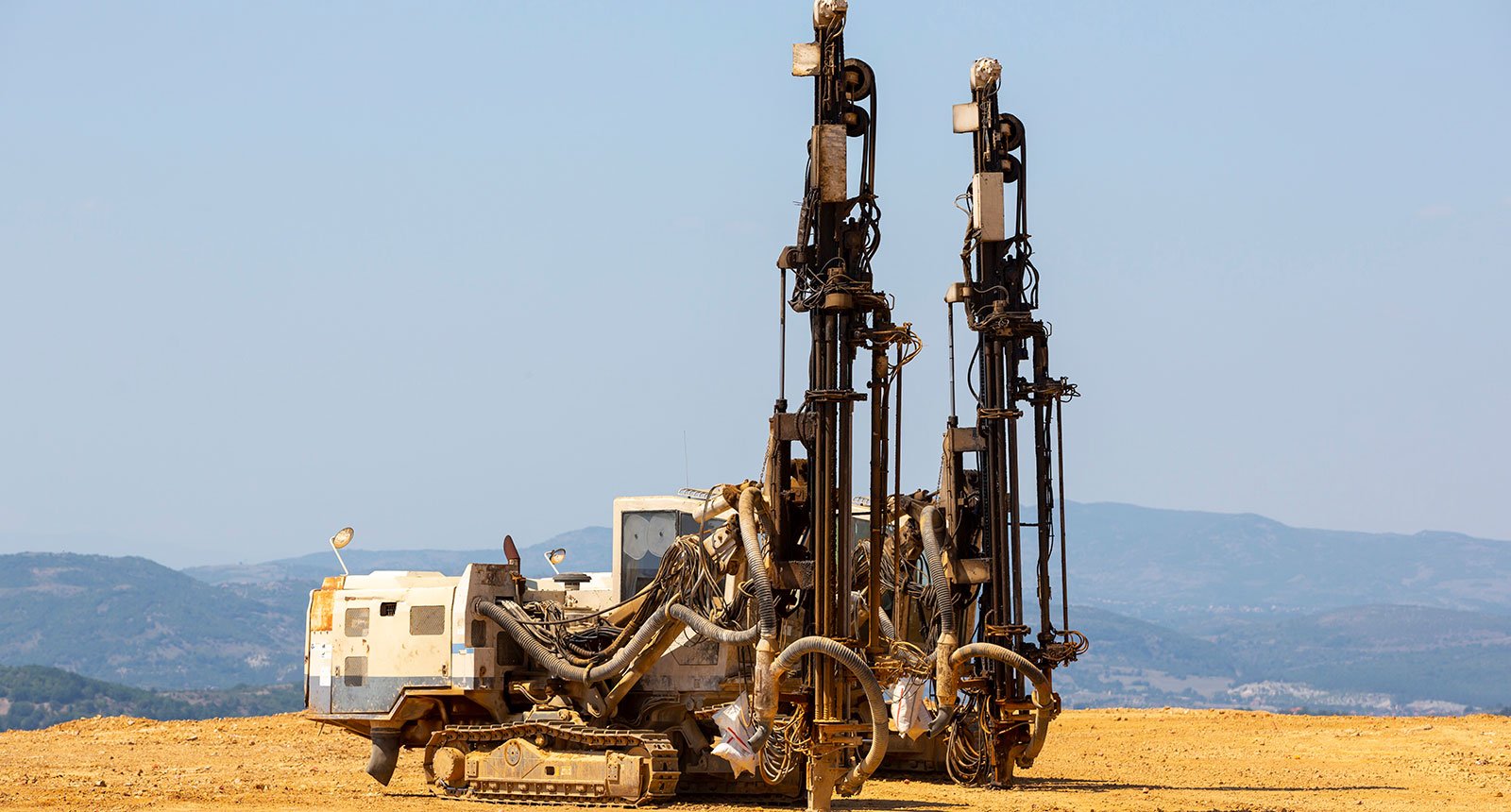 Viking Mines has flagged progress of its drilling program at its flagship WA gold mine after initial work boosted the company’s understanding of the project.

Founded in 2007, Viking Mines, a Perth-based gold company listed on the Australian Securities Exchange, has an aggressive exploration strategy focused initially on the First Hit gold mine.

The company said observations from the phase one drilling work has improved its understanding of the mineralisation,  planning four drillholes to test the structure and association with historical prospectors’ workings.

“Observations made from the drill core collected in the Phase 1 drill program gives us reason to believe that the limited historical drill testing under old prospectors workings along strike from the First Hit mine has been ineffective,” Viking CEO Julian Woodcock said today.

“Using this knowledge, Viking have planned and commenced four step out drill holes as part of the Phase 2 diamond drill program more than 150m along strike of the known mineralisation at First Hit.”

Located 150km north west of Kalgoorlie in Western Australia, no modern exploration activity has been conducted in the past 18 years, which Viking believes creates significant opportunity. The project area is well serviced by infrastructure 50km west of the sealed Goldfields highway and the town of Menzies. Viking also has projects in Ghana and Mongolia.

The company said the phase two drill program is well advanced while logging and sampling is ongoing. It is expected that the drilling will be completed by mid-June 2021, after which time the diamond rig will be demobilised from site.

Data extratcted from this project is being used to plan step out holes along strike from the known mineralisation. New data will assist in the targeting for future drilling.