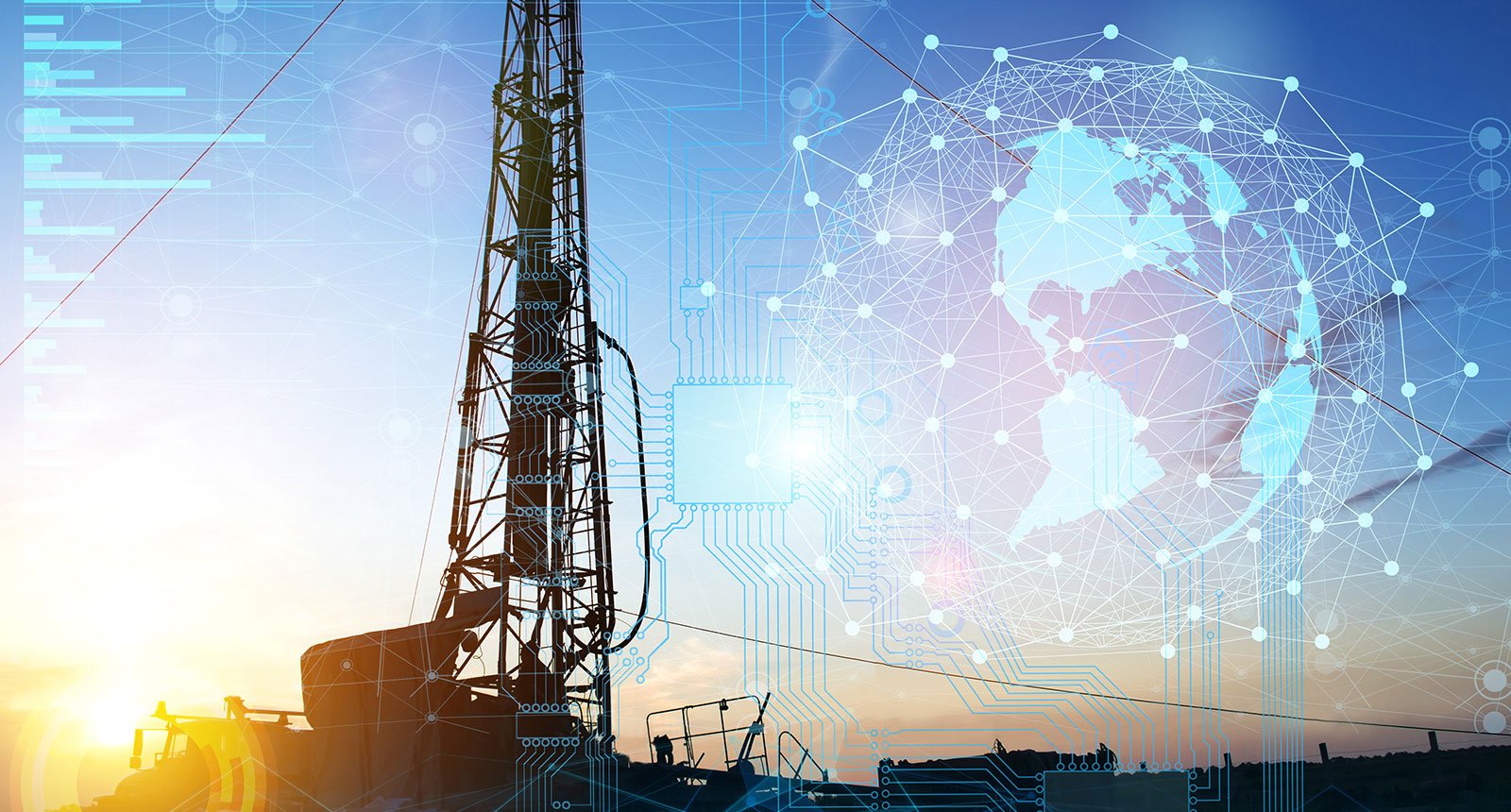 Brookside Energy has completed drilling and casing operations on its Jewell Well project in the world-class Anadarko Basin.

In its latest weekly update on the project, the Australian Securities Exchange and Frankfurt Stock Exchange-listed company said drilling operations continued in the horizontal section of the wellbore in the sycamore formation, with extensive oil and gas shows, elevated gas readings and the identification of potential natural fracture systems.

It has been drilled to a total measured depth of 14,100 feet, the company said.

“We are delighted to report the successful completion of the drilling and casing operations on our much anticipated high-impact Jewell Well,” managing director David Prentice said.

“The drilling and casing operations were conducted very efficiently and diligently.

“This well has now been further de-risked with the lateral landed as planned in the sycamore formation … and importantly production casing has now been set and cemented in place.”

Jewell Well is Brookside’s first operated well to be drilled and completed in the Jewell DSU in the “Swish” area of interest.

It is operated by Black Mesa Energy, a controlled subsidiary of the Perth-based Brookside, which is involved in oil and gas exploration, development and production in the US.