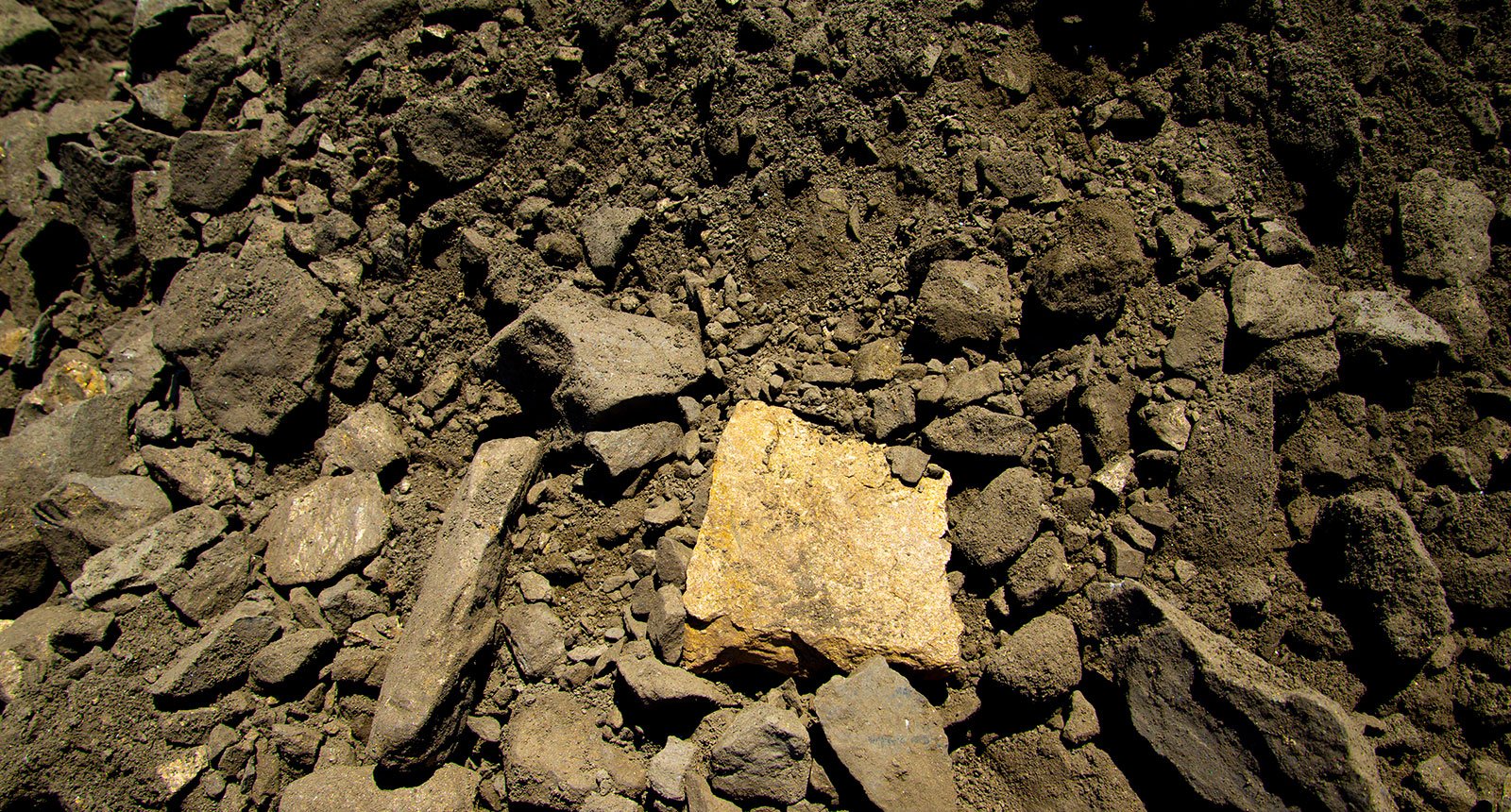 Australian Securities Exchange-listed Auroch Minerals has revealed that assay results at one of its key nickel projects in Western Australia have confirmed thick intersections of disseminated nickel sulphide mineralisation.

The company said today four diamond drill-holes at the Woodwind and Percussion prospects at the Leinster nickel project confirmed the sulphides, with assays pending for the fifth drill hole.

The company was upbeat on the news, noting that the observation of “cloud” nickel sulphides is common to large high-grade nickel sulphide deposits in the region, such as those owned by mining major BHP Billiton.

“This has been an exceptional start to our regional exploration at the Leinster project,” said Auroch managing director Aidan Platel.

“After outstanding shallow high-grade nickel-copper sulphide results from drilling at the Horn Prospect in late 2020, we were intrigued by what the magnetic anomalies along strike from the Horn may hold, most of which had never seen a drill-hole.

“The presence of nickel sulphide stringers … suggests we are getting closer to significant accumulations of nickel sulphides, and we are eager to see what the pending down hole electromagnetic (surveys) and assay results will tell us as we attempt to vector in on massive nickel sulphide mineralisation in this highly prospective trend.”

Started in 2011 in Perth, Auroch Minerals has three nickel projects – Nepean, Saints and Leinster – in the Norseman-Wiluna Greenstone Belt, home to one of the world’s richest regions for nickel sulphide and tier one nickel projects.

On May 6, the company announced its intention to start immediate diamond drilling at the historic high-grade Nepean Nickel Project situated 25km south of Coolgardie in WA, where multi-purpose drilling is now underway.