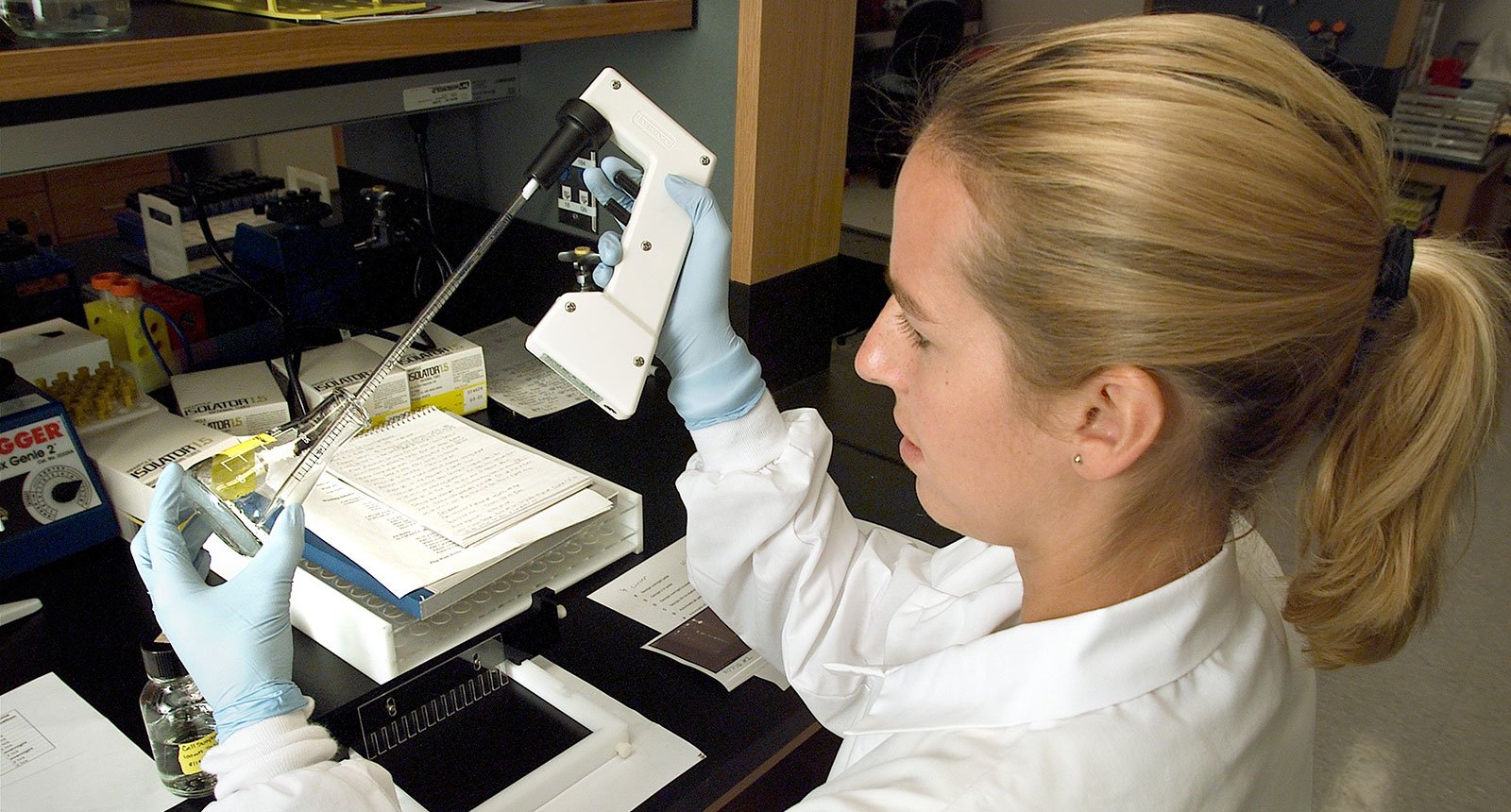 The collaboration with BORK, a major manufacturer of home appliances in Russia, Commonwealth of Independent States (CIS) and Poland, is expected to start this year and stretch until September 1, 2022. It is expected to generate $2 million in sales for Wellfully, the company said today, with the move boosting its reach beyond its markets of the UK, Europe, US and Southeast Asia.

Hailing it as an important milestone, Wellfully’s chief executive officer Paul Peros said: “Launching with one of the most reputable partners in the Russian and CIS markets is a major step forward for Wellfully’s expansion and commitment to bringing sustainable, yet smart, science-based products to the market.”

in connecting our technology with high-end consumers in the market.”

Under the agreement, Wellfully will supply BORK with RÉDUIT One and Spa applicator devices and a selection of skinpods and hairpods under the BORK brand.

Wellfully will tap BORK’s large retail network of 130 owned stores, 10 prominent third-party retailers such as Articoli and Gold Apple, and the company’s more than 350,000 direct consumers.

Apart from its own brands, Wellfully provides intellectual property and expertise in magnetic array design, feasibility and efficacy, claims testing, engineering and production.