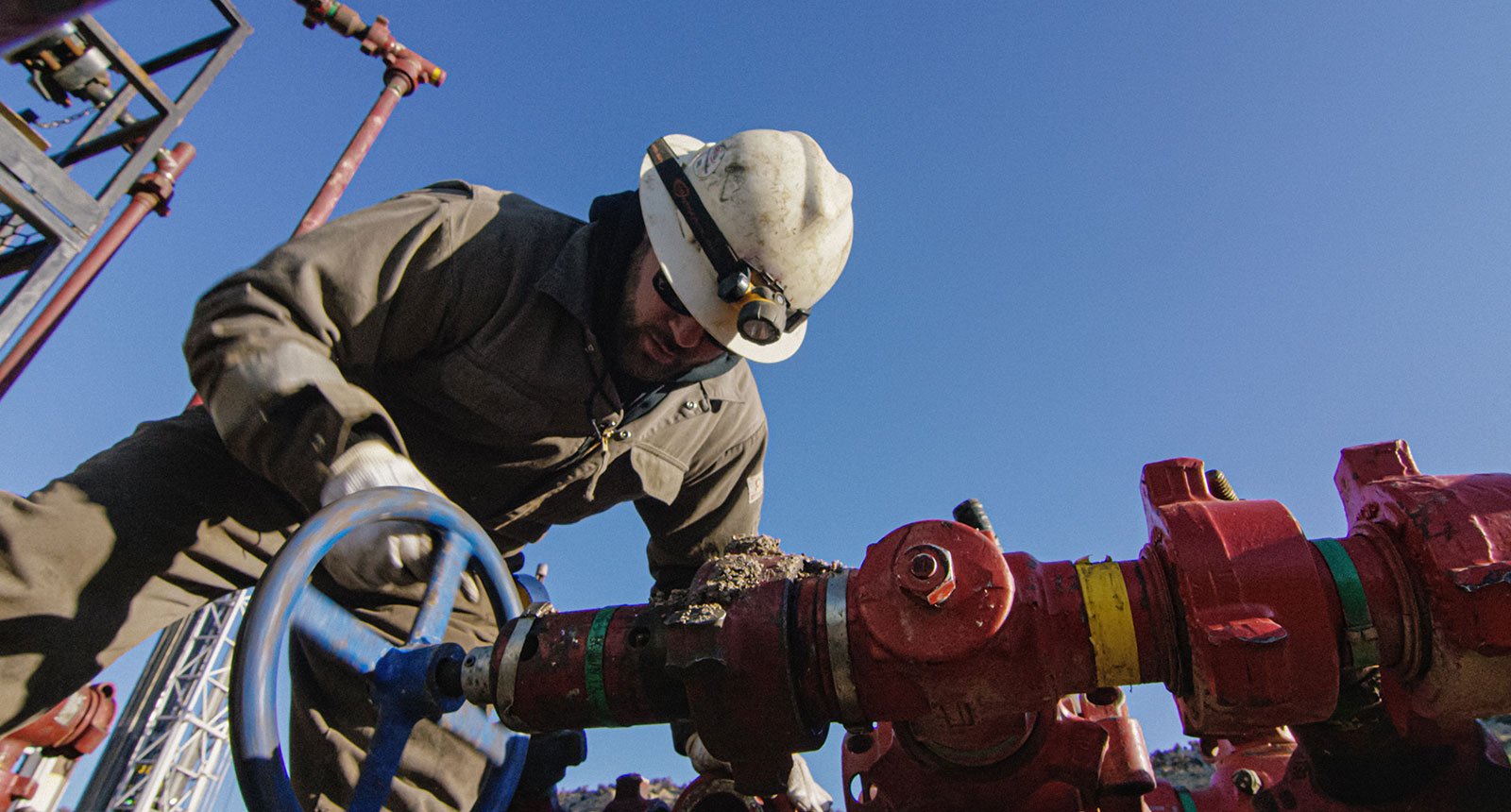 Perth-based Brookside Energy has revealed its key “Jewell Well” in the US is being prepared for completion operations, setting up the prospect of coming sales from the company’s key project.

In an operational update today, Brookside said work had commenced on construction and installation of surface production facilities and to connect the well to a nearby gas sales line.

Work has also started on the construction of a 2700-foot, 6-inch gas line from the well to a tie-in point on a nearby gas sales line.

Describing it as “a very, very exciting time for Brookside, its shareholders, the Black Mesa team and our other stakeholders,” managing director David Prentice said the company hoped to produce and deliver oil and gas for sale as soon as completion operations are finished.

In early trade, the company’s ASX-listed shares were up 4.5 per cent at 2.3c.

The timing could not be better, with West Texas Intermediate futures crossing US$70 for the first time since October 2018 to touch US$72 per barrel and natural gas spot prices hitting US$3.20 per metric million British thermal unit.

Brookside, which is listed on the ASX and in Frankfurt, primarily develops oil and gas assets in the US. Its high-impact Jewell 13-12-1S-3W SXH1 well, known as the Jewell Well, is located in its SWISH Area of Interest (AOI) in the Anadarko Basin, a world-class proven tier one oil and gas province in Oklahoma.

Operated by its subsidiary, Black Mesa Energy, the well is expected to be the company’s first in the area.