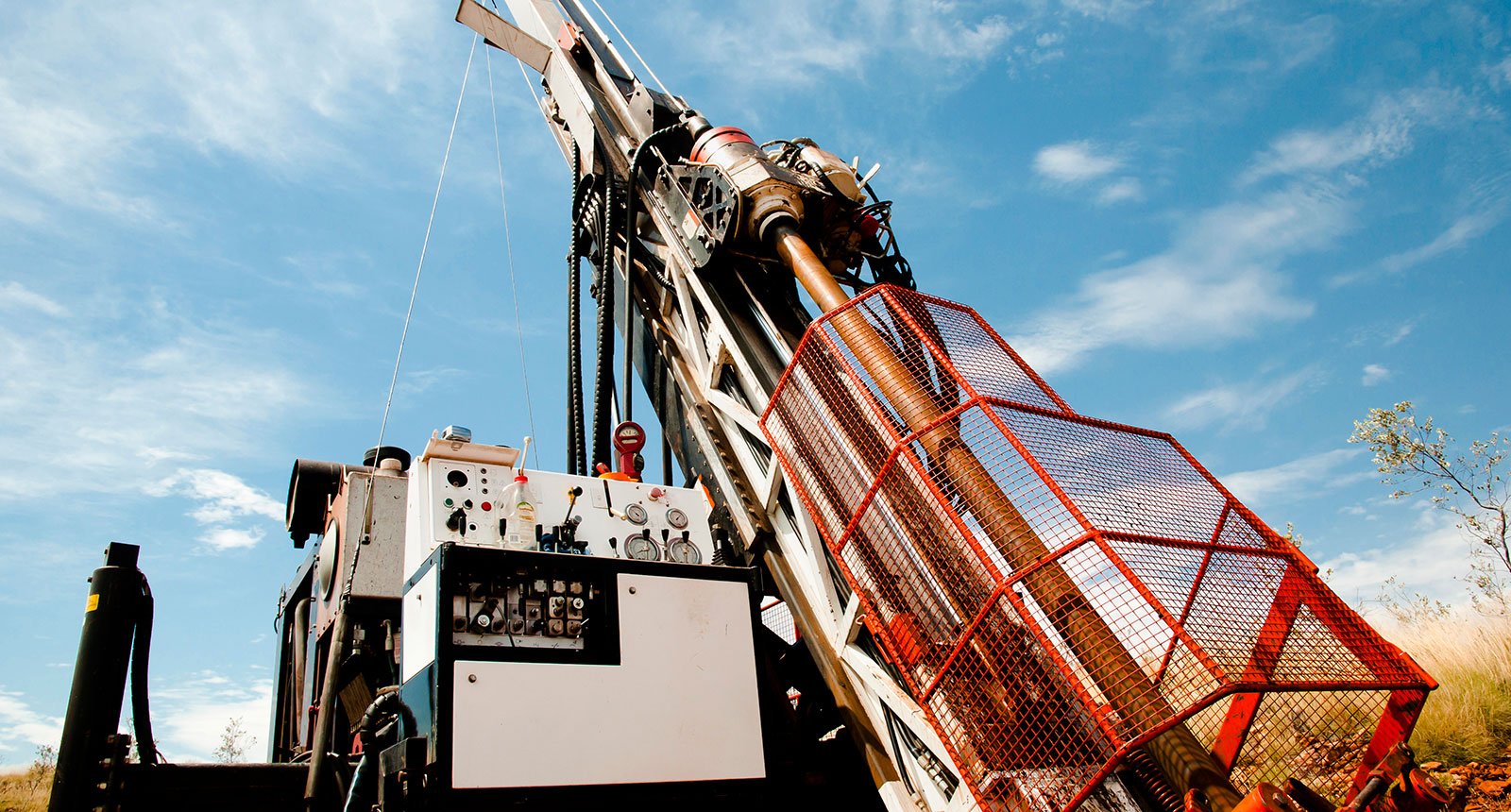 The Sydney-based company today said it marked the completion of the field activity of the phase two drilling programme, after kicking off diamond drilling on February 24.

The company will focus on consolidating the data collected and incorporating it into its geological model to understand the cause of mineralisation, building on data from historical mining records.

“All core has been shipped from site and the final batches are being processed for delivery to the laboratory,” managing director and chief executive Julian Woodcock said today.

“We are now moving on to the exciting interpretation phase of the programme to better understand the mineralisation at First Hit to target extensions and new high-grade gold shoots.”

Since February, Viking has drilled 19 holes and delivered 789 samples for laboratory analysis as part of an aggressive exploration strategy for high-grade gold occurrences and discoveries  along fertile gold structures.

The news comes after the company recently received firm commitments for $4 million in a capital raise to fund for the programme. It closely followed the appointment of seasoned gold mining executive Mr Woodcock.

The First Hit Project is located about 50 kilometres west of the sealed Goldfields highway in Western Australia.