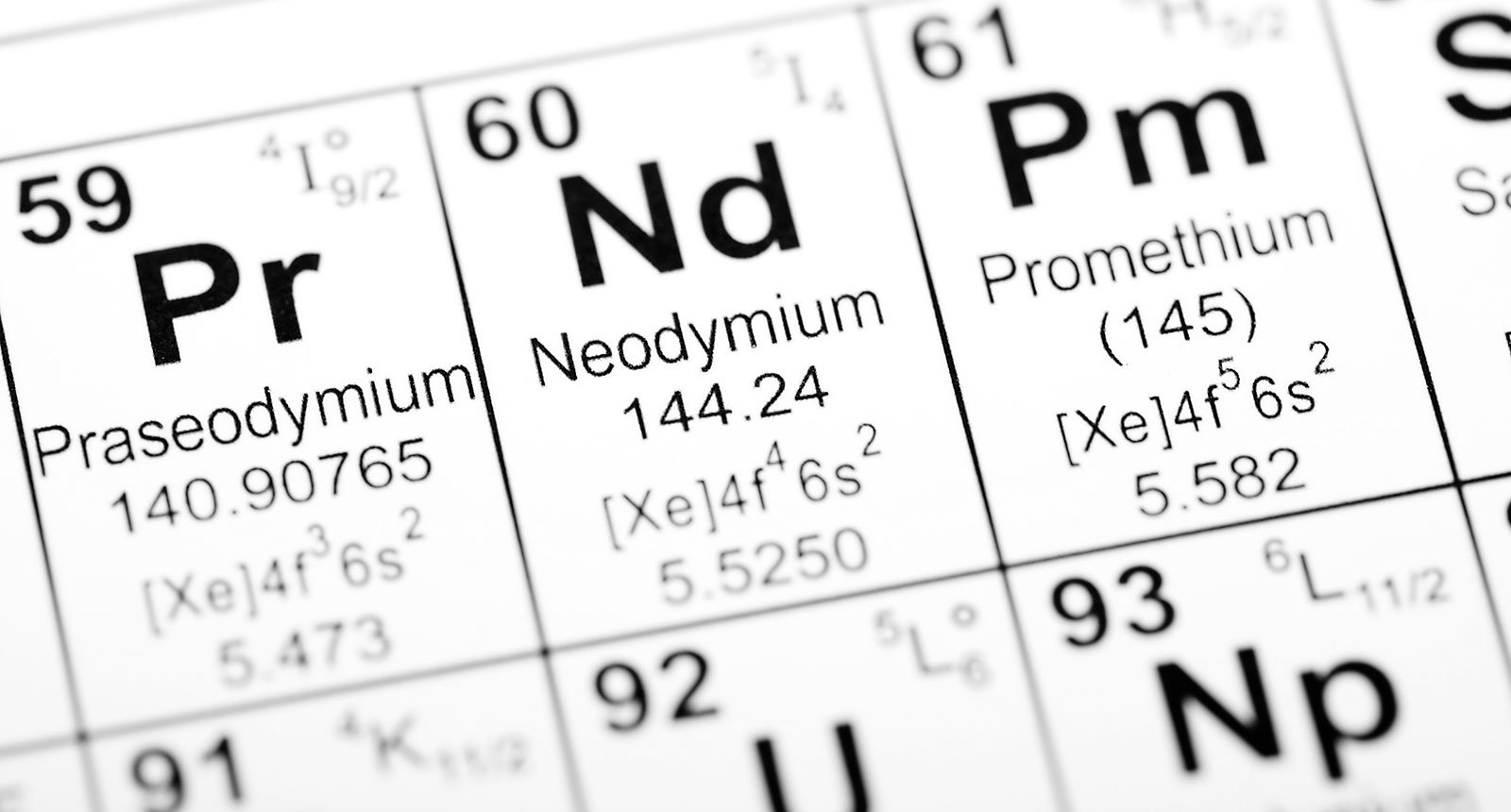 The Canadian-listed explorer is upbeat on future demand for rare earths and uranium, pointing to recent reports by Adamas Intelligence and Canaccord Genuity forecasting a “favourable” economic outlook for battery minerals.

“We are very encouraged by the macro outlook for REEs and uranium, which explains the Board’s decision to appoint Elmore as our Northern Territory geology consultancy,” chief executive David Thornley-Hall said.

“Our goal from this exploration campaign is to cover as much ground as possible and then identify suitable targets to test drill.”

MegaWatt is a British Columbia-based company focused on acquiring and exploring mineral properties crucial to the electric vehicle market.

Elmore expects its team of four geologists to have completed geological mapping and sampling in 8-10 days, with results used to potentially formulate targets for test-drilling and further follow up development work.