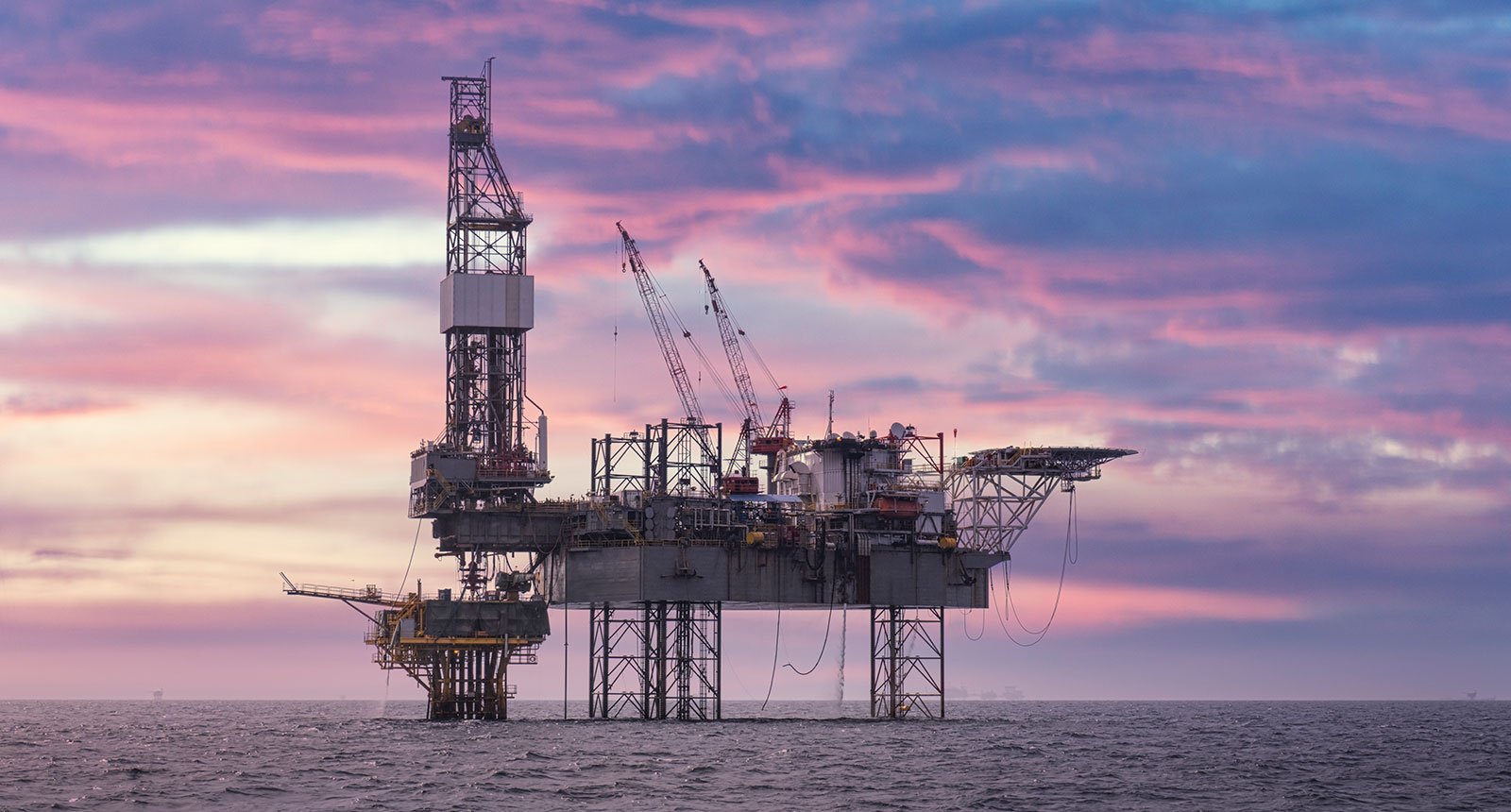 Perth-based Brookside Energy has partnered with major oil producer Exxon Mobil Corporation, revealing the energy giant is taking a stake in its Jewell drilling spacing unit (DSU) in the US.

The company said today ExxonMobil, through its subsidiary XTO Energy, had elected to participate in the DSU by taking a 4.5 per cent working interest, alongside Citation Oil and Gas Corp and a combination of private equity and smaller oil firms, which claimed a further 8 per cent stake.

The news comes as Brookside prepares for completion operations at its “Jewel Well” in the DSU, with stakeholders benefiting from an equivalent working interest in the 6850-foot well, plus the opportunity to participate in future wells in the area.

Brookside will keep the lion’s share, retaining as much as 87 per cent and the company’s subsidiary Black Mesa Energy as the operator.

“This is not only a significant vote of confidence in the quality of our acreage in the southern SCOOP (South Central Oklahoma Oil Province), but also a very strong endorsement of Black Mesa as operator of the DSU and their technical and operational ability to recover the maximum oil and gas reserves in the most efficient manner possible,” managing director David Prentice said.

“We are looking forward to working with these new partners and to keeping our shareholders informed as we move closer to completion and the establishment of oil and gas sales.”

In early trade, the company’s ASX-listed shares were up almost 9 per cent at 2.5c.

Brookside, listed on the ASX and in Frankfurt, primarily develops oil and gas assets in the US. Its Jewell Well is located in its SWISH Area of Interest (AOI) in the Anadarko Basin, a world-class proven tier-one oil and gas province in Oklahoma.