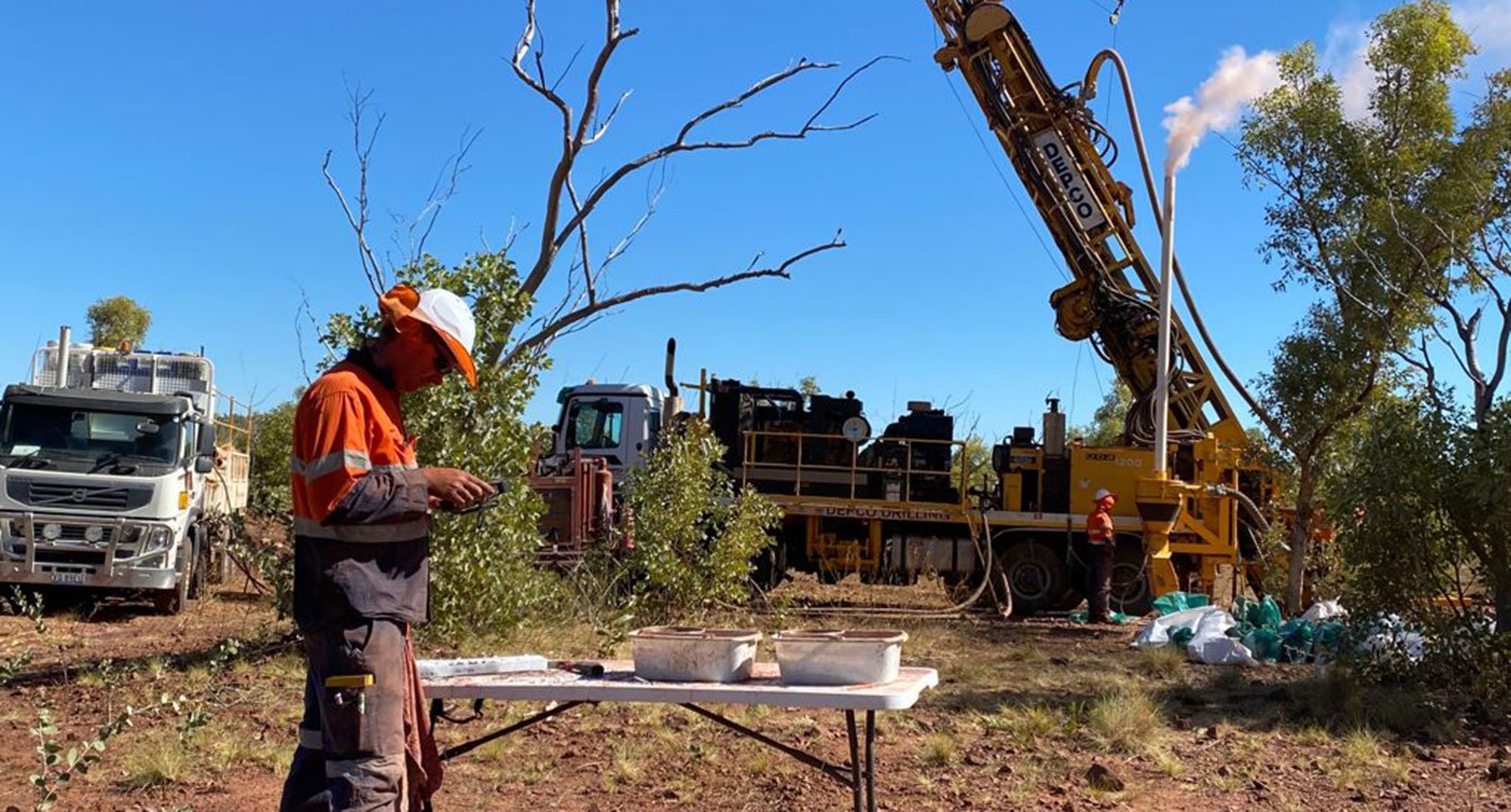 Perth-based explorer Castillo Copper Limited has confirmed intercepts as high as 17.5m and copper mineralisation potentially higher than first thought at its Big One Deposit.

In an announcement today, Castillo said drilling deeper boreholes intersected mineralisation within and external to the trachyte dyke, at its flagship Mt Oxide Project in Queensland’s copper belt.

“Factoring in the IP survey results to our re-designed drilling campaign at the Big One Deposit has delivered excellent initial results, with significant mineralisation intersected,” managing director Simon Paull said.

“Holistically, the Board is delighted with these early results, as our core goal over the course of the campaign is to significantly extend known mineralisation.”

The Castillo Copper Limited is an Australian-based explorer primarily focused on copper across Australia and Zambia.

Recently, Castillo raised $11.7 million for copper projects in Australia and Zambia, with plans to drill not only Mt. Oxide but also its Luanshya and Mkushi projects in Zambia with the proceeds.

The company plans to continue drilling up to 21 targets across at Mt Oxide, while also building up a forward pipeline of targets to explore once the drilling program at Big One, Arya and Sansa Prospects concludes.