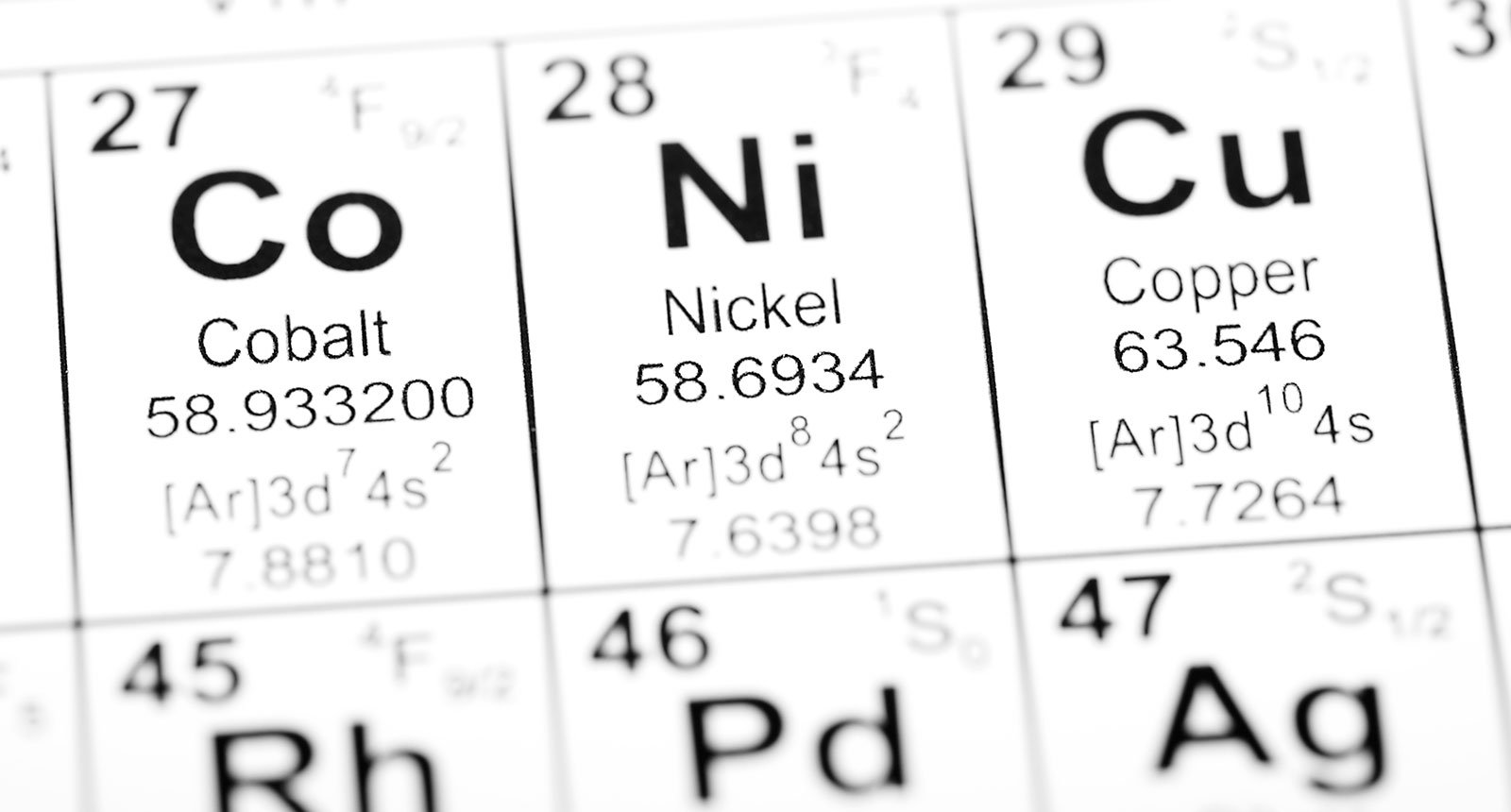 Perth-based Estrella Resources Limited has reported some of the “best drilling results to date” at the company’s Carr Boyd Project nickel-copper project near Kalgoorlie in Western Australia.

The ASX-listed explorer and project developer is awaiting confirmation of intersections from the same core zone, previously yielding a 3.19 per cent section of nickel.

The news comes just over a week since the company first reported massive sulphide hits continue to flow at the project, with a new 6.75-metre intercept at the base of a broader 37.2 metre mineralised zone previously reported.

The company said the assays had confirmed the interpretation of the geology, flow direction and grade distribution within the Upper T5 Conductor Zone.

“To have received some of the best results yet from our highly prospective Carr Boyd nickel-copper project is very encouraging,” managing director Chris Daws said.

“The results are particularly pleasing as it does not only confirm our geological modelling of the Carr Boyd intrusive complex, but it also demonstrates that the contact zone has the potential to bear high-grade results.

“We have a large volume of additional assay results to come and will update shareholders as soon as they are available. ”

Estrella, which purchased Carr Boyd from Apollo Phoenix in 2017 and owned the nearby Spargoville nickel project,  will be cashed-up and ready to intensify its campaign with more than $11 million from options due to be exercised at the end of this month.