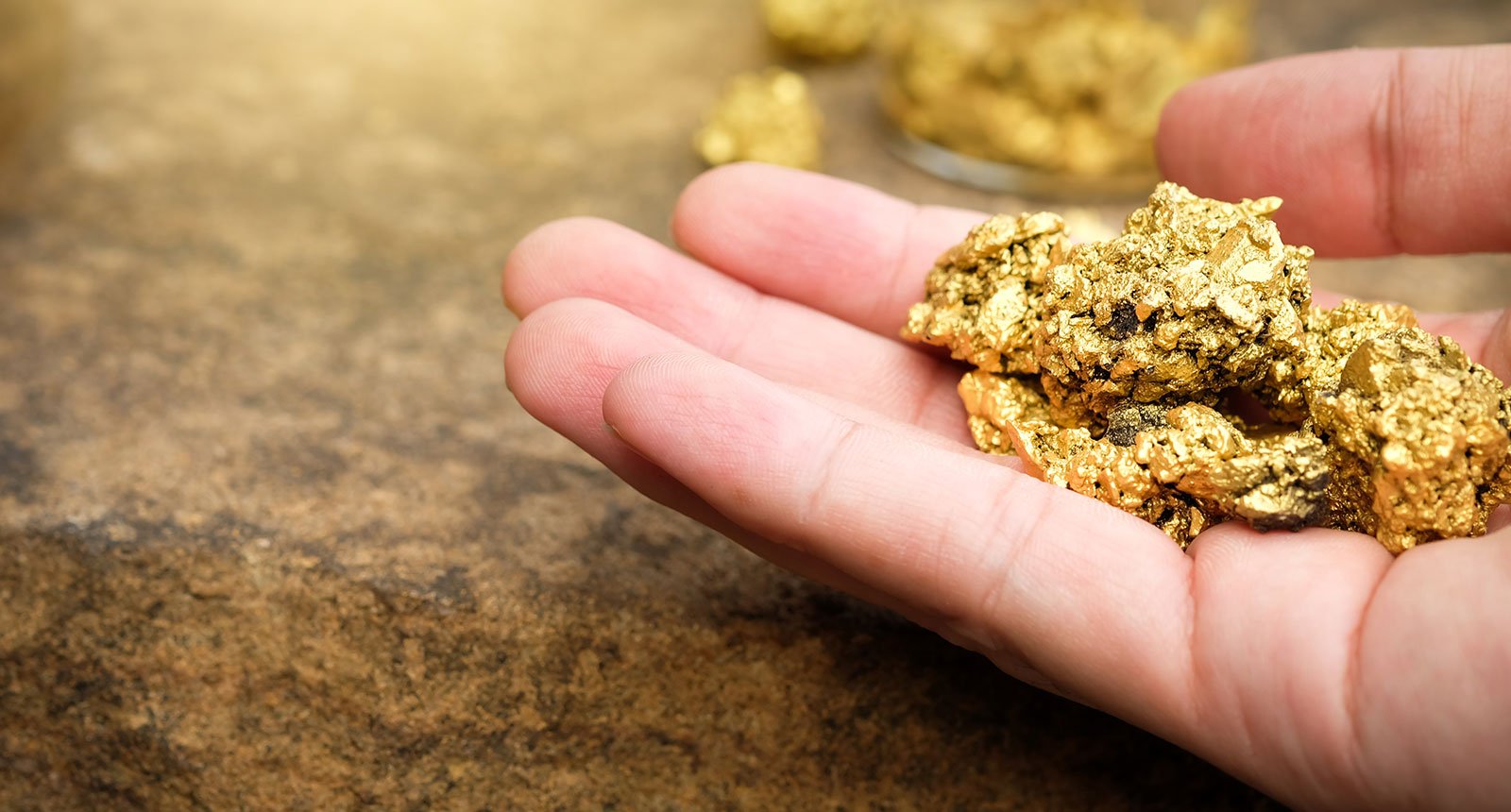 Power Metal is bullish about the geological potential of the projects, specifically the bullseye magnetic targets within the Wallal Project, after weighing up the Wallal Eastern Magnetic Anomaly against the exciting discoveries at Greatland Gold’s nearby gold and copper deposit.

“Greatland Gold’s Havieron deposit is coincident with a magnetic bullseye anomaly which was detected by an airborne magnetic survey flown over the region.

Power Metal said additional geophysical inversions are ongoing and various geophysical datasets are being acquired to better determine orientation and depth of geophysical targets before drilling.