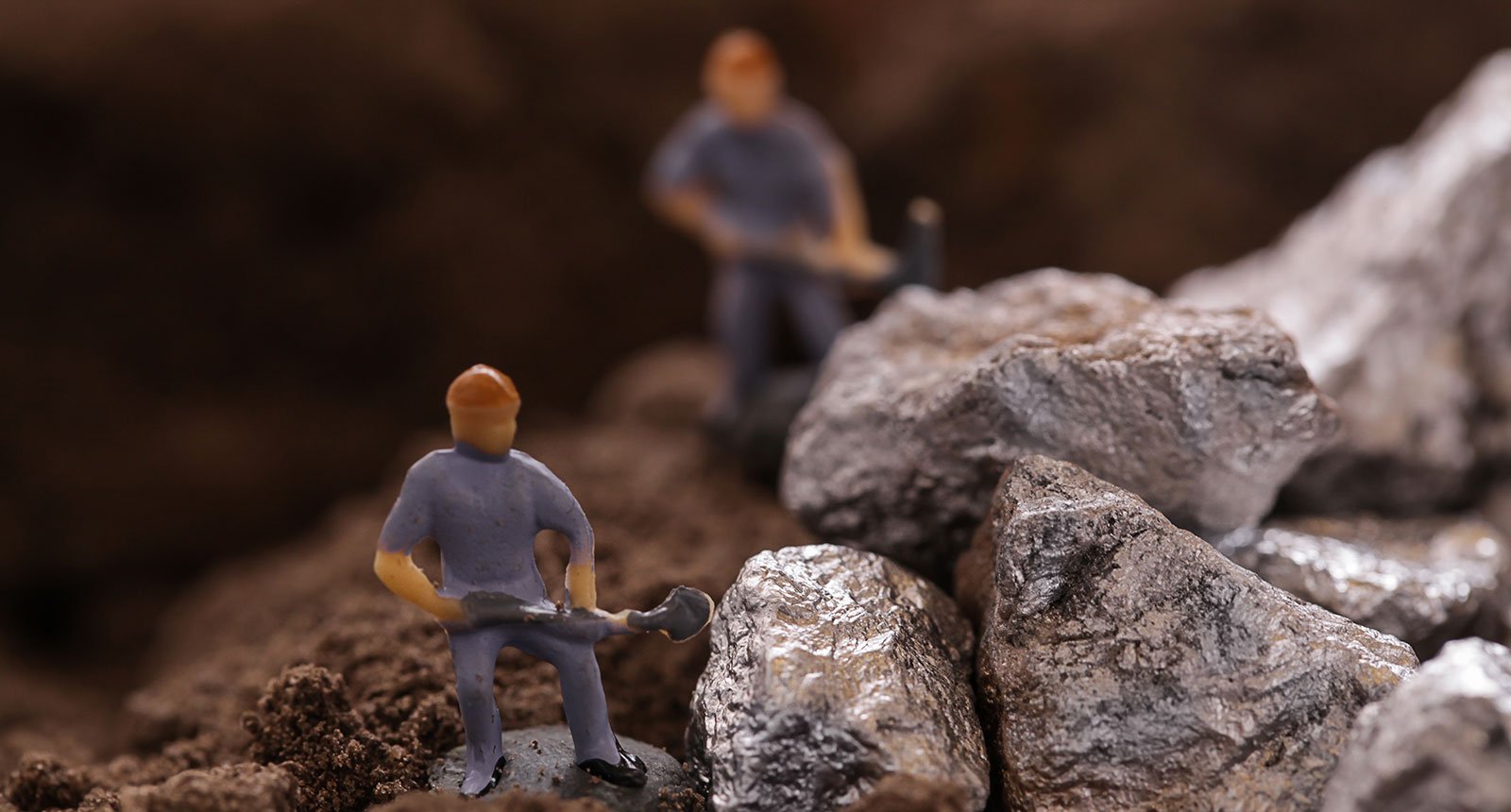 Krakatoa Resources Limited has confirmed multi-mineral potential, with an initial study suggesting streams of battery-critical elements amongst moderate to high-grade base metal results from over 1000 square kilometres of new dirt at the company’s Mt Clere project in Western Australia’s Mid West.

The news comes on the back of the company first revealing promising results at the site last week, amid growing demand for battery minerals following a continued global push to mitigate carbon emissions.

The ASX-listed explorer has completed an initial two-phase study across its tenements, including  266 stream sediment geochemical samples and over 40 rock and regolith samples, revealing the potential for nickel, cobalt and platinum-group elements amongst enriched streams of rare earth elements and east to west banded iron formations traversing the property.

The company said the first pass had barely scratched the tenements’ true potential, considering the size of the areas under exploration.

“Once we have all our stream sediment geochemistry data, we can focus our exploration efforts,” chief executive Mark Major said.

“We have established suitable host environments for Ni-Cu-PGE, iron ore and are closer to understanding the nature and the potential for clay-hosted REE.”

The company said it plans to continue with a detailed study over the next six months.