Castillo hits a ‘Big One’ 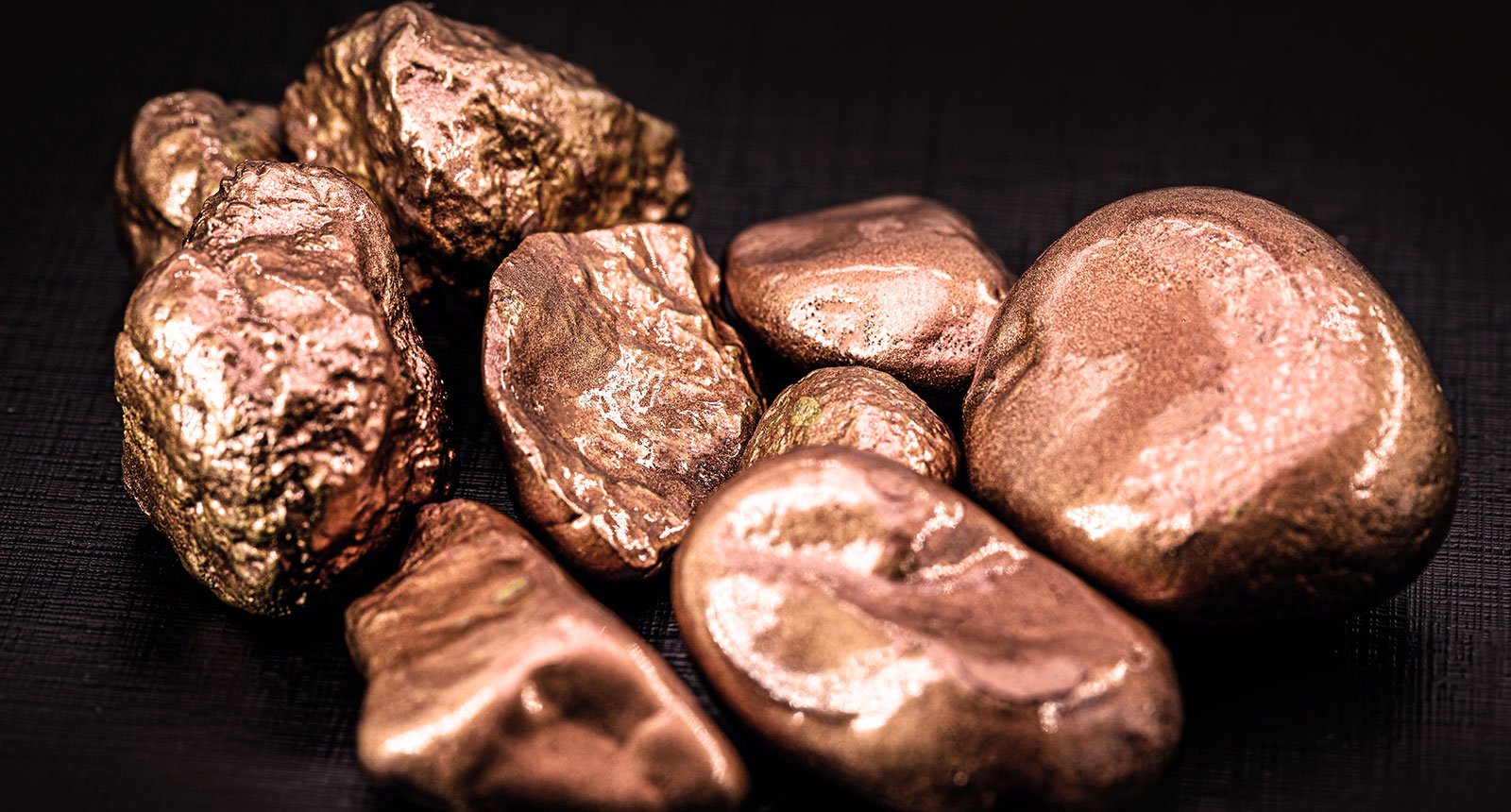 Castillo Copper Ltd has struck 45 metres of copper mineralisation in a single borehole at the company’s aptly named ‘Big One’ deposit within the Mt Oxide project in Queensland’s rich copper-belt.

The company, intent on building a mid-tier copper empire in the world’s undersupplied market, said the remarkable intersection was the best of seven holes, revealing 34 metres of a continuous strike at just over 150 metres with an easy-get 11 metres intercept much closer to the surface.

In addition, “massive” copper sulphide mineralisation had also been observed, with the company claiming to have seen significant quantities of copper-abundant chalcopyrite and presentations of  secondary mineral,  chalcocite, in the assays.

The news will be welcomed by punters eagerly biting their nails since the Perth-based explorer wet appetites late last month confirming higher than first thought mineralisation, followed by a trading halt just over a fortnight later.

“In addition, the Board is delighted there is clear evidence that known copper mineralisation has been extended and looks forward to releasing interpreted insights from upcoming assays results.”

There are 23 holes remaining in the current drilling program, and the company is also finalising logistics for drilling at the Arya and Sansa prospects.

In early trade, Castillo’s ASX-listed shares were up nearly 19 per cent and trading at 18.42 cents per share.