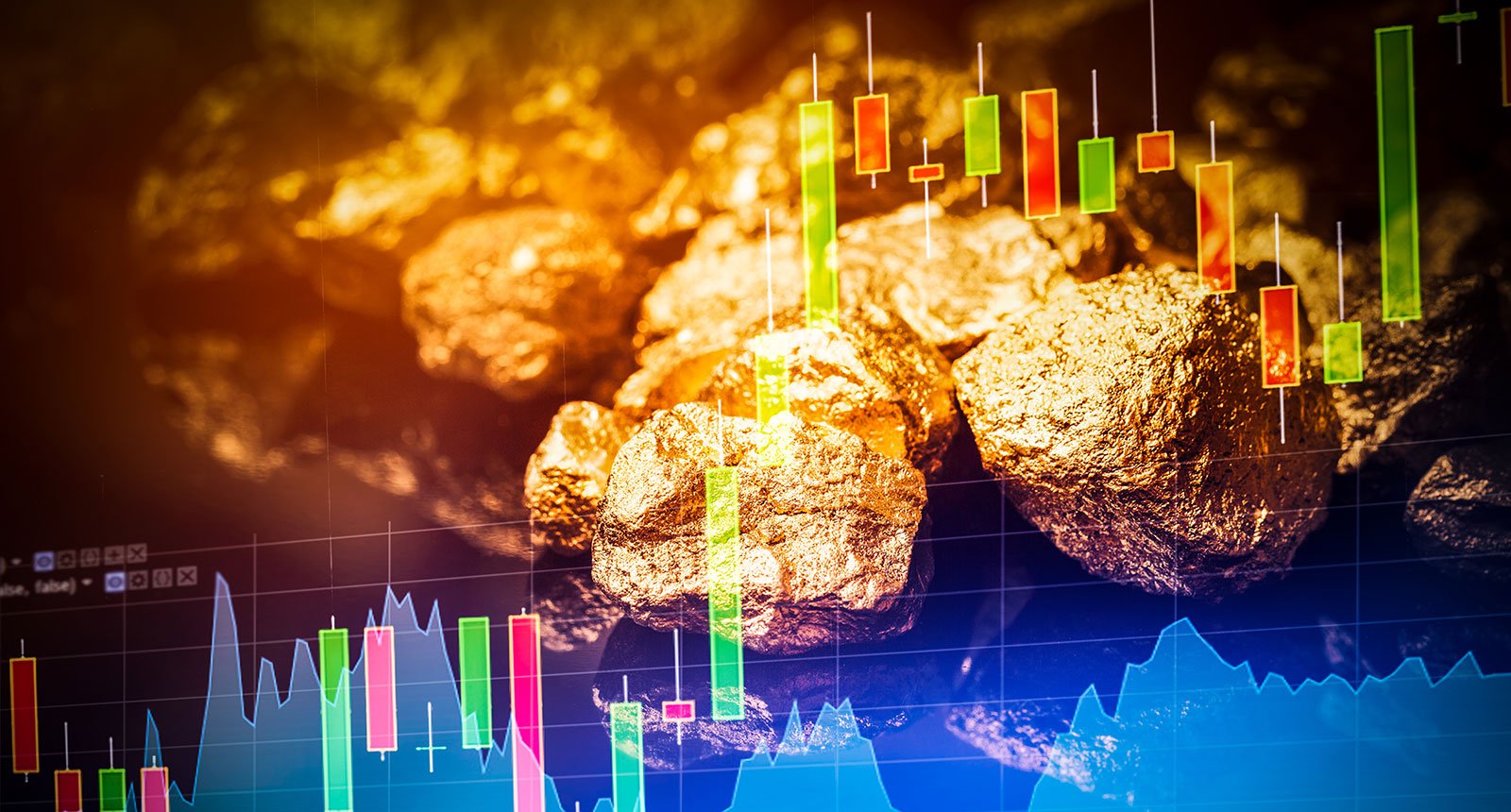 The world’s most productive gold region, South Africa’s Witwatersrand Basin, is famous for its similar geological formation, which has produced over 2 billion ounces — or about half the gold ever mined.

“These results are considered anomalous for gold and indicate the potential for gold mineralisation within the conglomerate formation,” chief executive Adrian Hobkirk said.

“Samples were taken under the supervision of Mr. William Feyerabend, a consulting geologist, a qualified Person under NI 43-101 and a director of the company.

“The three samples were taken using best industry practices, with security insured to the laboratory.”

The next steps for the company will be to evaluate the area identified as gold anomalous and involve a larger bulk sample of the conglomerate outcrop.

The geological team is also further evaluating 40 target areas identified from a satellite imagery program completed in Denver in the US state of Colorado.