GTR confirms extension and tenor of US uranium finds 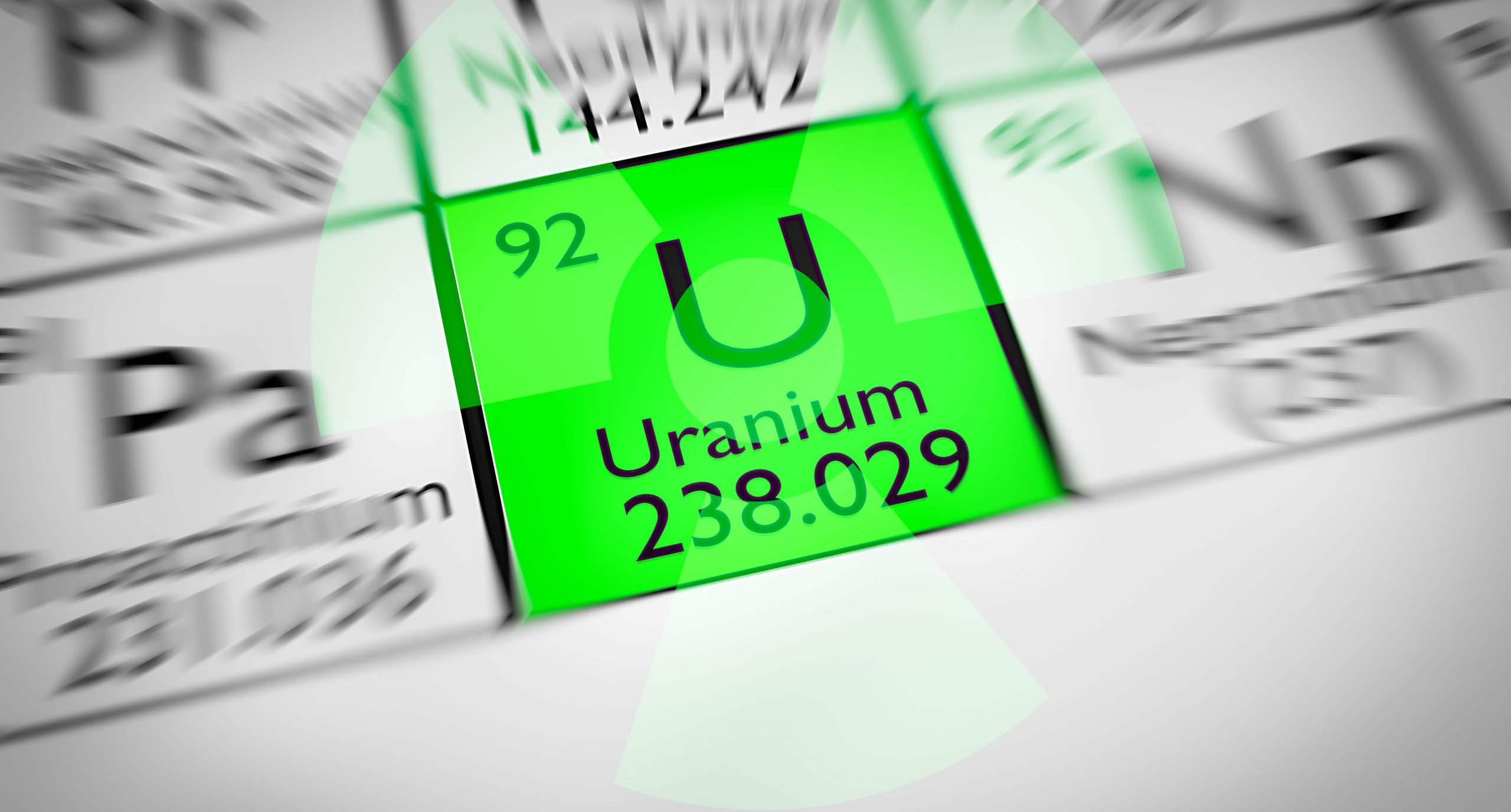 Perth-based GTI  Resources  Ltd has uncovered nearly 2 metres of  0.179 per cent equivalent uranium values amongst 23 shallow mineral-bearing holes at the company’s Henry Mountains Uranium and Vanadium project, located in the US state of Utah.

The mineral and gold explorer is assessing its uranium and vanadium properties in Utah amidst optimism that uranium demand will steadily increase year by year on the back of global demand for cheaper sources of energy.

The campaign’s 40 drill holes included geographical presentations of 32 existing holes, with one location, at a depth of about 12m, logging 1.37m at 0.143 per cent values that set it apart from nine other mineralised sites.

The company said the thickness and grade of uranium mineralisation in its exploration and historical data confirmed extensions, consistent with other company’s previously recorded production of 17.5 million tonnes at around 4.2 tonnes of U308 and nearly two tonnes of vanadium pentoxide.

The next steps for GTI will be to further interpret these results in advance of confirming follow‐up fieldwork.