MTM ramps up for drilling at Duchess of York 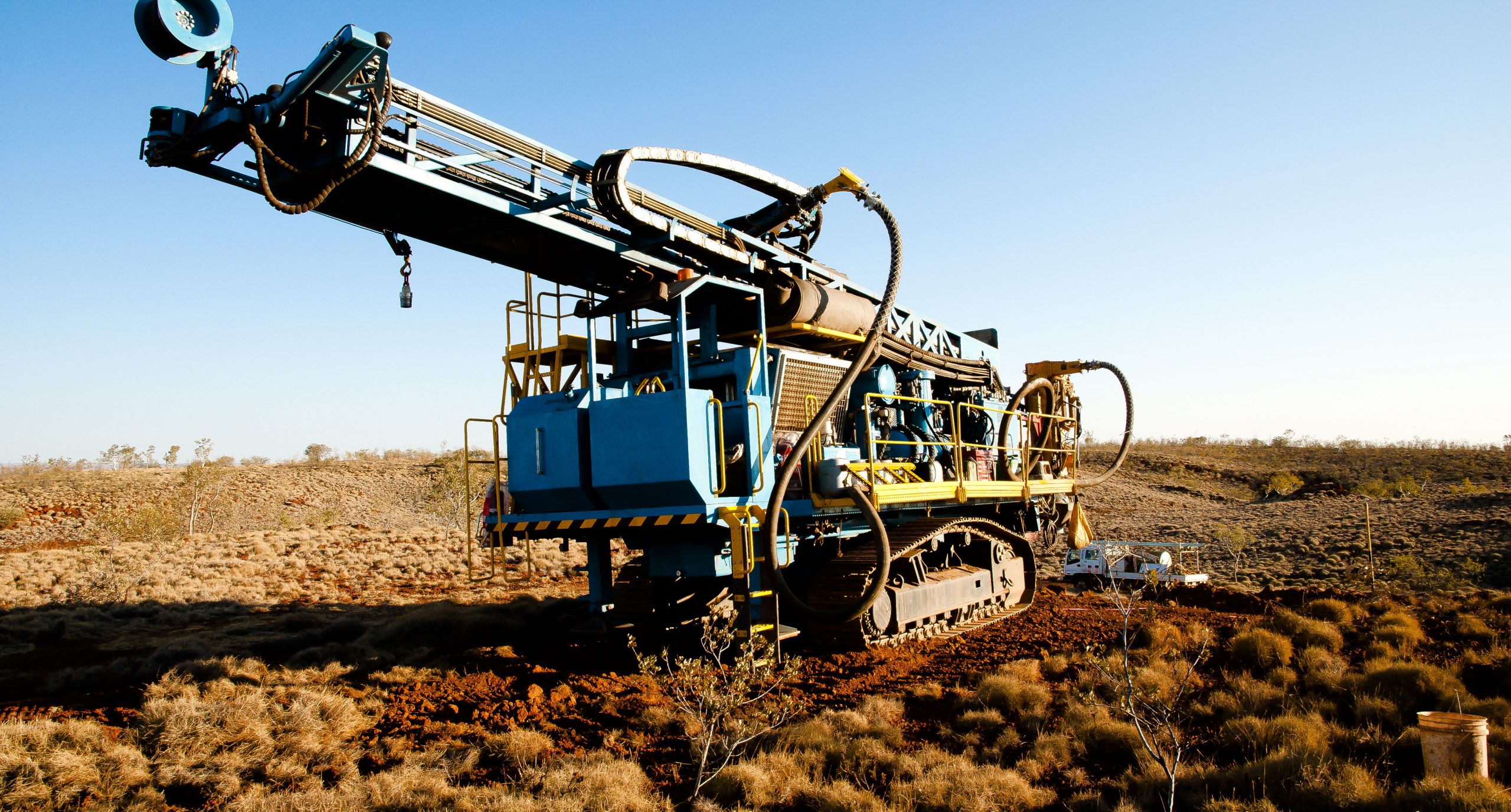 The news for the company comes exactly one-week after listing on the  Australian Stock Exchange with its heavily oversubscribed 20c per share offer, placing it in commanding position over its Mt Monger and Eastern Laverton region prospects.

With an eye on additional exploration targets identified along strike to southeast of Duchess and historical gold intersections including 20 metres at 2.88 grams gold, the company anticipates kicking off an initial 1600 metres of drilling early August.

“The imminent RC drilling program at Duchess of York marks the commencement of a busy field exploration program for the Company. We are very pleased to have secured the drilling services of KTE, whose expertise and equipment are well-suited for the proposed program and its crews are familiar with the Mt Monger area,” managing director Lachlan Reynolds said.

“We are excited to get drilling underway.”