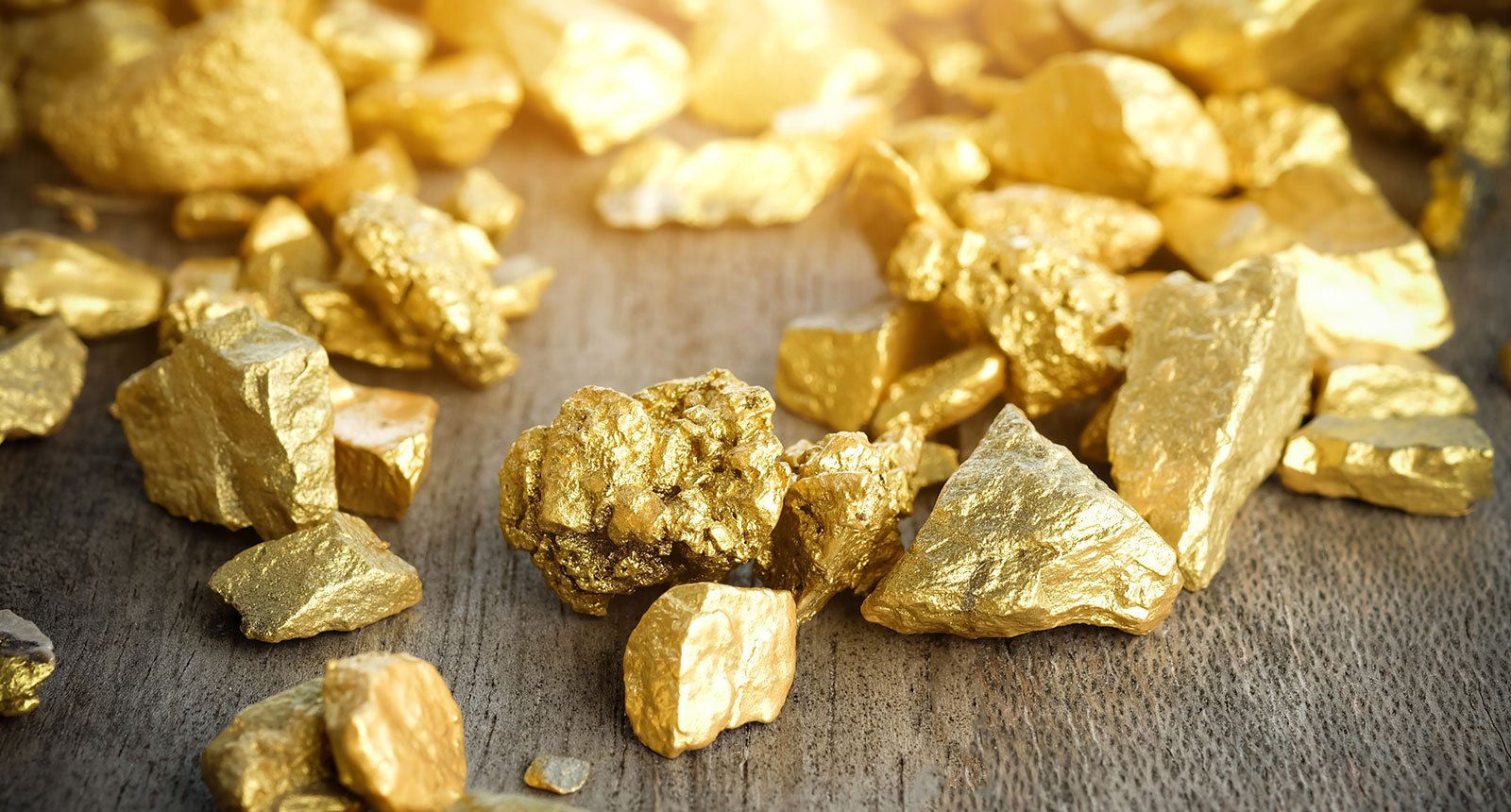 PVW Resources Ltd has increased its prospective gold  targeting area by a whopping 50 per cent through acquisition of Stark Resources and   a clever land swap with a neighbour.

As the dust settles on the deal, the gold-focused company is preparing to recommence drilling at its King of The West project in the heart of Kalgoorlie, with landholding expanded to more than 150 square kilometres after the acquisition of 29km2 from Stark and agreeing with Yandal Resource to pay each other 2 per cent royalty on swapped land.

The company, which is also exploring exciting prospects in Leonora and the Northern Territory’s Tanami province, said recent positive auger geochemical sampling results as high as 176 parts per billion provided the impetus to push ahead with project expansions allowing for  extended  auger coverage prior to air core  drilling.

“These transactions significantly add to our current land  holding in the Kalgoorlie region, and with our recent successful auger drilling program, which has  identified significant anomalies, including a 1.2km wide highly anomalous zone, it provides a greater  contiguous area to expand on these results,” executive director Mr George Bauk said.

“Results are eagerly awaited from the Black Flag air core program and from extensional auger drilling.

“Kalgoorlie is a world class gold province and we have a substantial land package located 30km from  the centre of Kalgoorlie, surrounded by operating mines and mills, with outstanding results to follow  up.”

Before market opening, the company’s Australian Stock Exchange is listed at 14.c.