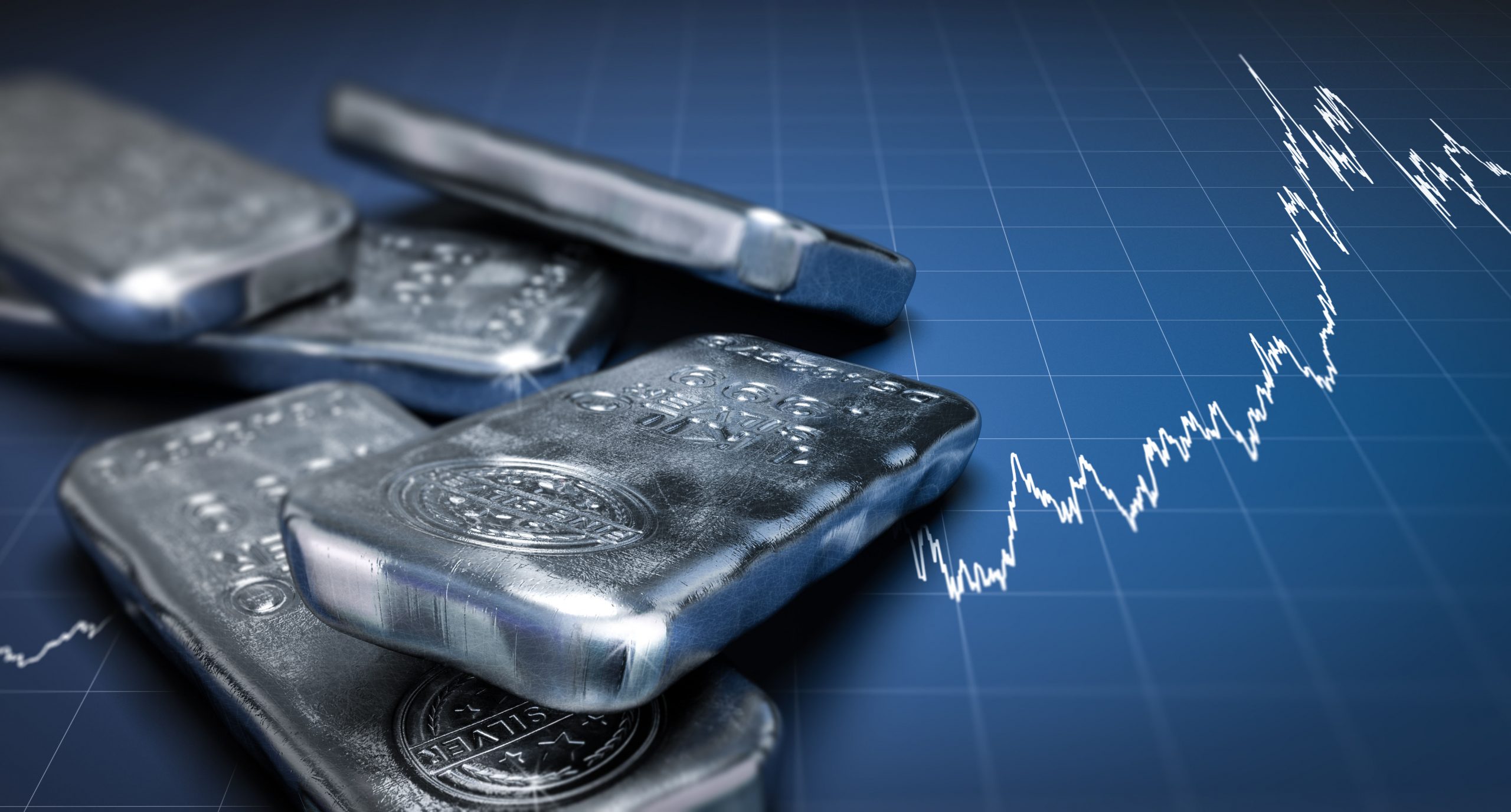 Efficient and vigorous first phase diamond drilling completed on 13 of 25 planned holes has observed a significantly oxidised vein consistent with a previous sample that showed almost 15,000 grams per tonne of silver,  just over three per cent copper and nearly 12pc lead over half a metre from the site.

The news comes just days after the scale metals explorer announced it had attained eight new prospecting licences enabling the exploration of more than 4250 square kilometres of ground prospective for silver, copper and rare earth in Botswana.

The company said the exploration, which includes the Eureka-Victoria Silver Mine, will provide critical data necessary for the planned deep drilling at the end of the year.

“Excellent progress has been made thus far in the 2021 diamond drilling at Silver Peak with 12 holes now completed, high core recovery and evidence that the drill core is extremely oxidised.,” chief executive Paul Johnson said.

“Heavily oxidised core was the characteristic of samples previously tested which delivered the bonanza grade silver results from the due diligence channel sampling undertaken last summer.”

Power Metal expects the current phase of drilling to be completed by mid-August.