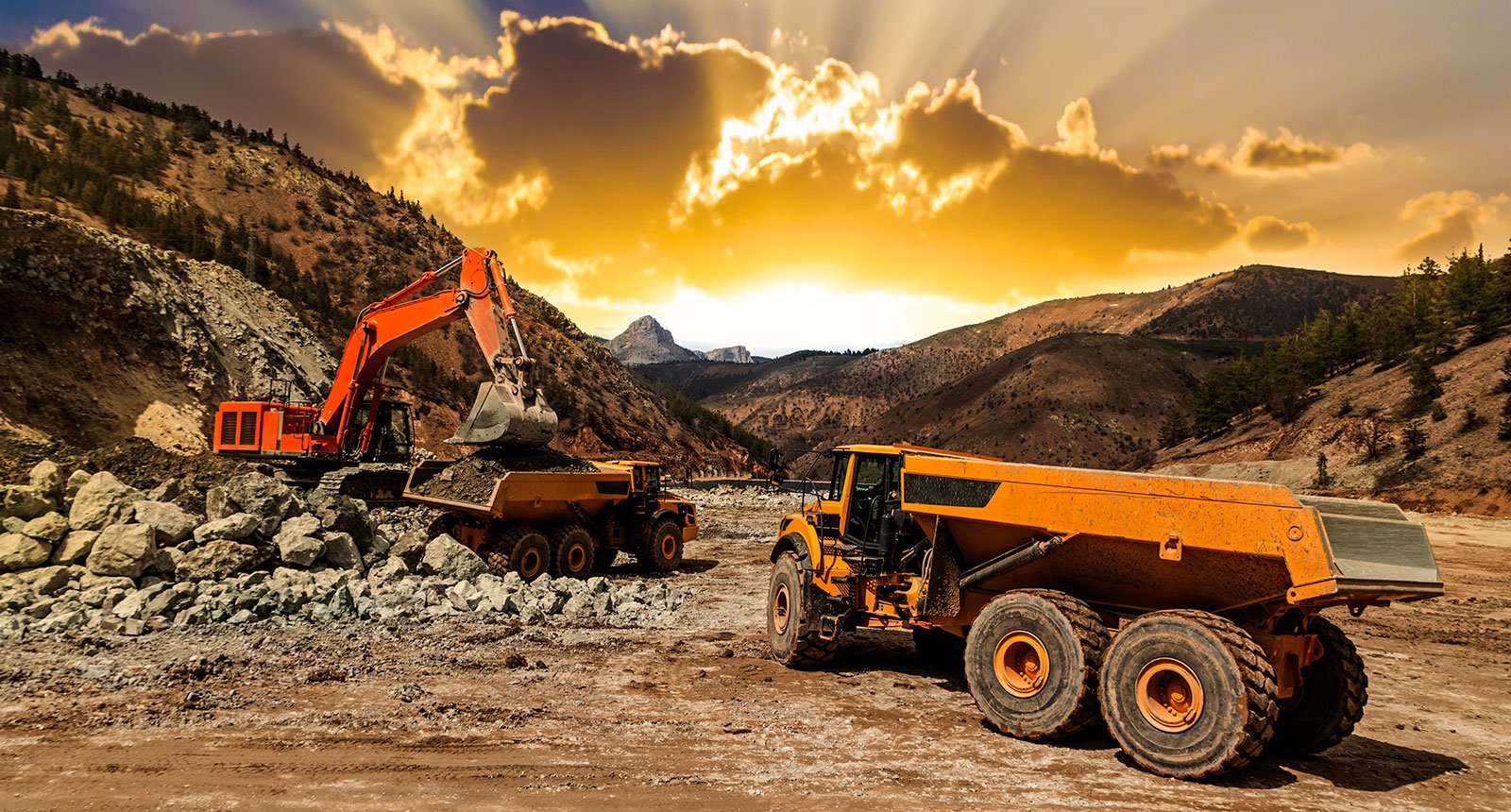 The company is expediting plans for the next phase of drilling across its sites following advanced investigations of Wattle Dam’s gold potential and the completion of an assessment of the nearby Redback target for open-pit mining extraction of near-surface gold mineralisation.

Maximus said a 7000-metre diamond drill exploration of Wattle Dam and nearby Redback would get underway in September, with plans for the part-government-funded programme would extend to the Hilditch West nickel target in the same month.

Recent drilling at Redback extended a high-grade domain intersecting 16.3m at 9.3 grams per tonne of gold from 229m.

The multi-target diamond drill programme will also incorporate the drill-testing of the exciting Hilditch West nickel target, with more information forthcoming before drilling.