Medallion targets a million at Ravensthorpe 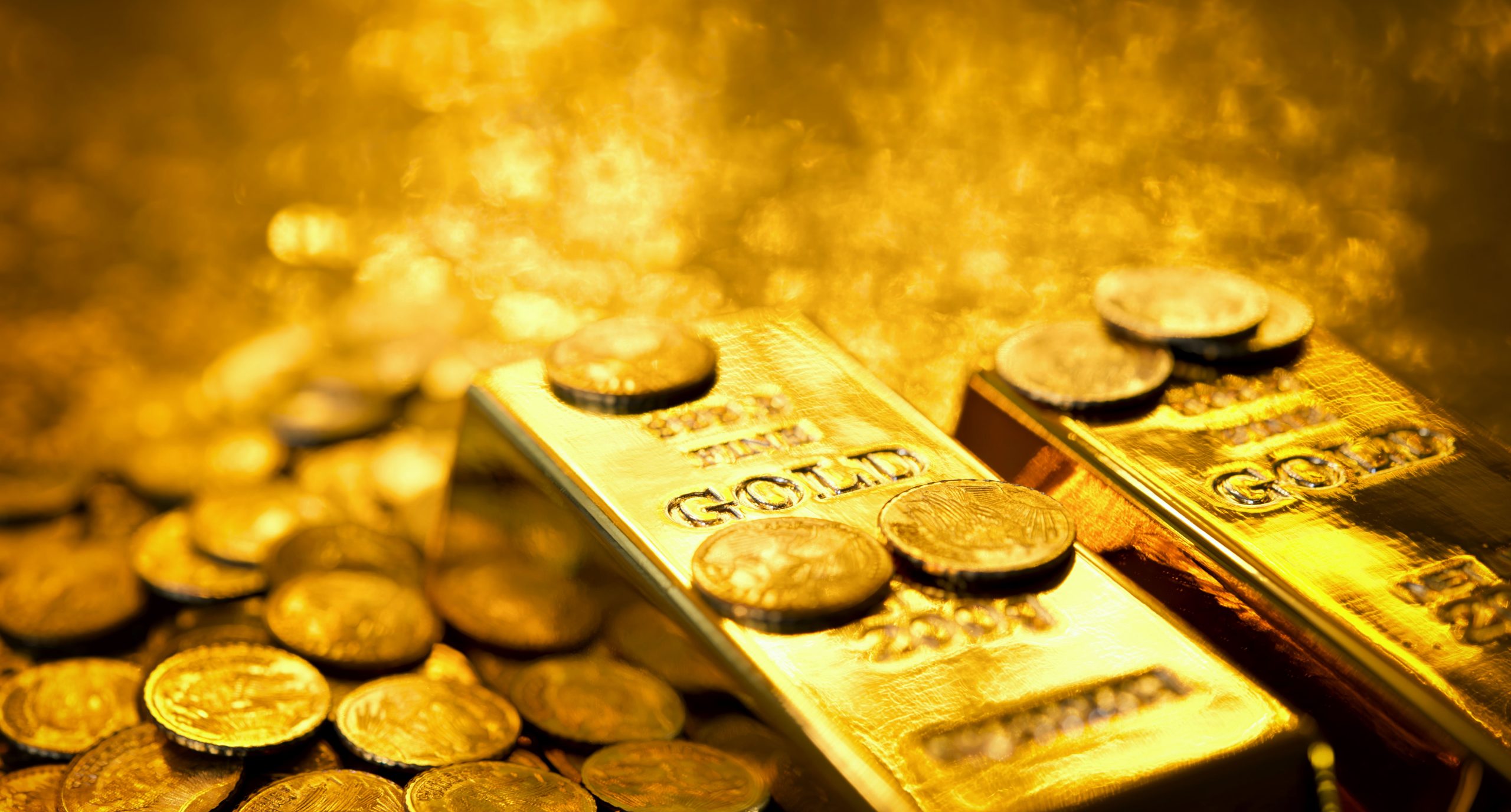 The company, recording gold as high as 19.4 grammes over 6 metres, amongst consistently solid grades of copper and silver, is confident results from recent drilling can potentially boost pending reserve estimate for the precious yellow metal north of a million ounces.

“I am very encouraged to see the extent of the Northern Lode expanded beyond the initial discovery hole,” managing director Paul Bennett said.

“There is a significant opportunity to expand further Gem Restored and identify repetitions of the high-grade plunge zones as the drilling progresses to the north.

“With the updated resource estimation work well advanced, we are confident that at the conclusion of this round of drilling, Gem Restored will play a major role to expand Gem Restored further to define a one-million-ounce gold resource at RGP, beyond which, we plan to test the full exploration potential of the Project.”

Medallion will re-commence with further extension drilling this month before delivering the resource estimate in October.

It also expects to deliver a project-wide resource update by the end of the March quarter next year.