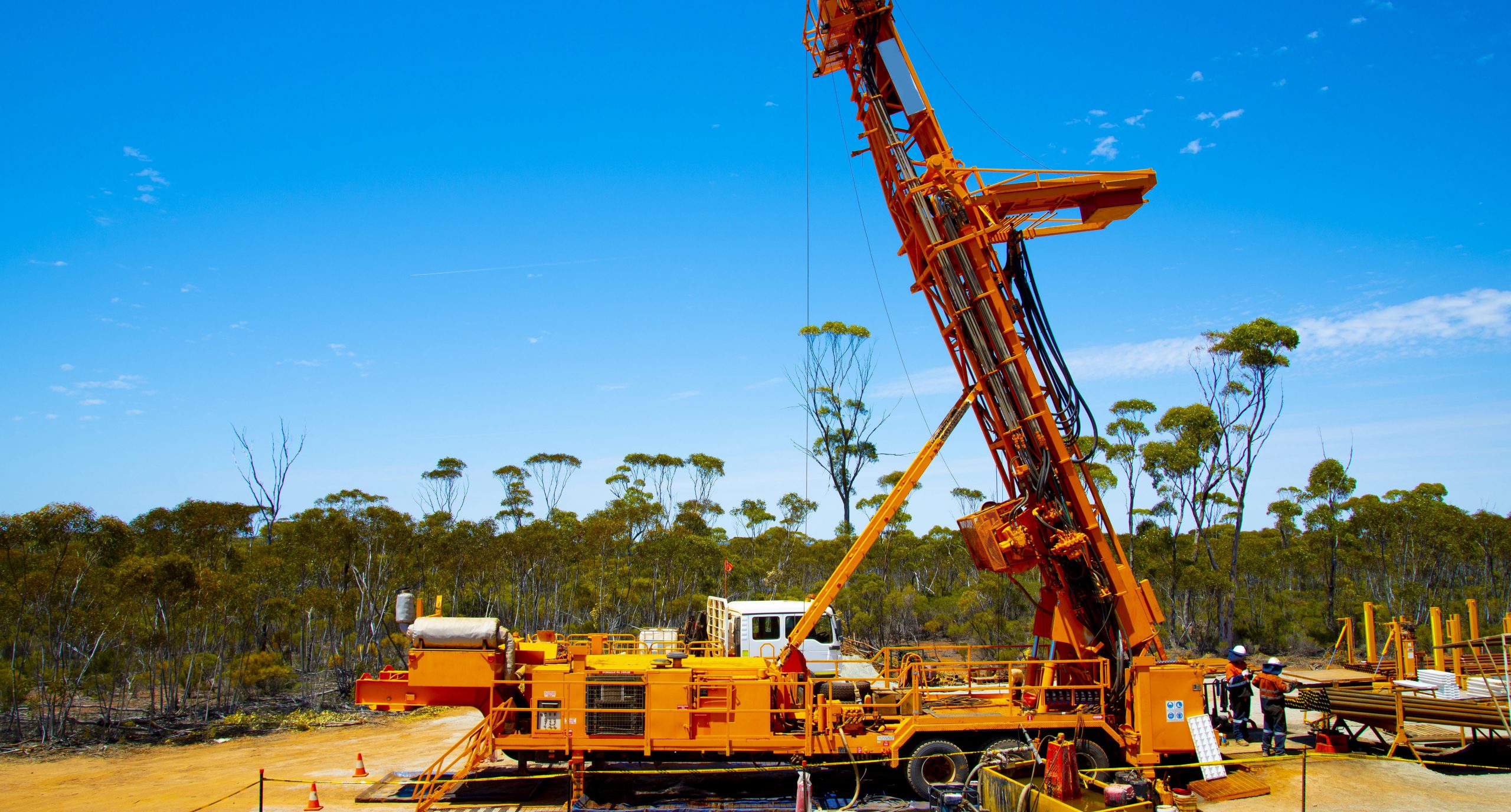 As the company anticipates results from a 3000-metre drilling campaign at the Duchess of York prospect, part of its Mount Monger project around 70 kilometres southeast of Kalgoorlie, it is underway with a field survey of key prospect areas later this month.

Survey samples will assess previously identified extended mineralised structures under investigation at the southeast of the tenement. Meanwhile, further drilling to the west, where data has identified additional anomalies, will also be reviewed.