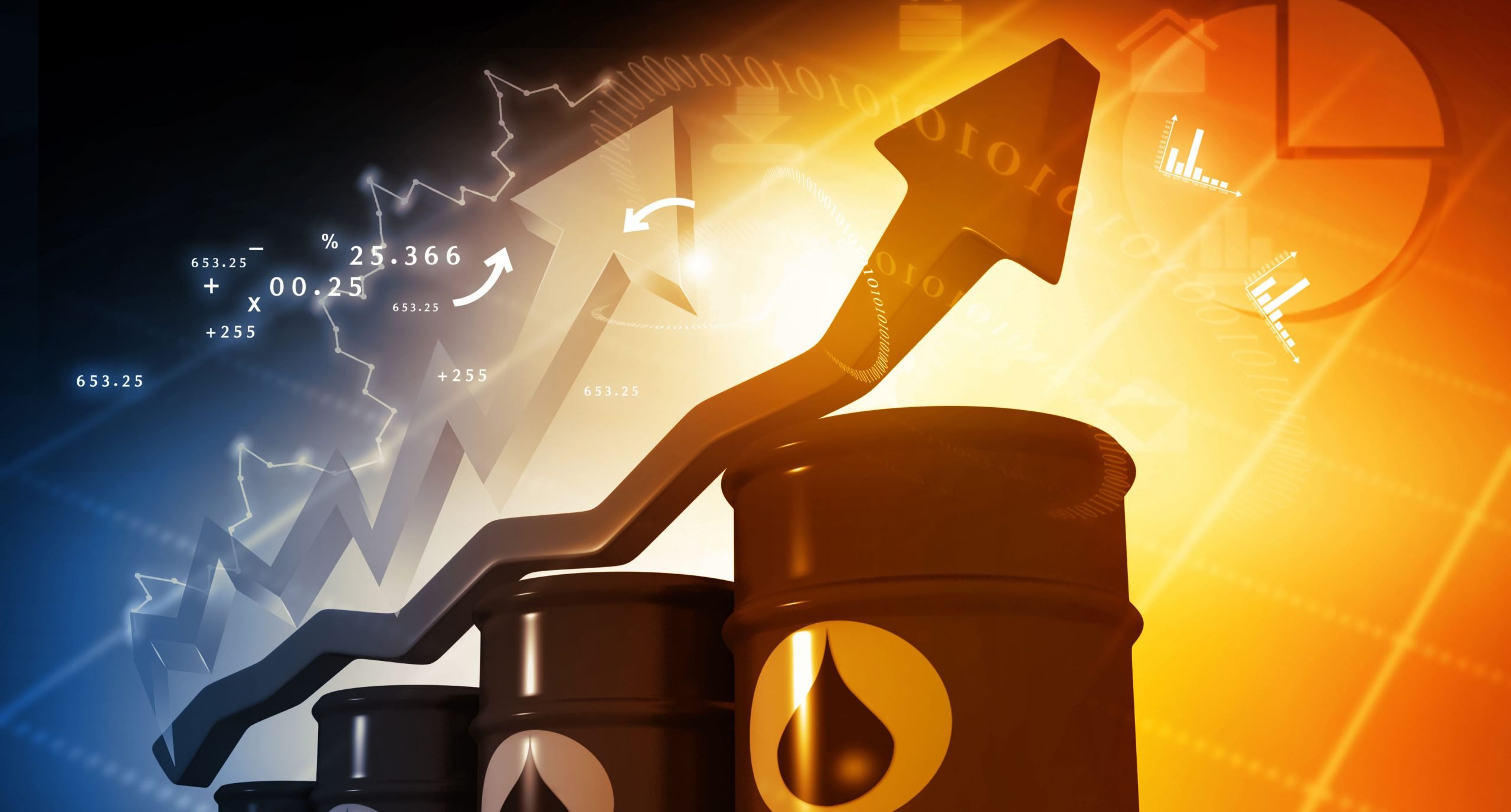 Brookside Energy has commenced oil and gas production at its foundation Jewell Well just four months after its establishment in the world-class Anadarko Basin in the US state of Oklahoma.

The Perth-based company has taken its first giant leap towards its 20-plus well over five years achieving commercial production and sales during the early part of the flow-back and stimulation fluid recovery operations at the well within its SWISH area of interest.

As oil and gas prices continue to rise the company has been shipping close-to-base -case volumes of oil and gas, which has already been sold with the oil trucked to a nearby pipeline terminal and gas transported via pipeline to a DCP Midstream gas processing facility.

“Today marks a major milestone in the early life of our Company with our first operated horizontal oil and gas well in the SWISH AOI, successfully turned to sales just 4-months after the well was spudded,” managing director David Prentice said.

“I’m obviously very proud of everyone involved (consultants, contractors and service companies) and I’m delighted to be able to report these early results from our flagship Jewell Well, but I would like to make special mention of the great people that make up the Black Mesa team, whose years of hard work and diligence have delivered this success.

“Our industry operates around the clock, and we have little time to reflect on this success as we move forward with the Rangers Well, the next well in our potential 5-year, 20-plus well development drilling program, and we look forward to bringing everyone news on that front and importantly the ongoing production performance of the Jewell Well over the coming weeks.”

Brookside said with production now underway, the company will focus on the development of permanent production facilities at the site while continuing with regular updates on peak flow rates.

The Jewell Well is producing premium light sweet crude and liquids-rich gas and with unhedged production, the company can take full advantage of the strengthening pricing environment for all three production streams – oil, gas, and natural gas liquids (NGLs).

With commercial production now established, the Jewell Drilling Spacing Unit (DSU) is classified as Held by Production (HBP), paving the way for the establishment of proved developed and proved undeveloped reserves in this DSU.