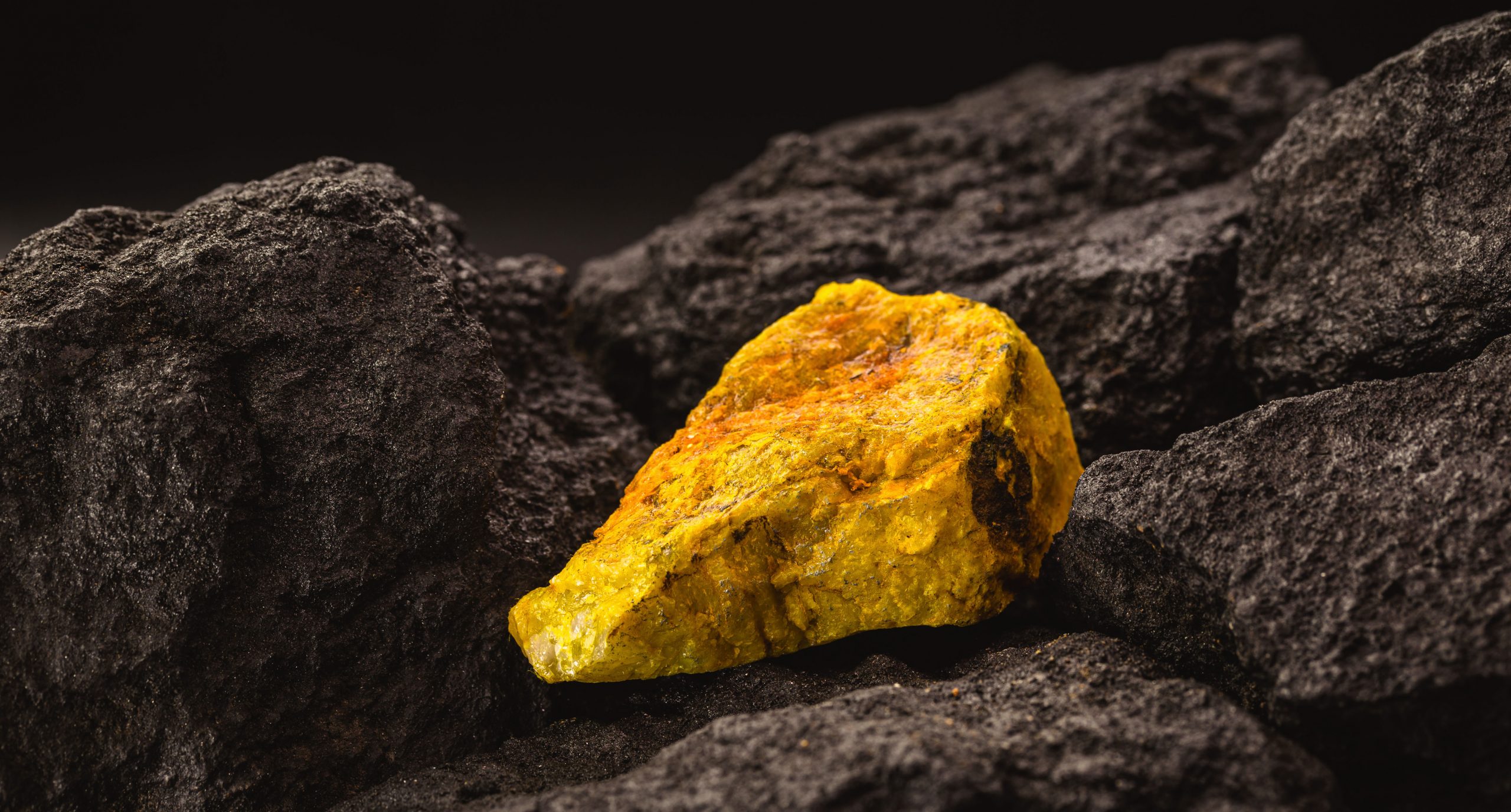 As demand for uranium soars, the company will begin a detailed review of nearly 11,000-hectares of land it has analysed as highly prospective for uranium comprising of seven licences surrounding the northern province located around 520 kilometres northeast of Calgary.

“Power Metal has been reviewing uranium opportunities across three different continents for some time, and today we make our first important public step into the uranium commodity space,” chief executive Paul Johnson said.

“The properties have been selected after careful review and are strategically located where there is material evidence of uranium prospectivity as demonstrated by historic exploration reports as well as through various uranium focused government databases.”

Power Metal plans to provide previous data on the properties, including the company’s next steps regarding the properties in the coming weeks.