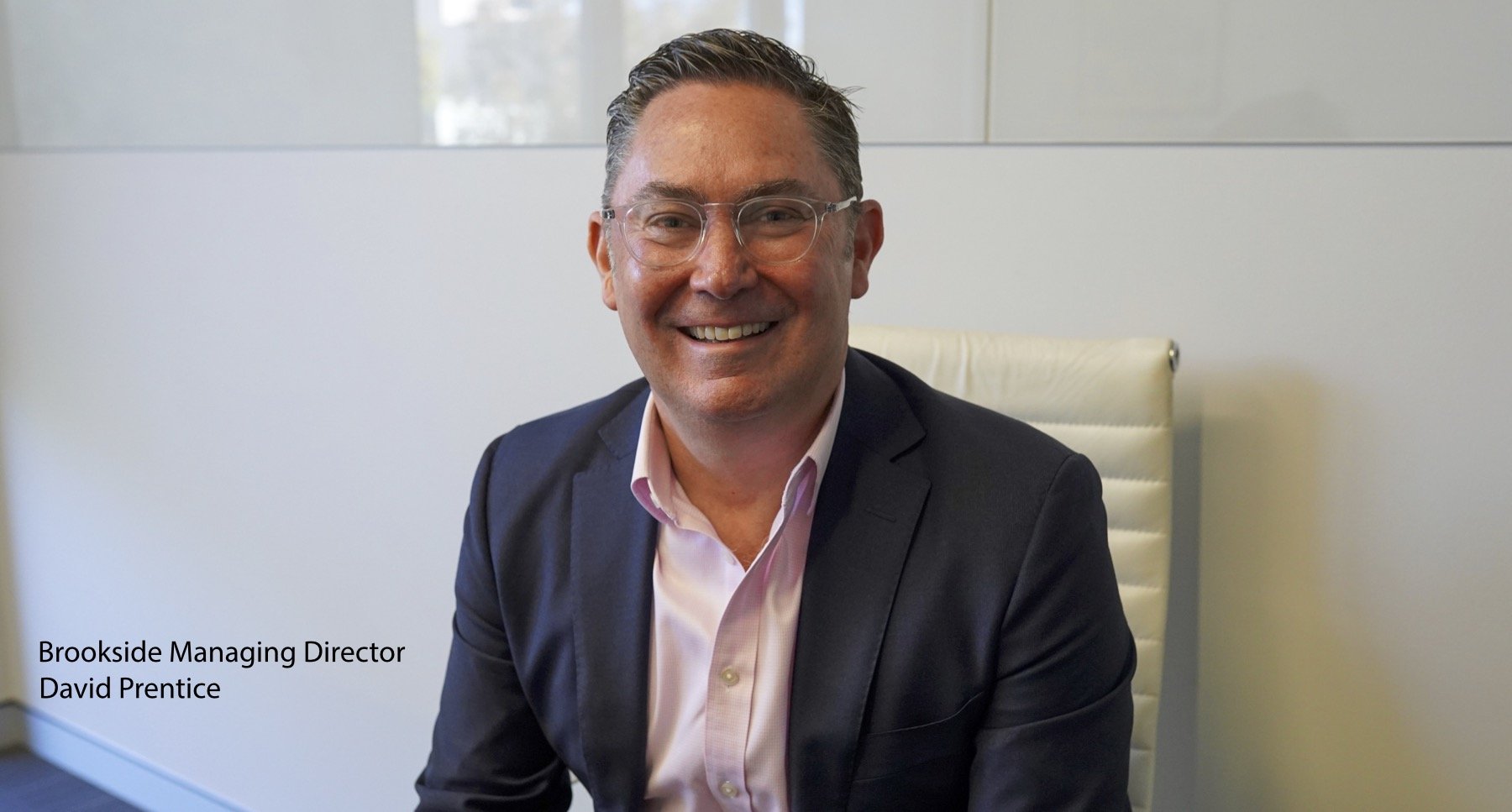 On Tuesday, Brookside Energy’s first of what it hopes will be more than 20 wells started flowing commercial quantities of light crude oil from the foundation Jewell Well in Oklahoma’s prolific Anadarko Basin in the US.

The timing couldn’t be better for the small Perth-based explorer with its original production base case of gas at around $US2.50 per British thermal unit and oil $US40 a barrel, factoring a gas price more than doubling since then, with oil not too far behind.

Forming in 2005,  Brookside has been spent years jostling with the big boys in the US for prime acreage in the 600,000 barrels a day basin. With Jewell Well coming online, the company’s managing director David Prentice, a born and raised Perth boy,  talks about the company’s remarkable journey as it looks to get its next well into production in the coming months.

Prentice says the journey begins in 2004, arriving in Oklahoma with a suitcase full of cash. He became quickly accustomed to the new ways of dealing with some “very slick” operators in big hats more than ready to help him spend investors money.

“I like to tell people at dinner parties to imagine what it would be like for an oil and gas guy from Oklahoma were to arrive in Kalgoorlie looking to buy a gold mine,” Prentice said.  I’m sure they would find no shortage of friendly folks willing to help them with their investment.”

So how does a bloke born and raised in and around Western Australia by his schoolteacher parents with more than a passing interest in gold mining end up in the US trying to buy oil and gas acreage in Oklahoma?

“Our family travelled around the state quite a bit when I was young, and my father was a keen part-time prospector, so we developed an interest in mining early on,” Prentice said.

“One of my brothers turned out to be a geologist, and I went down the finance path in the resources sector.

“My career had always been in gold and nickel until around the last real natural gas boom happened in 2004 when some people asked if I’d help with finding oil and gas acreage in the US.”

Prentice said after arriving in Oklahoma he soon realised he’d found his passion. But over the more than 16 years it has taken to reach the milestone of Jewell Well, it has been a sometimes very trying journey filled with many false starts and one whopping pandemic.

“The thing I like doing more than anything else is acquiring and trading acreage, then building that side of the business,” he said.

“There were times when things got hard for us, particularly at the peak of covid when we came very close to losing our acreage position, but with days like today, it makes all the effort and the hard times more than worthwhile.”

So getting back to those fearsome guys in ten-gallon hats, Prentice said that after arriving in Oklahoma, he soon realised he would need help negotiating the lay of these new lands.

“The industry in the US is built predominantly on relationships, which is something I lacked when first arriving in Oklahoma with my suitcase full of cash,” he said.

“The people I met had very sharp negotiating skills, which resulted in me learning a lot of hard lessons at the start.

“So, I quickly worked out that the only way we were going to make our efforts worthwhile was to get at team working for the benefit of Australian shareholders on the ground in the US.”

Fast-forward to December 2005, and Brookside invests in US-based Black Mesa Production, with Prentice appointed to the startup energy company’s board. The initial mandate for the 16-year marriage was simple—leverage BM’s local smarts to find and develop opportunities in Oklahoma.

“Having Black Mesa with us has made a huge positive impact not only my career and love of the US energy industry but also for all the people sharing the rewards of our success with the development of the oilfields,” Prentice said.

“The fact that we can acquire our acreage at the ground level doing what we call kitchen table leasing, meaning we get actually to deal with the farmers who live on the land.

“That is as close to as being equal with our peers we can be, with the only difference being that they’ve got more money than us, so we have to be a bit more nimble and clever about how we go about our business.”

Brookside is about to complete the pad for Ranger Well locate about 8 kilometres from Jewell Well.

The company has appointed highly experienced Kenai Drilling for the first well in the Rangers drill spacing unit under the supervision of Black Mesa Energy, using a high-powered and longer range rig to access the reserves.

In the meantime, it continues to focus on locking down agreements with service providers and look forward to keeping people informed with regular updates as the project progresses.