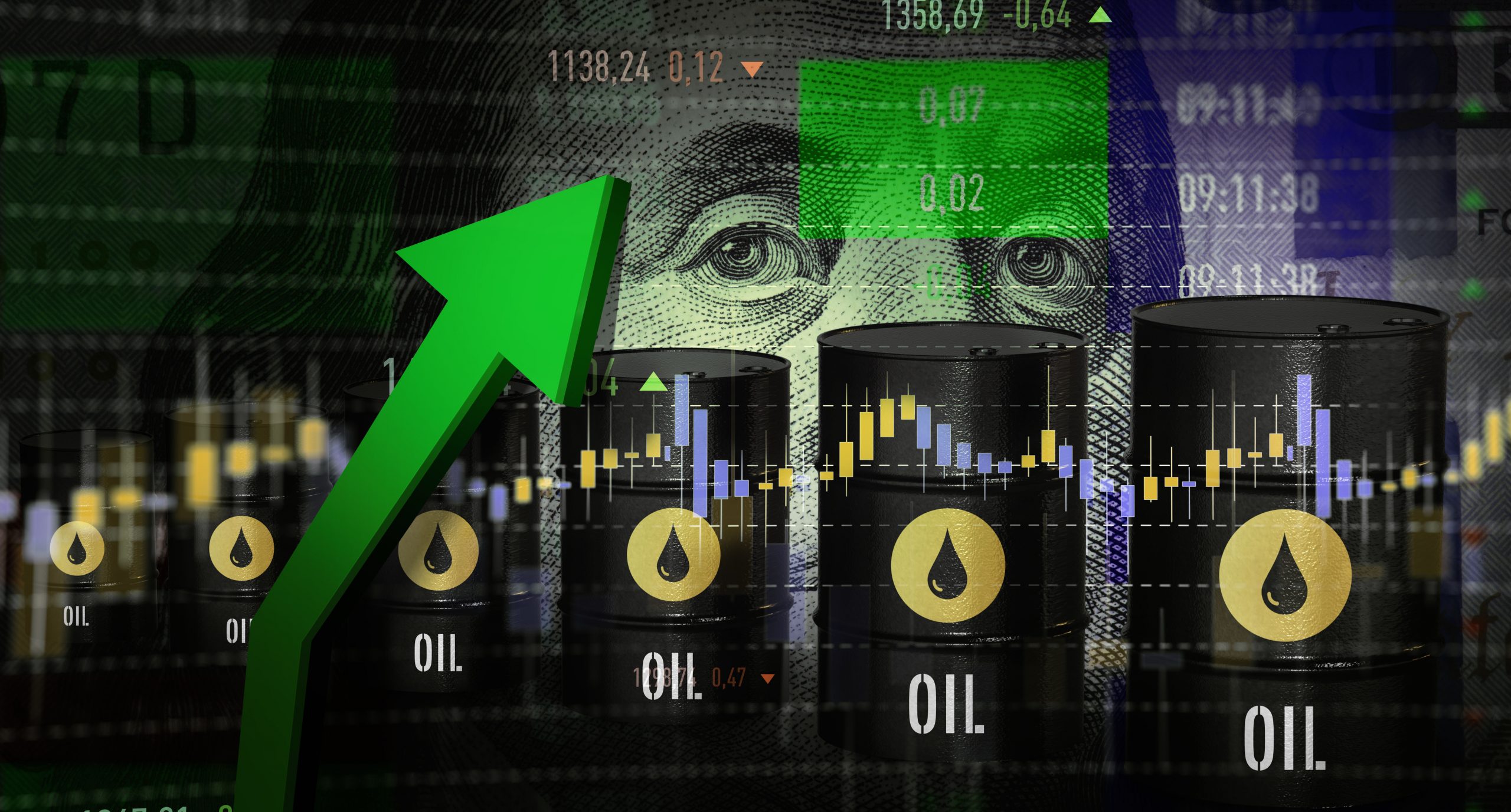 Perth-based Brookside develops oil and gas plays, focusing on the prolific Anadarko Basin in the US state of Oklahoma. Oil Flows at the company’s foundation well, brought in production earlier this month, are exceeding pre-drill estimates in early flow-back.

“We are delighted to report on the early performance of the Jewell Well,” managing director David Prentice said.

“These are extremely encouraging results, and to be exceeding our pre-drill estimated flow rates at this early stage of the flow-back process is a strong indicator of the future economic performance of our maiden operated well in the SWISH area of interest.”

The daily Jewell Well production rate includes a liquid rate of 85 per cent. Only around 22pc of the stimulation fluid is being recovered. Brookside expects their oil and (liquids-rich) gas production to steadily increase beyond the current rates and at levels above previous pre-drill estimates.

Brookside’s area of interest within the South-Central Oklahoma Oil Province is known as SWISH. The company is developing its “core of the core” acreage position at SWISH as part of a five year, 20-plus well development drilling program across its development areas within the SWISH zone.

The Jewell Well was drilled as an extended (mid) length horizontal well, with the lateral portion of the well-bore landing at a depth of approximately 7,600 feet. Brookside’s well was treated via a multi-stage (23-stages) stimulation process.

Brookside says to date the Jewell Well has produced around 14,800 boe and 29,500 Mcf (1,000 cubic feet) of liquids-rich natural gas. The oil and gas is transported to nearby processing facilities before being sold.

David Prentice is optimistic about the well’s prospects. The company will report a peak rate of IP24, IP30, and IP30 as they occur.

“We look forward to bringing further updates on the well’s performance as we move forward and achieve a peak rate and ultimately IP30 and IP90, which are important milestones in terms of our key metrics or rate of return and time to payout.”