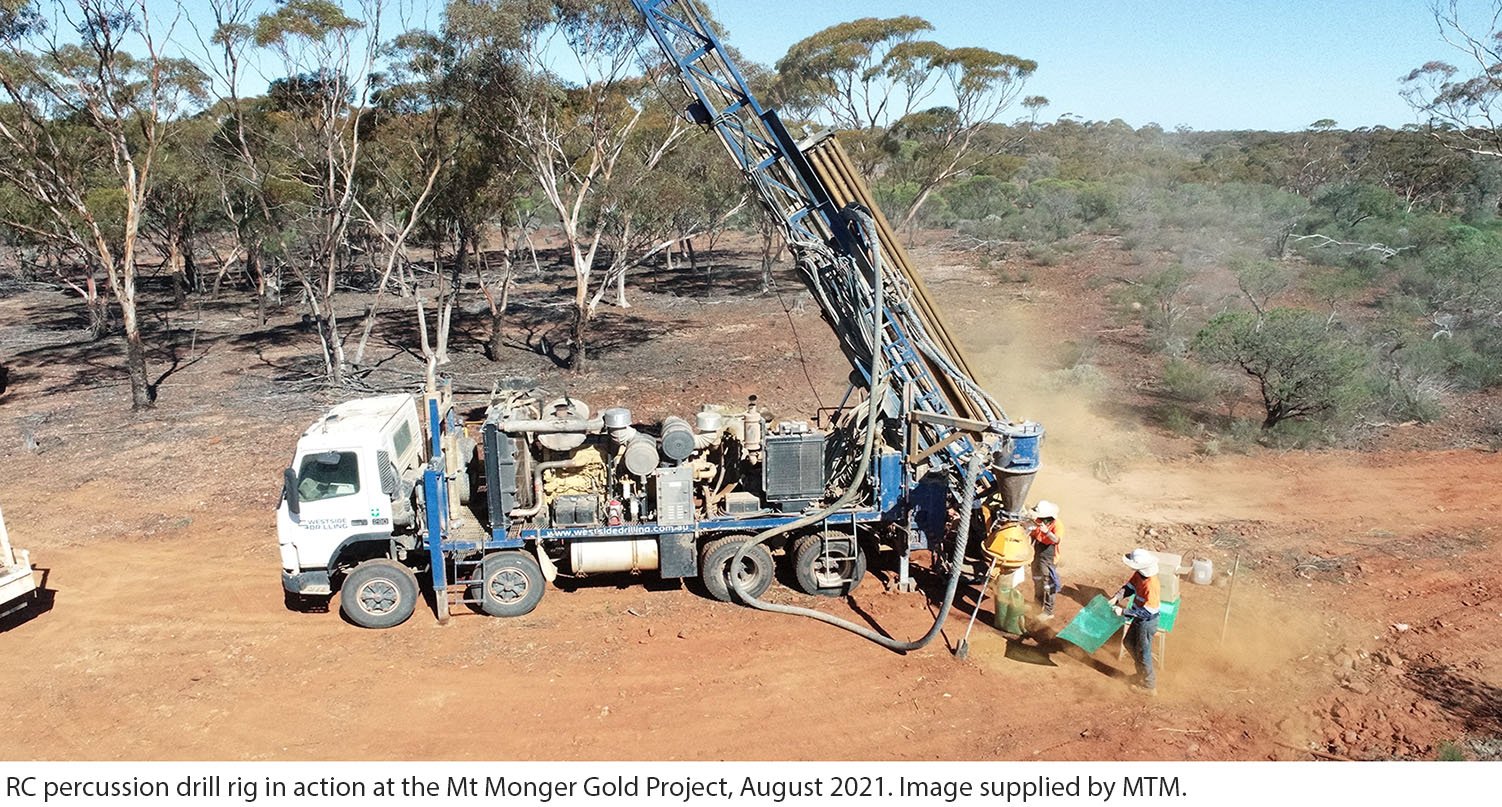 The company intersected grades as high as an instance of 2.16 grams per tonne of gold discovered in a shallow hole over six meters across 28 reverse circulation percussion drill holes for a total of 3,226 metres of drilling.

“Reverse circulation percussion drilling at the Duchess of York Prospect confirms our premise that there are more gold-bearing structures to be found in the area and that known structures have potential for strike extensions,” managing director Lachlan Reynolds said.

The company also confirmed the extension of the gold mineralised zone over 500 metres to the northwest of Duchess of York. They say mineralisation remains open along strike and at depth.

“Our exploration team has done an exceptional job getting this first drilling program completed, and the work has successfully identified a number of areas that will require further follow-up,” added Mr Reynolds.

Next on the explorer’s agenda is more drilling to evaluate the extent and continuity of the structures that host the mineralisation. Mt Monger says they are well-positioned to undertake infill work rapidly and has commenced preparations to do the necessary follow-up. Progressing the Company’s rare earth opportunity is also a priority.