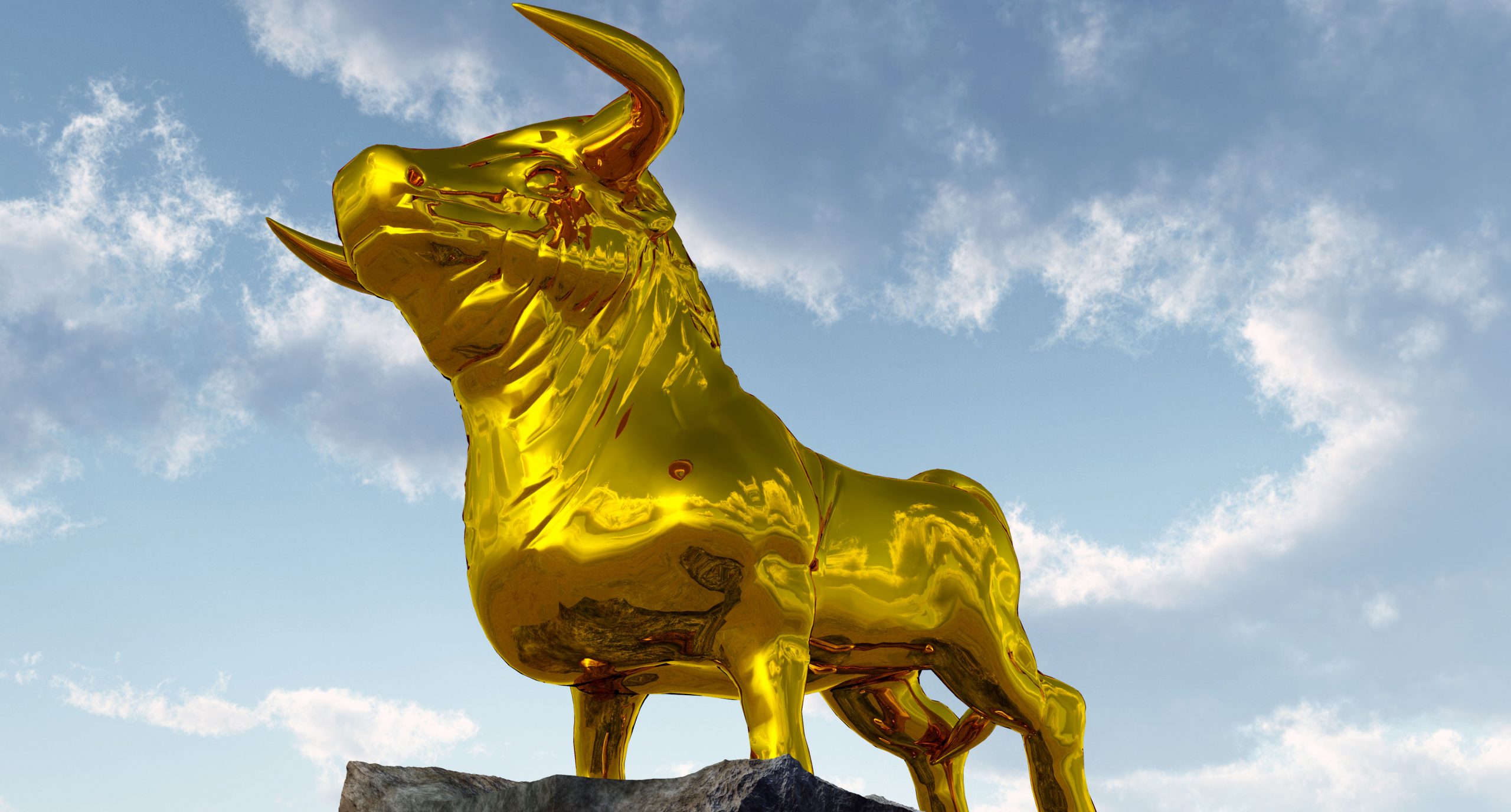 Tombola Gold Limited is making significant headway redeveloping the Comstock historical Gold Mine and is well on the way to once again extracting gold from the site. When the mine is in full production, Tombola expects to produce 20,000 tonnes of ore per month.

The Sydney-based mining company has 83 square kilometres of leases across the Golden Mile/Comstock and Mt Freda areas near Cloncurry in Queensland, which the company terms the Tombola Gold Complex. Tombola also holds a beneficial interest in 15 exploration licences in the Burra region in South Australia.

On Monday, Tombola provided its shareholders with a progress report on its plans to mine gold at Comstock and nearby mines. Comstock formerly produced around two ounces of gold per tonne until production ceased in 1939

In the 1970s, mining explorers found multiple high-grade gold rock chip assay results, including rock chip assays of > 70 g/t gold from the Comstock Lode. But since then, the area has remained largely undeveloped.

Now Tombola holds leases over the site, and the company is moving to reboot Comstock. Tombola reports creating access roads from Comstock and its adjacent Mt Freda, Shamrock, and Falcon mine sites. Administration buildings have also been constructed at Mt Freda.

A blast rig is at Comstock and has almost completed drilling the first 182 blast holes.

“The first blast will contain approximately 14 tonnes of explosives in the first step in the development of the open cut mine at the Comstock Gold mine,” says the company.

“The two adjacent Gold mines, the Falcon and the Shamrock are awaiting their EA approval and depending on Mt Freda’s readiness status could be the next to be developed.”

Earthmoving equipment is also now arriving at Comstock. At the adjacent Shamrock mine, drilling will probe for near-surface gold. At Mt Freda, the final dewatering hole is almost completed.

Ore being mined at Comstock by open-cut will be stockpiled for processing. The Falcon, Shamrock and Mt Freda gold mines are awaiting the necessary environmental authority from the Queensland Government before they can be further developed. Tombola expects to secure the required approvals in October.

Tombola Gold (ASX:TBA) is a new Australian gold producer, with mining underway and expansion in progress as the Company fast tracks to first cash flow in 2022, with Scoping Studies indicating potential for a profitable operation. The Mt Freda Complex consists of several gold mines including the Mt Freda Gold Project and Golden Mile Project, which are in close proximity to core infrastructure in the area including roads, power and on-site facilities. The Company has already advanced construction of its own gold processing plant on site, and has a well-defined expansion strategy of utilising near-term gold cashflows to drive resource expansion with LOM extensions and exploration focus. Tombola Gold also holds the Burra Project, a strategic tenement holding in a geologically prospective area with ~6,500 km2 including the G2 Structural Corridor, host to Olympic Dam, Carrapeteena, Prominent Hill, with multiple historic high-grade copper and gold workings. The Company has already secured a $300,000 grant from South Australian Governments Accelerated Discovery Initiative.