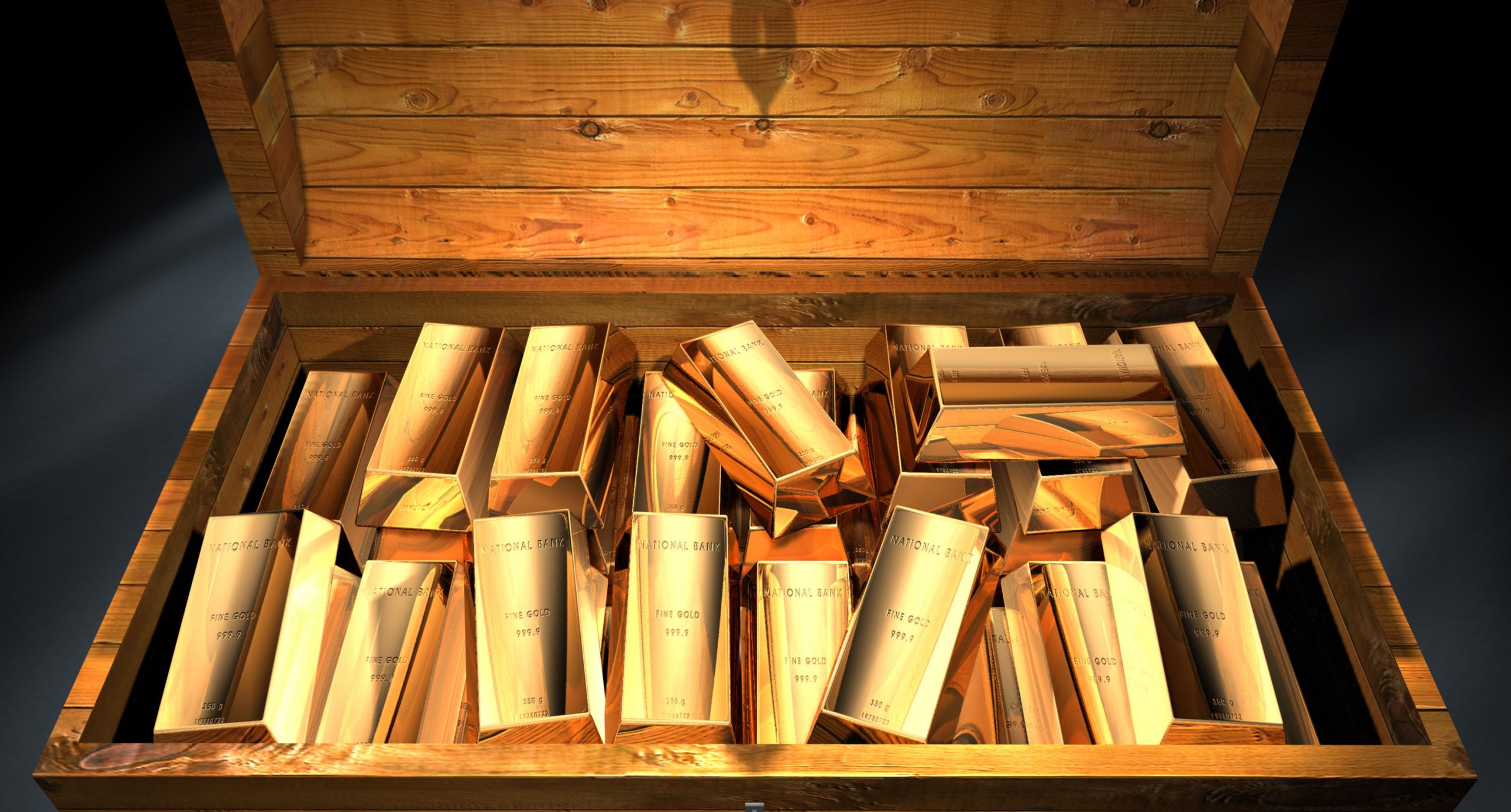 Gold remains relatively strong at around $US1730 an ounce amid a stronger US dollar with no signs it moving much for the rest of the year and only marginally lower in 12 months. In contrast, copper continues to stack up respectfully against some other commodities, with the base metal conductor expected to trade at just below $US4 a pound over the same 12 month period.

The company will explore two magnetic bullseye anomalies at the Wallal Main licence, the highest priority of the three prospective tenements held by FDR, with deep drilling planned for the Eastern Anomaly and Border Anomaly of the central tenement.

The high importance of the approvals was evident with the acquisition made to depend on FDR obtaining the Wallal exploration licence as a condition of the investment giving Power Metal 75 per cent controlling interest in the privately-owned Western Australian company.

Power Metal said it will now move to undertake transaction completion, and a further announcement will be made in this regard shortly. In addition, preparations will now accelerate to seek a listing of FDR UK in the London capital markets.

“With the grant of licences announced today, one of our most exciting projects takes a great leap forward,” chief executive Paul Johnson said.

“Power Metal shareholders now have exposure to a major gold-copper exploration project in the Paterson region of Western Australia.

“We are seeking major gold-copper discoveries and I would ask investors to review our recent exploration update linked below, to see the potential the Wallal project offers.”