Simple rules for a great career in mining 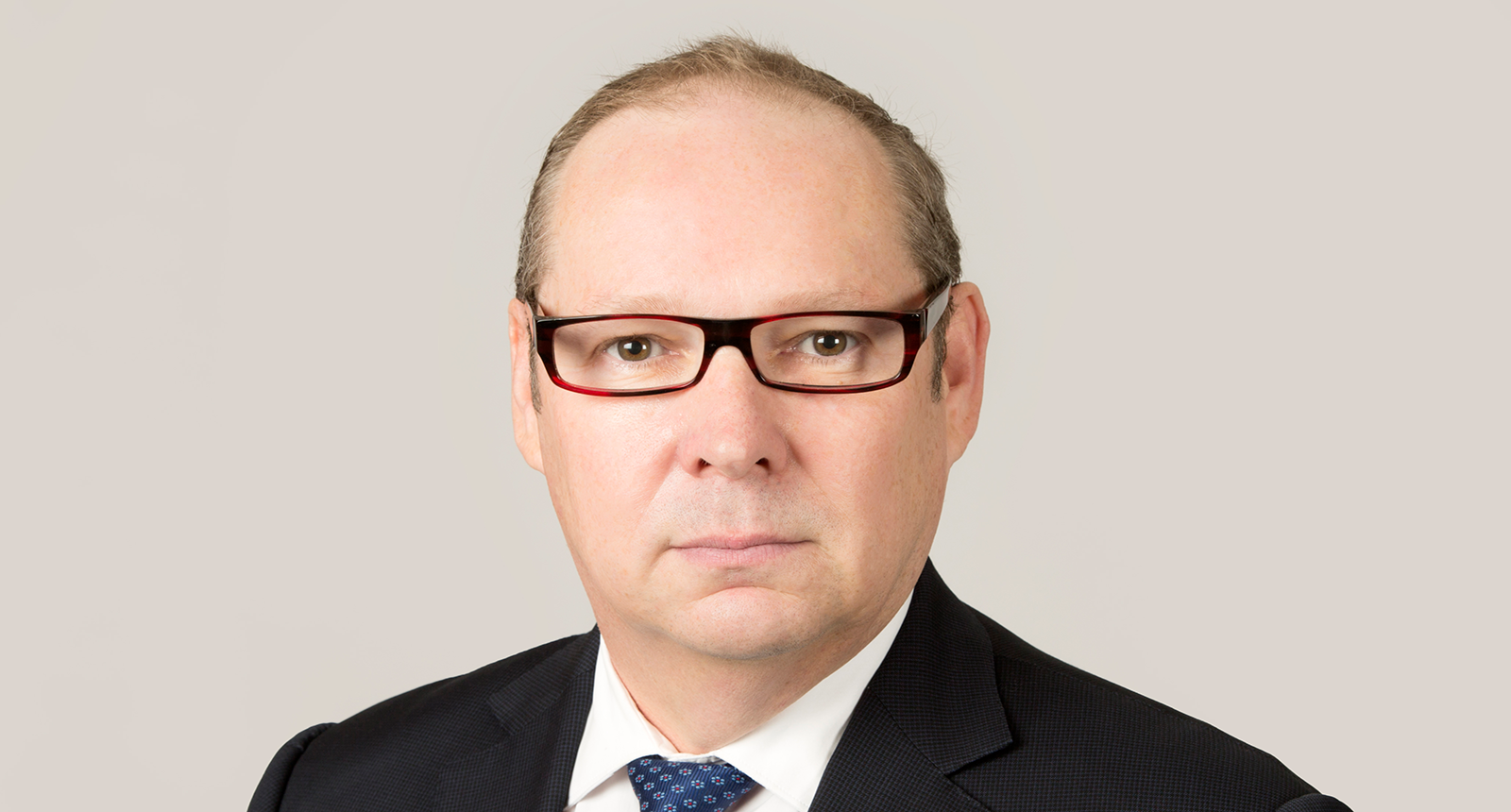 Simon Paull says sticking to a few simple business principles are the secrets to his success relating to applying good old-fashioned business sense with value-based decision making, in his dealings with people. It would be advice worth listening to, considering he has built a career in the resources industry playing by the rules while still giving his customers what they want.

Paull’s career, winding its way through the sometimes ethically challenging environment of African mining jurisdictions, has taken this mild-mannered former tax accountant on an interesting ride, including dealing with corruption,  to today leading Castillo Copper into the most exciting phase in the company’s history.

The sense of excitement at Castillo is palatable as the company considers ways to test drill a 130-metre thick copper sulphide target at the Arya prospect in Queensland, to which if Castillo pulls this off, the field will more than likely become the second-largest copper discovery in the state’s history.

Added to that, Paull has taken 90-day options to acquire prime lithium properties in Western Australia. He says strategy always comes back to his early learned principles of giving his customers what they want.

Paull says he likes to have options. He says it was a concept he developed at an early age selling papers on the streets of Perth as a kid. “I figured out you would sell more papers by offering choices to your customers,” Paull says.

“I kept my regulars happy by buying other newspapers from my competitors, recognizing people were reluctant to stop to buy just one of the evening’s papers, being able to offer two or more significantly improved business, with the added benefit of an increase in the tips received, as the customers appreciated not needing to track down 4 different paperboys to get their Sunday papers.”

And it is this principle Paull says he’s managed to maintain throughout almost three decades building a career in resources, for the most part in Africa, where he learned you could still achieve success by being fair, transparent and honest.

“On several occasions, I have been asked to resolve an issue with the payment of a bribe, but that was never going to be something I could entertain. That came from being raised with a strong set of values from my parents, as growing up something was either right or it was wrong and as I like to say, you don’t get a little bit pregnant.”

“If it cost more to do something properly in the absence of corruption, I viewed this merely as a cost of compliance, which basically was a matter of explaining the situation to your customers, as to why it was the case. “

In August 2019, Paull took the reigns at Castillo as the company faced the prospect of collapse. He says even though the company’s stock had been suspended for several months and there was minimal money in the bank, he could see a future in the company, by applying his well-honed business practices.

“We have been shown the utmost confidence in what we are doing by our $11.7m capital raising. At the same time, we move ahead with plans to drill Arya while also evaluating our lithium property options extensively.

“To have achieved all of those things while maintaining the greatest integrity is something I find personally and profoundly satisfying.”