AuKing on a high after Koongie Park drilling pays off 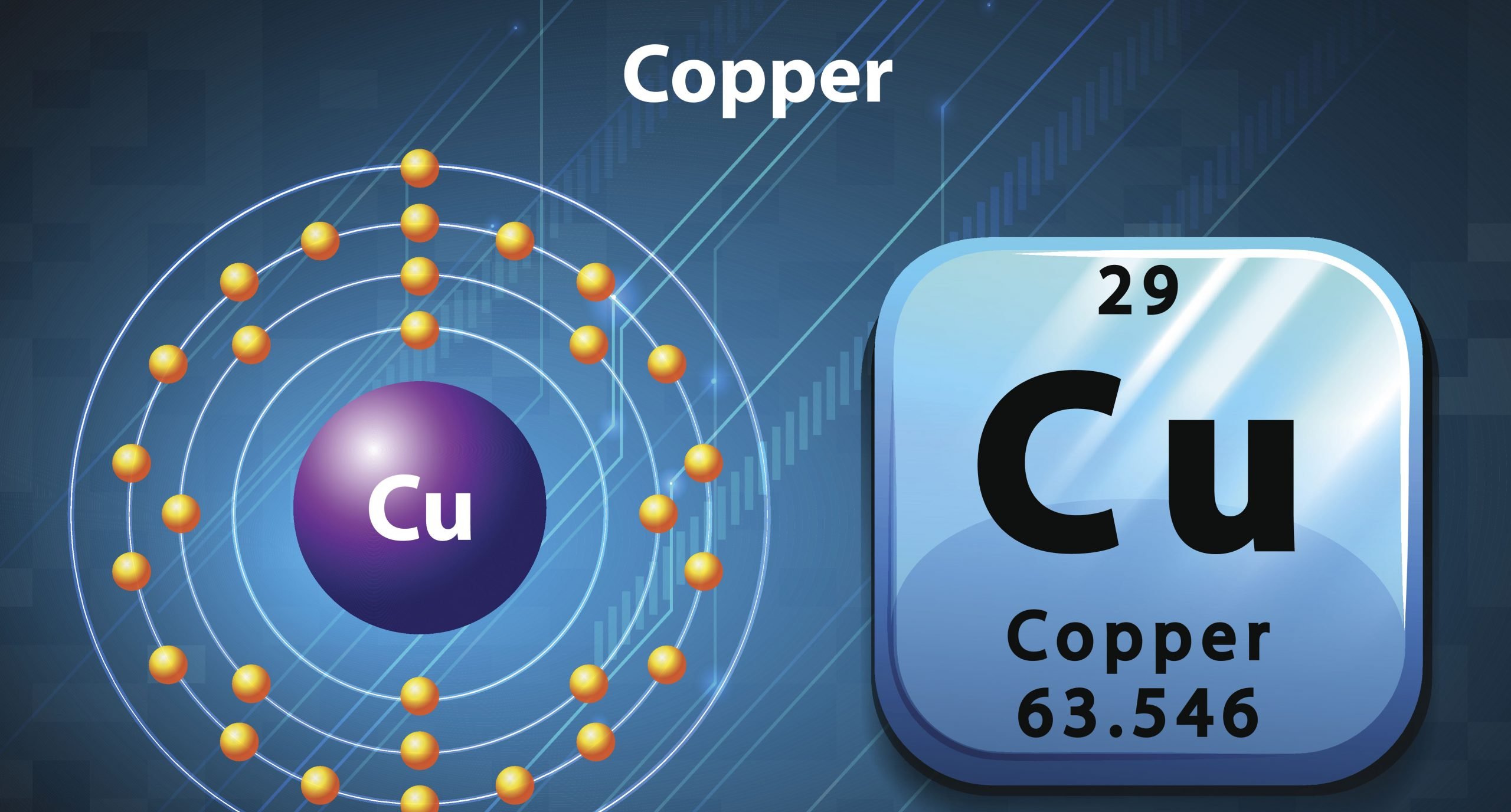 AuKing Mining Limited is halfway through a drilling program at its Koongie Park project, following the first assay results confirming high-grade, near surface copper, zinc, silver and other mineral intersections across all drilled holes.

On Monday, the company confirmed intersecting 124m of 1.03 per cent of copper at Koongie Park. Other noteworthy results include crossing 1.08pcof zinc, 1.54pc of lead, and 50 grams/tonne of silver from eight metres.

“These first assay results from initial drilling at Koongie Park are very encouraging and provide a strong foundation for our future activities at this project,” chief executive officer Paul Williams said.

The result from hole AOWB003 exceeded all expectations – 124m of continuous 1pc copper, zinc and lead mineralisation; high grade intervals of silver and molybdenum near bottom, with the existing hole ending in significant mineralisation.”

AuKing has been spending $3 million on exploration at Koongie Park over three years. The company believes the site is significantly under-explored at depth and along strike and is highly prospective for massive sulphide mineralisation discoveries at depths below 150 metres.

The mining explorer is 50pc of the way through a 7,500-metre combined reverse circulation and diamond drill program. AuKing says drilling will continue into November, with ongoing assays reported until the end of the year.

“AKN continues to make strong progress with its drilling program at Koongie Park, and we look forward to presenting further results over the next couple of months,” adds Paul Williams.