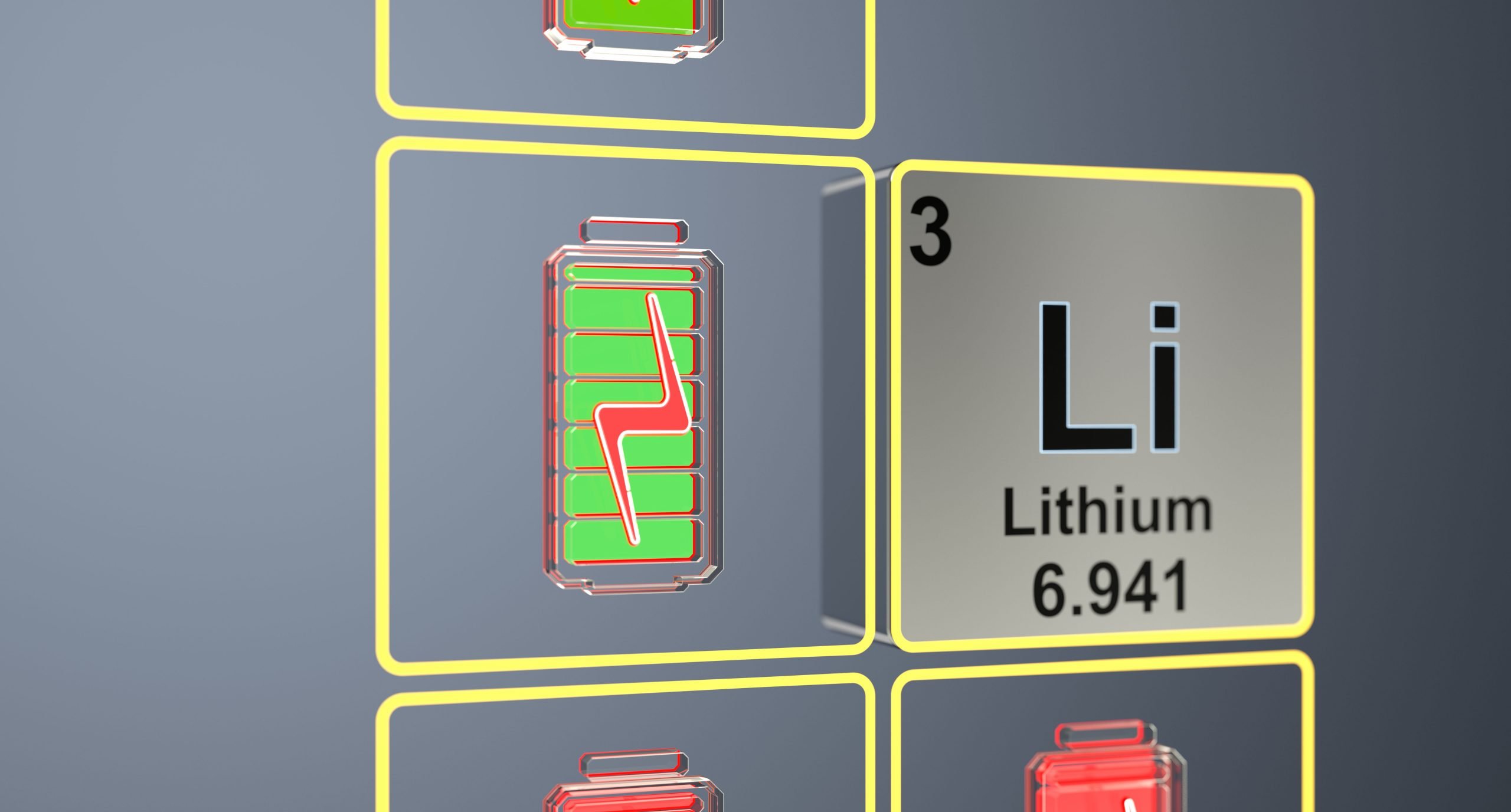 The surface occurrences aligned with 69 pegmatite outcroppings mapped by the Geological Society of Western Australia in previous surveys of the area.

Additionally, an independent geological consultant has highlighted the site’s extensive lithium hosting potential, collecting more than 30 samples, most notably from the promising eastern quadrant within the tenure.

Castillo has secured a 90-day option to acquire the Litchfield and Picasso lithium projects as the essential battery mineral continues to outshine other commodities with a comparatively rosy outlook after recording more than a 250 per cent price increase since the beginning of the year.

“Straight out of the gates, the preliminary due diligence has hit a high note at the Picasso project, with multiple historical surface occurrences being confirmed and photographic evidence there is significant pegmatite outcropping with the potential to host lithium mineralisation,” managing director Simon Paull said.

“The board is delighted with these initial findings and looks forward to receiving the results of the assay back from the laboratory.”

Castillo plans to continue diligence across its lithium projects while awaiting the highly anticipated assay results ahead of the drilling at its aptly named Big One copper project in Queensland.

In Zambia, it plans to complete an induced polarisation survey at the Luanshya and Mkushi projects,  using the results to establish incremental test drilling and getting underway with the inaugural drilling campaign for the Luanshya project.