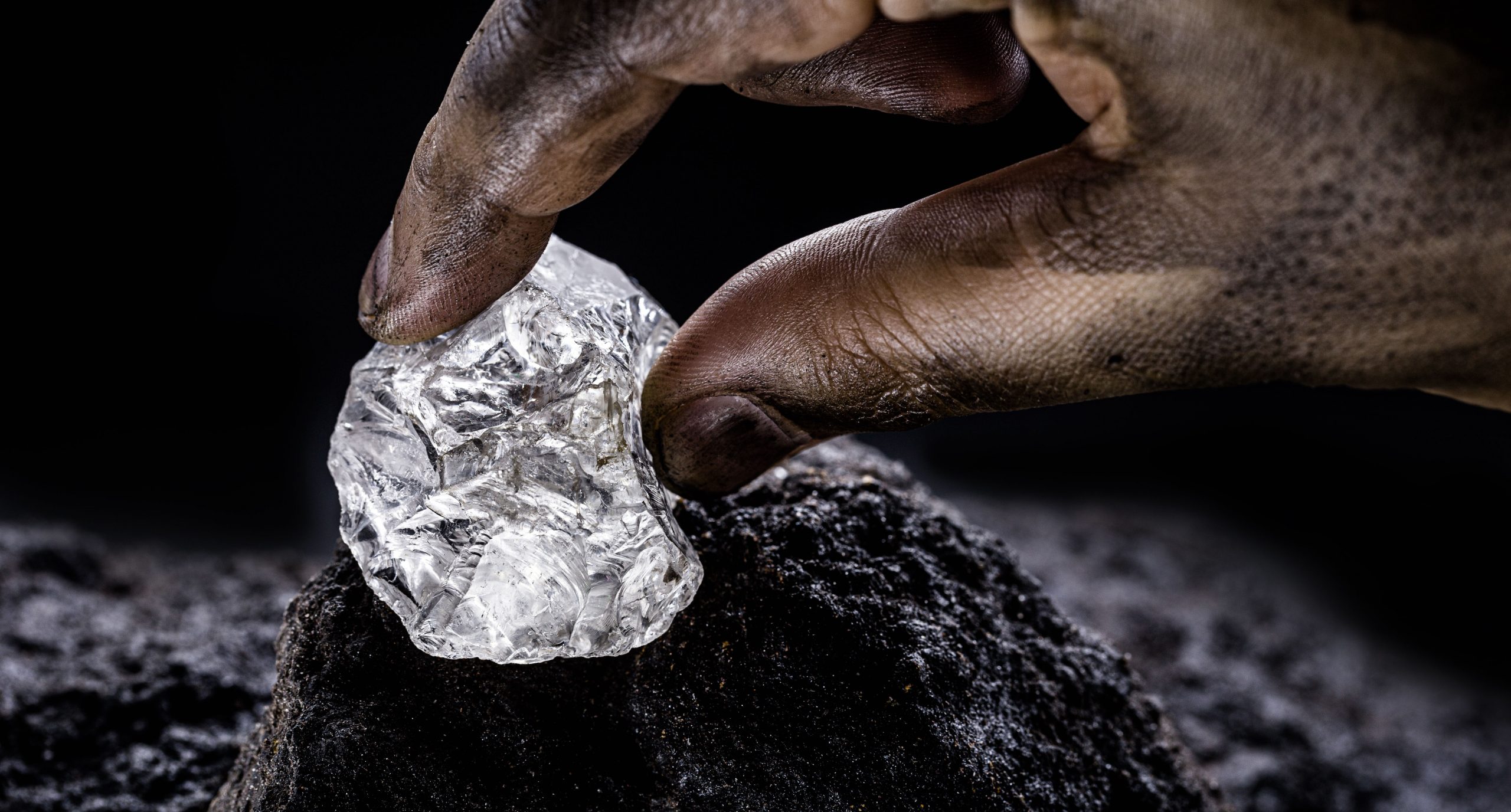 The company said the potential pegmatite horizons, thought to be associated with a historical intercept of 33 metres grading 3.2 per cent lithium oxide, provided a target it intended to follow up without delay.

The news comes for the newly listed company as lithium carbonate has enjoyed a stellar run gain of over 250 per cent since the beginning of the year, with the company wasting little time with its plans to commence drilling.

The first phase of lithium exploration has been completed, which consisted of a geological mapping and sampling program aimed to identify the orientation of and sample outcropping pegmatite occurrences.

The historic Gem mine was also a focus study area with rock samples taken and geology and structure mapped where possible.

The analysis is ongoing and will be released in due course; however initial observations are encouraging, with coarse grained-fractionated pegmatites noted and sampled across several localities.

The company expects the results within the coming weeks. 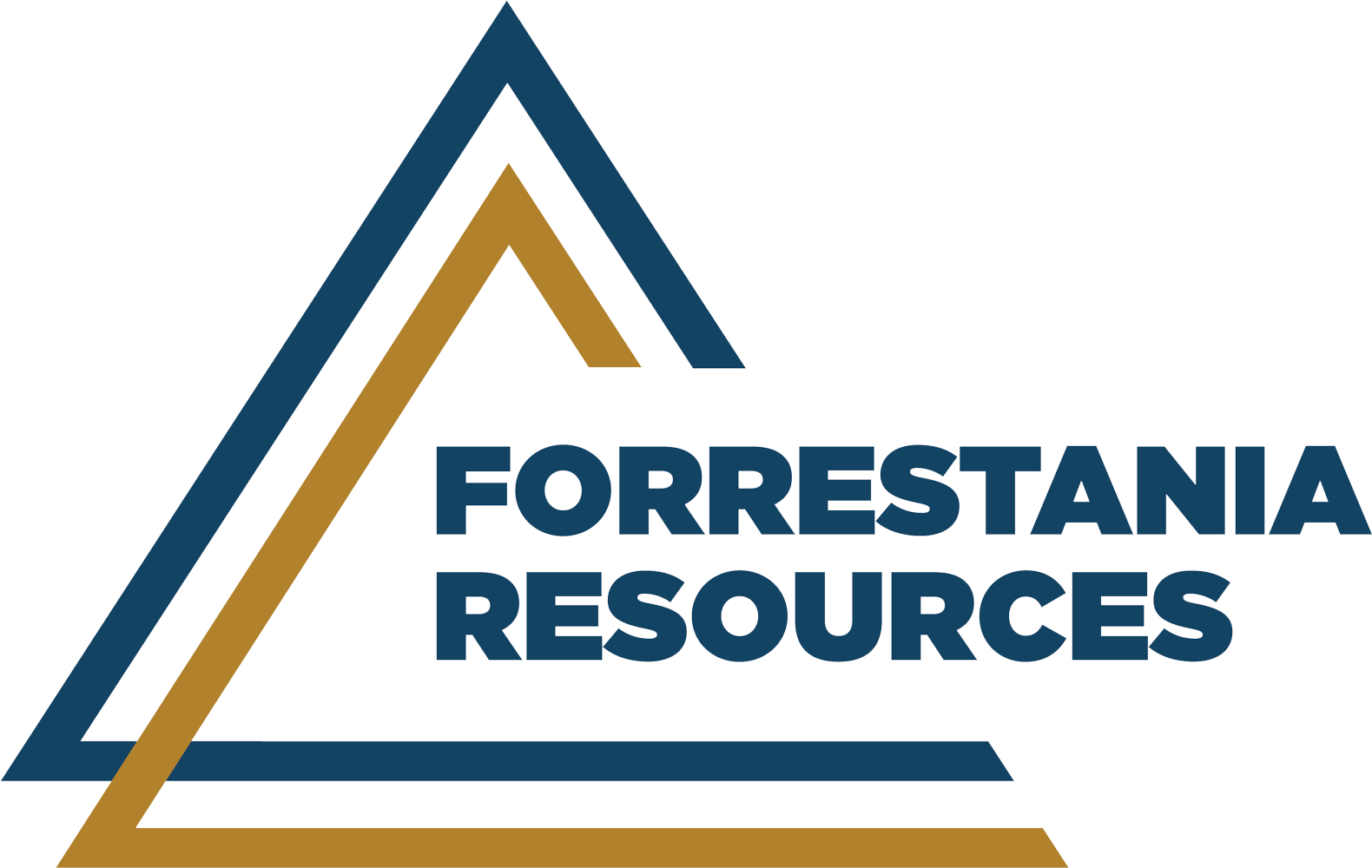