Castillo doubles-down high-grade results at the Big One 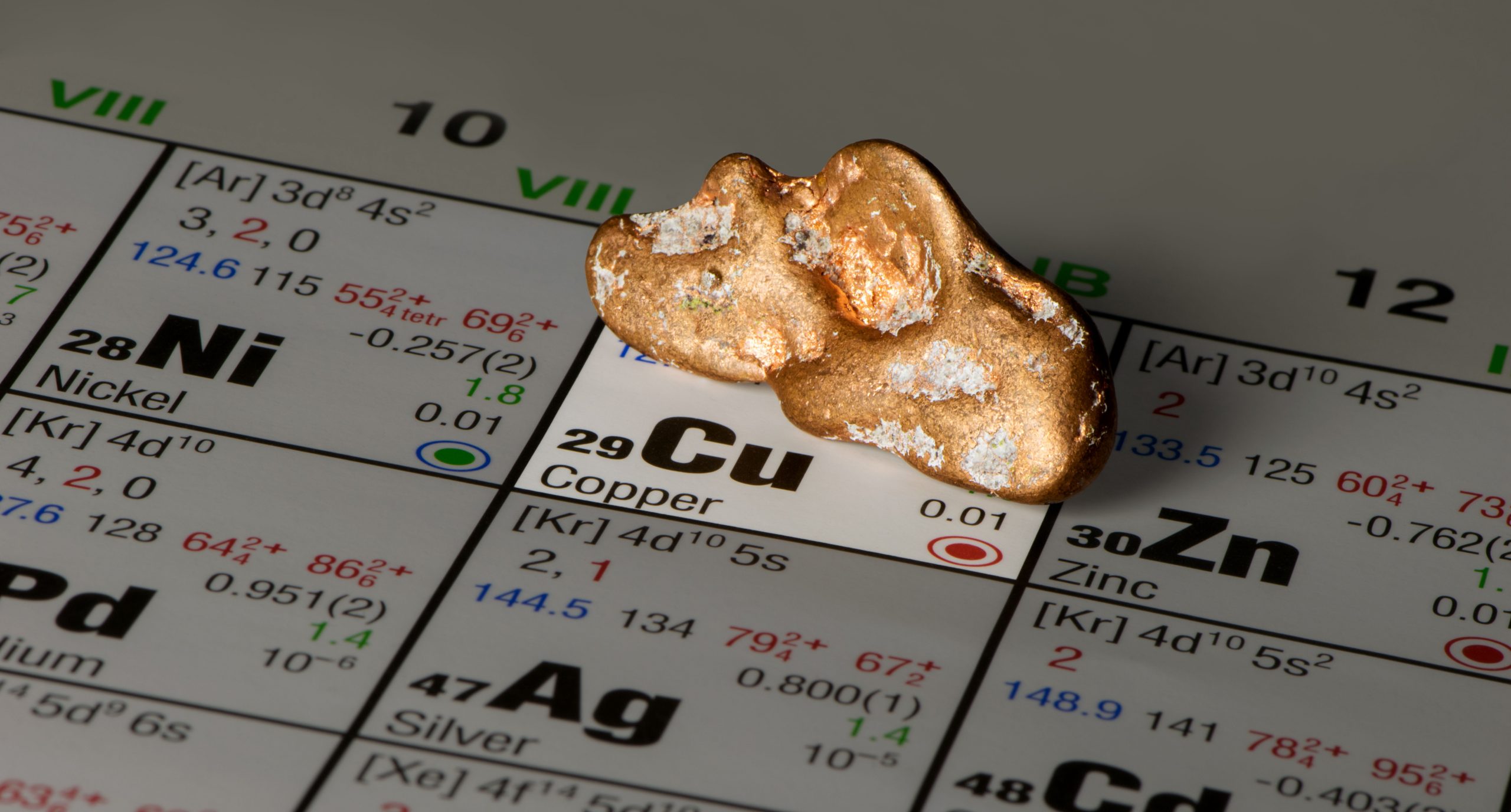 Castillo Copper Limited has reiterated the high grades of its aptly named Big One deposit in northwest Queensland, following second-round results showing 9.19 per cent in a one-metre section averaging 3pc over 92-metres. The company said the assay results delivered findings consistent with expectations, reconfirming the high-grade nature of the underlying system.

The Perth-based explorer is developing copper projects in Australia and Zambia. The Big One Deposit lies within the Mt Oxide Project near Mt Isa. With copper near five-year highs, Castillo has high hopes for the project’s long-term success.

The recent drilling campaign involved 20 reverse circulation drill holes for a total of 2,632 metres. There was also one HQ diameter diamond-core tail for a total of 32 metres.

The first four drill holes extended known mineralisation, being close to a dacite dyke. The results supported the findings from a 2020 drilling campaign. Away from the dyke, further drilling confirmed the known system runs for approximately 400 metres along the strike extent before hitting a regional fault.

Aside from the drilling campaign at the Big One Deposit, 12 legacy stockpiles from the 1990s were assessed. The results found 7,407t @ 1.17 per cent Cu. Assayed rock samples returned up to 3.32 pc Cu.

Castillo says there is still considerable exploration potential at the Big One Deposit. That has encouraged the company to start planning a third drilling campaign of 22 holes.

Simon Paull says the third campaign will primarily concentrate on priority targets north of the line of the lode, which includes a sizable bedrock conductor. Castillo notes the geophysical characteristics of the conductor are identical to the anomaly along the line of lode where known mineralisation has been discovered.

Before then, the company is anticipating work beginning at the nearby Arya Prospect and results coming in from the due diligence program underway at the Litchfield and Picasso Lithium Projects.