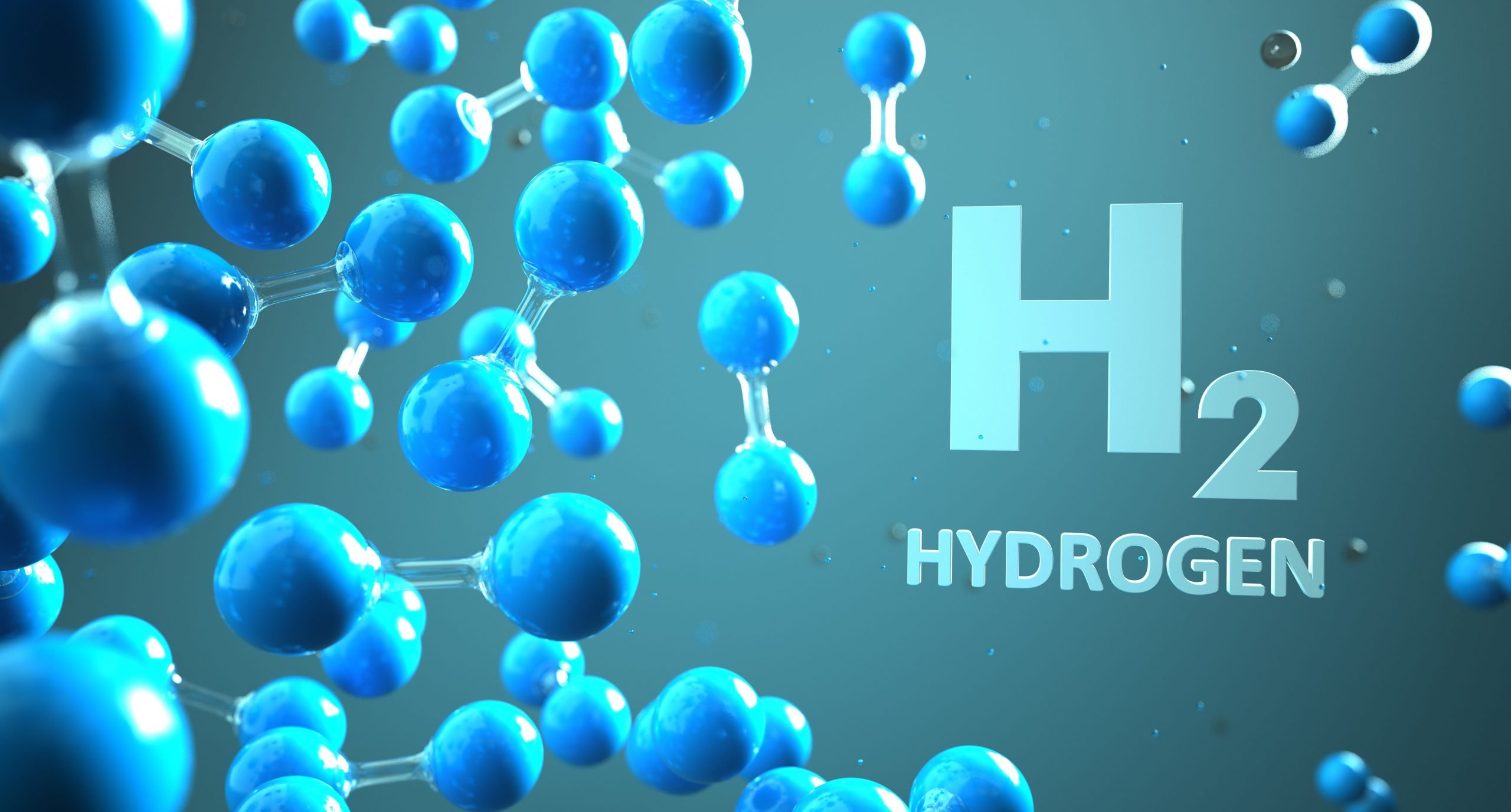 Hartshead Resources hopes to reap the rewards from a deal with the UK Oil and Gas Authority to participate in several special interest groups focussed on future clean energy generation at a hydrogen-led UK energy hub near the Bacton gas terminal.

The OGA wants to develop the Bacton Catchment Area into an energy and infrastructure hub for future hydrogen generation as part of the UK’s decarbonisation efforts and 2050 net zero target.  Bacton is located on England’s east coast, near Norwich.

The company says it has the potential to deliver more than half a trillion standard cubic feet of gas to the Bacton gas terminal following targeted first gas from its phase I assets.

“We are encouraged by Hartshead’s selection in the special interest groups and the opportunity to play a part in the UK’s energy future through the production of natural gas produced from our existing and undeveloped gas fields and the option for this gas to be used as feedstock in blue hydrogen,” chief executive Chris Lewis said.

Hartshead believes it is in a commanding position to provide material volumes of natural gas feedstock into the future Bacton Energy Hub for blue hydrogen generation.

It said future offshore infrastructure could also be used in carbon capture and storage and electrification projects.

Hartshead (ASX: HHR) is 100% owner and operator of License P2607 which is comprised of five blocks in Quads 48 and 49 on the United Kingdom Continental Shelf, in the Southern Gas Basin. The License contains multiple gas fields, some of which have been only partially developed. There are also several exploration prospects.