Castillo’s Litchfield lithium project off to a promising start 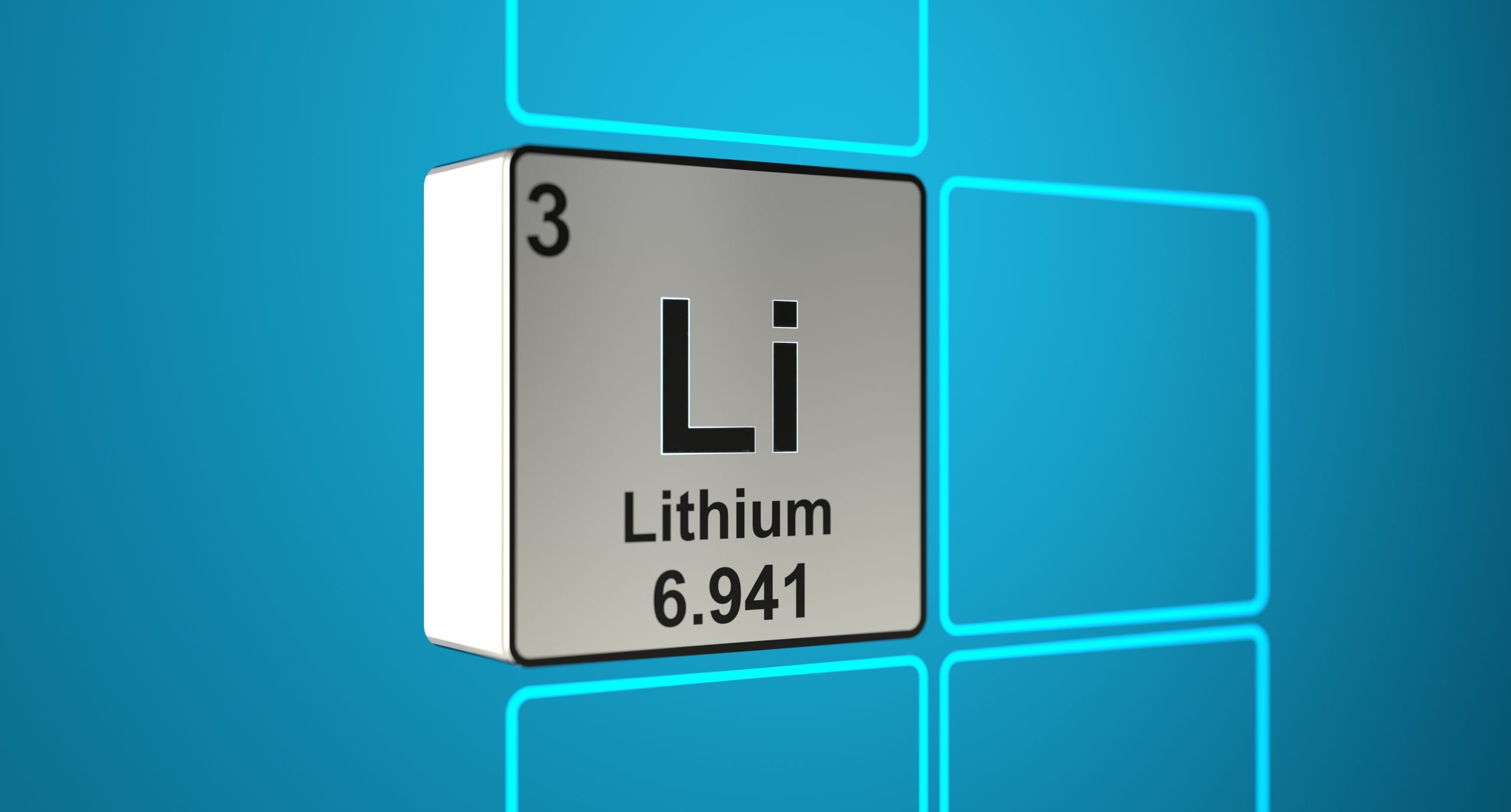 Castillo Copper Limited is off to a flying start at its Litchfield lithium project. Due diligence is underway and already returning promising early results, including significant pegmatite outcropping along the project’s western boundary.

Satellite imagery has verified the geology at the Litchfield site is comparable to the nearby Finnis lithium project, and Castillo is now awaiting assay results on 657 surface samples taken from Litchfield’s northwest boundary to determine the potential for contiguous mineralisation.

An onsite geological study has identified the pegmatite outcropping contiguous to the Finnis project that reports lithium oxide ore reserves of 7.4 metric tonnes at 1.3 per cent.

“Initial due diligence at the Litchfield Lithium project is off to an excellent start, with demonstrable photographic evidence of pegmatite outcropping along the western boundary,” managing director Simon Paull said.

“The Board now awaits the outcome of assay results which will determine the potential for contiguous mineralisation with CXO’s Finniss lithium project.”

The Perth-based mining explorer secured 90-day options to two highly prospective lithium projects in late September. One of those options was for the Litchfield site just south of Darwin.

Castillo says Litchfield is in a mineral-rich but relatively unexplored area. However, the site is known to host lithium mineralisation, as evidenced by the Finniss project, which has four demonstrable spodumene lithium deposits within 1 to 2 kilometres of Castillo’s northwest boundary.

Like other rare metals, future lithium projects are attracting keen interest from mining explorers. Lithium is up 250pc this year and near three-year highs.

Driving the demand for lithium is a fast-growing market for Li-ion batteries in cars and other energy storage system applications.

Anticipated ongoing strong demand over the next decade for lithium encourages explorers like Castillo to invest in the metal.

Meanwhile, Castillo is keenly awaiting the assay results from the surface samples taken.